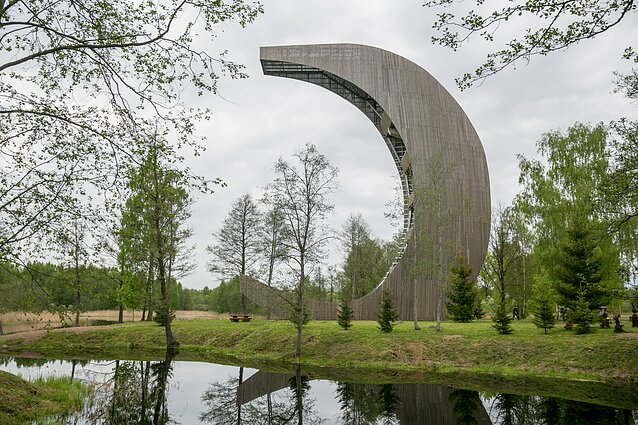 Trakai Castle or the old town of Vilnius are familiar tourists sites, but Lithuania has many more unique attractions – a museum exhibiting human skin belts, the Chernobyl-like Ignalina nuclear plant, over a hundred food festivals, and hotels in haunted windmills.

Indrė Trakimaitė-Šeškuvienė, the head of marketing at the tourism promotion agency Lithuania Travel, suggests some of the places to visit this summer.

There are around 30 observation towers in Lithuania, “built in the most beautiful regional and national parks,” says Trakimaitė-Šeškuvienė. “My favourite is the unique, interestingly-shaped Kirkilai tower in Biržai”.

A new observation tower is nearing completion in Birštonas, which will be the tallest of its kind in Lithuania.

There are about 200 tourist walkways in Lithuania, many of them crossing its most picturesque places.

One to consider is the recently renovated Mūšos Tyrelio trail, the longest wooden footpath in Lithuania. It crosses the Mūšos Tyrelio marsh in Joniškis District, northern Lithuania, and is four kilometers long, easily manageable for families with children. 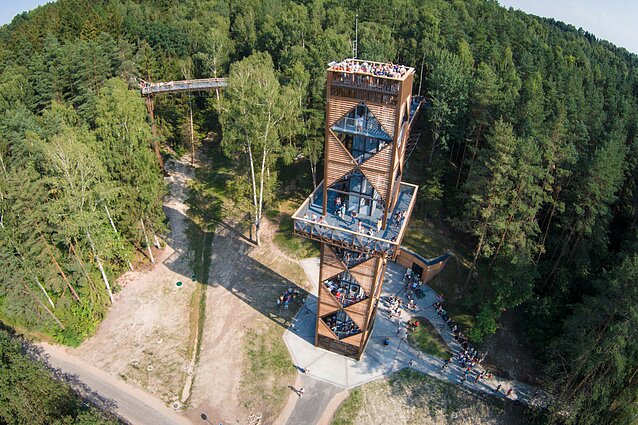 For the shortest trail, head to Marijampolė in western Lithuania. The Amalva footpath, completed this year, runs 121 metres across a beautiful marsh.

There are also a number of walkways to be travelled barefoot.

Countryside villas used to be synonymous with weddings and anniversary celebrations, but things have changed, says Trakimaitė-Šeškuvienė.

Vinetu Kaimas in Kretinga District imagines a Native American village. There is an alpaca villa near Trakai. The Windmill of Tiltiškės offers to taste snails and in Paukščių Kaimas you will be treated with ostrich eggs.

If you've had enough of great artworks, why not see a stick museum in Kelmė or a hammer museum in Vilkaviškis District?

A pharmacy museum near Mažeikiai exhibits old treatment prescriptions and beaver glands that would be used for medicine, and belts of human skin.

A museum of fossils near Akmenė has evidence that dinosaurs used to live in Lithuania.

Step out of your comfort zone and spend a night, say, sleeping on hay, Trakimaitė-Šeškuvienė suggests.

Pažaislis Monastery near Kaunas, one of the most beautiful in the country, offers rooms, as does a hotel in Panemunė Castle. 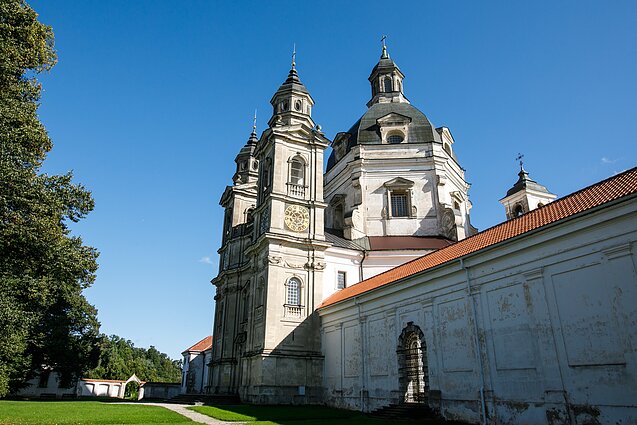 Užventis Windmill is said to be haunted. Travelers can also spend a night in a partisan bunker, a treehouse, or a hotel on water.

In mild Lithuanian weather, one can skip siesta and stay active all day, Trakimaitė-Šeškuvienė notes.

Besides cycling and hiking, fans of physically intense activities may consider night-time rowing around Trakai Castle, or nocturnal canoeing with torches on the Danė River in Klaipėda. 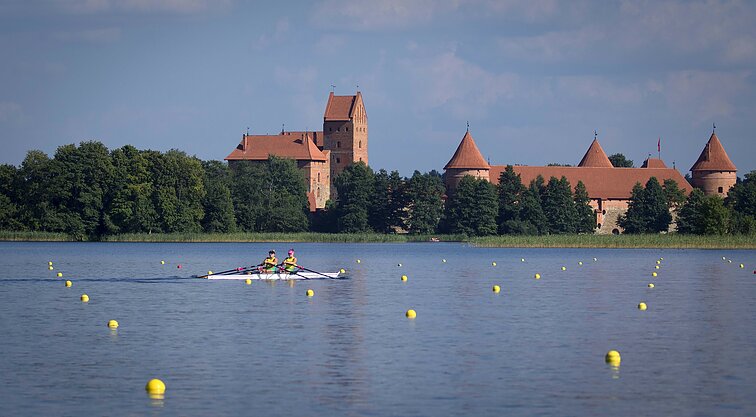 Cities feel quite different in summer than in autumn or winter. Trakimaitė-Šeškuvienė particularly recommends Rokiškis, this year's Lithuanian capital of culture.

Kaunas will be the European capital of culture in 2022 and has already prepared a number of interesting attractions. 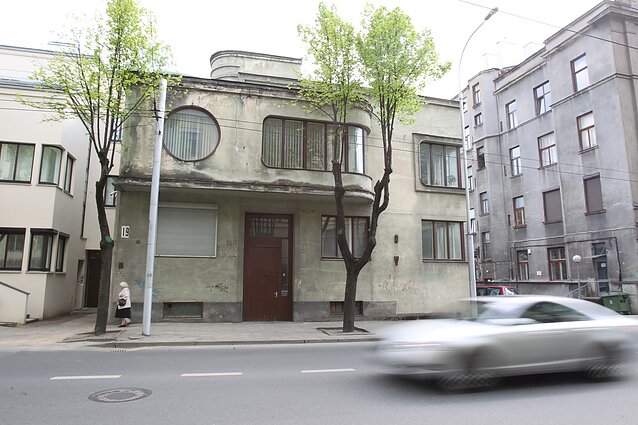 Typically, tourists dedicate about a third of their holiday budget for food.

And Lithuania offers plenty of places to spend that budget, tasting snails, kvass (gira) made by monks, dishes from the cuisine of Lithuanian dukes, or a serving of fried beaver. 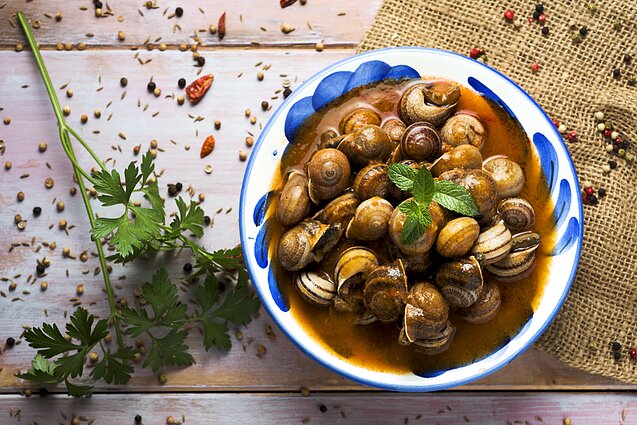 There are over 100 different food festivals in Lithuania: for blueberries, cheese, cherries. There is a festival to mark the end of honey collecting season, a herb-picking festival and a tree-cake (šakotis) baking championship.

Elsewhere, one can relax in an amber sauna or have an amber massage.

Bee therapy would have you lay down in a rocking bed and feel the vibrations produced by bees behind a net – it is said to be very calming and relaxing.

Trakimaitė-Šeškuvienė says that visiting Akmenė limestone quarry took her breath away. “You feel like in the canyons of Mars”. 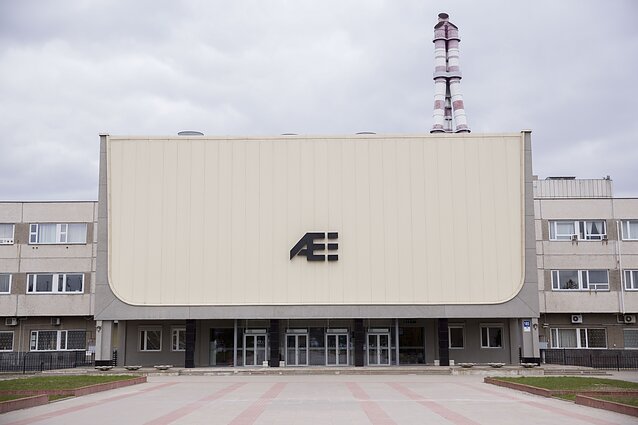 The defunct Ignalina Nuclear Power Plant also offers a unique experience. It features prominently in the new HBO miniseries ‘Chernobyl’ about the 1986 nuclear disaster due to its visual resemblance to the Ukrainian facility, as well as having the same reactor-type.

“The atmosphere is stifling, but seeing it is very interesting,” Trakimaitė-Šeškuvienė says. 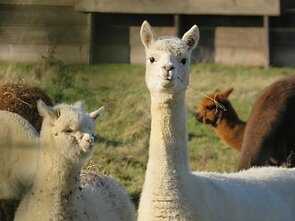 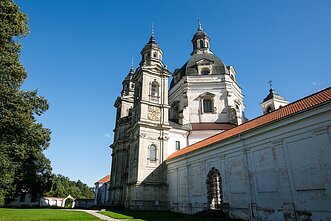 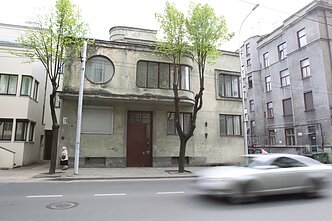 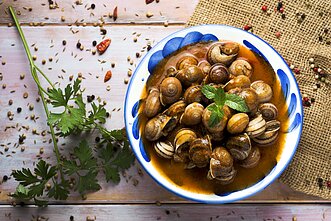 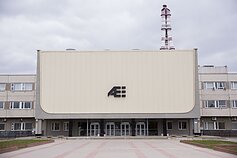 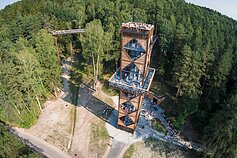 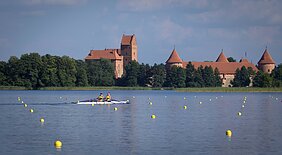 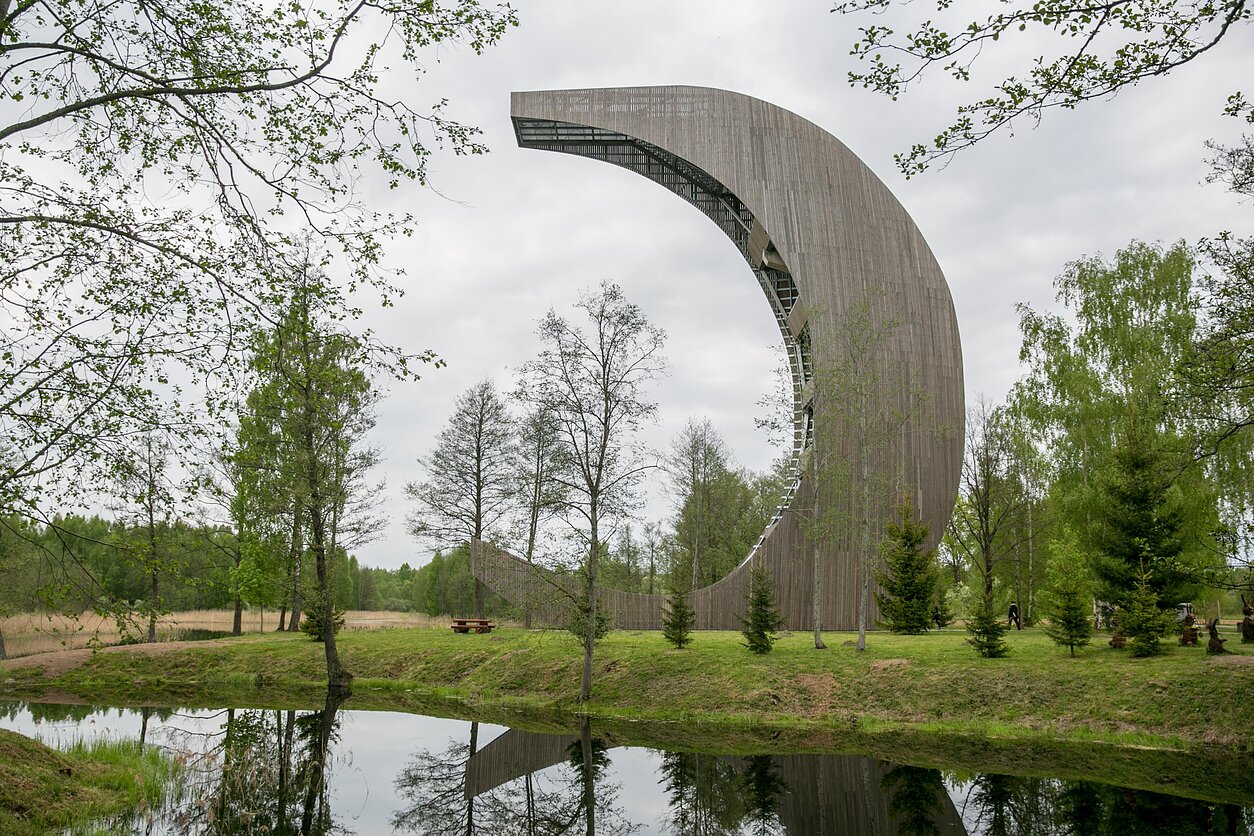 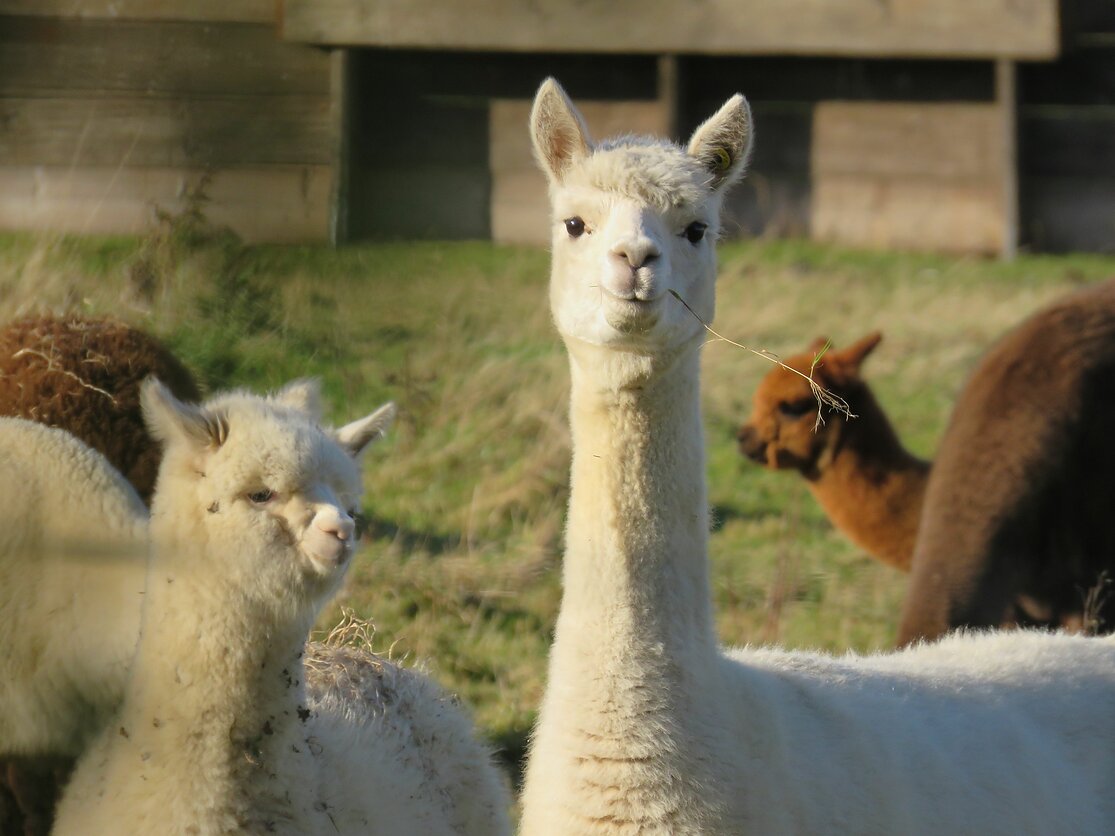 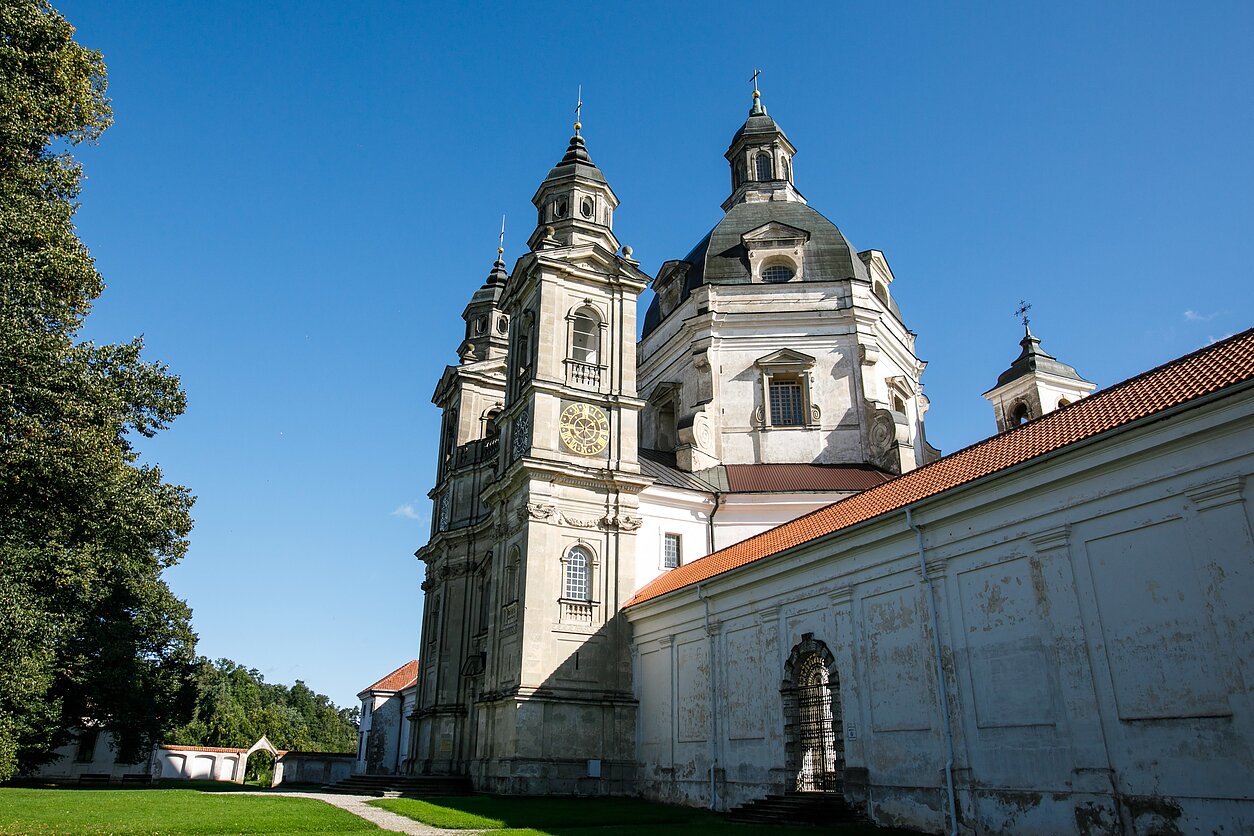 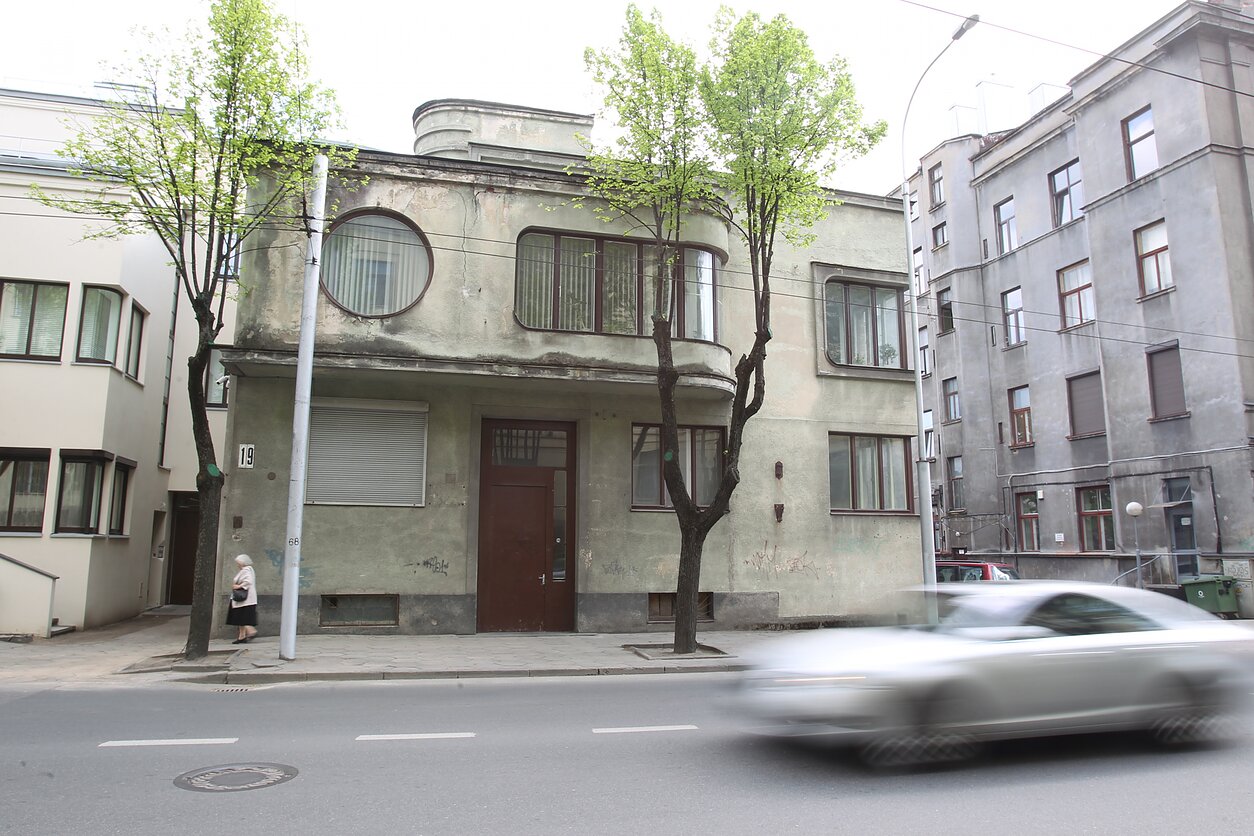 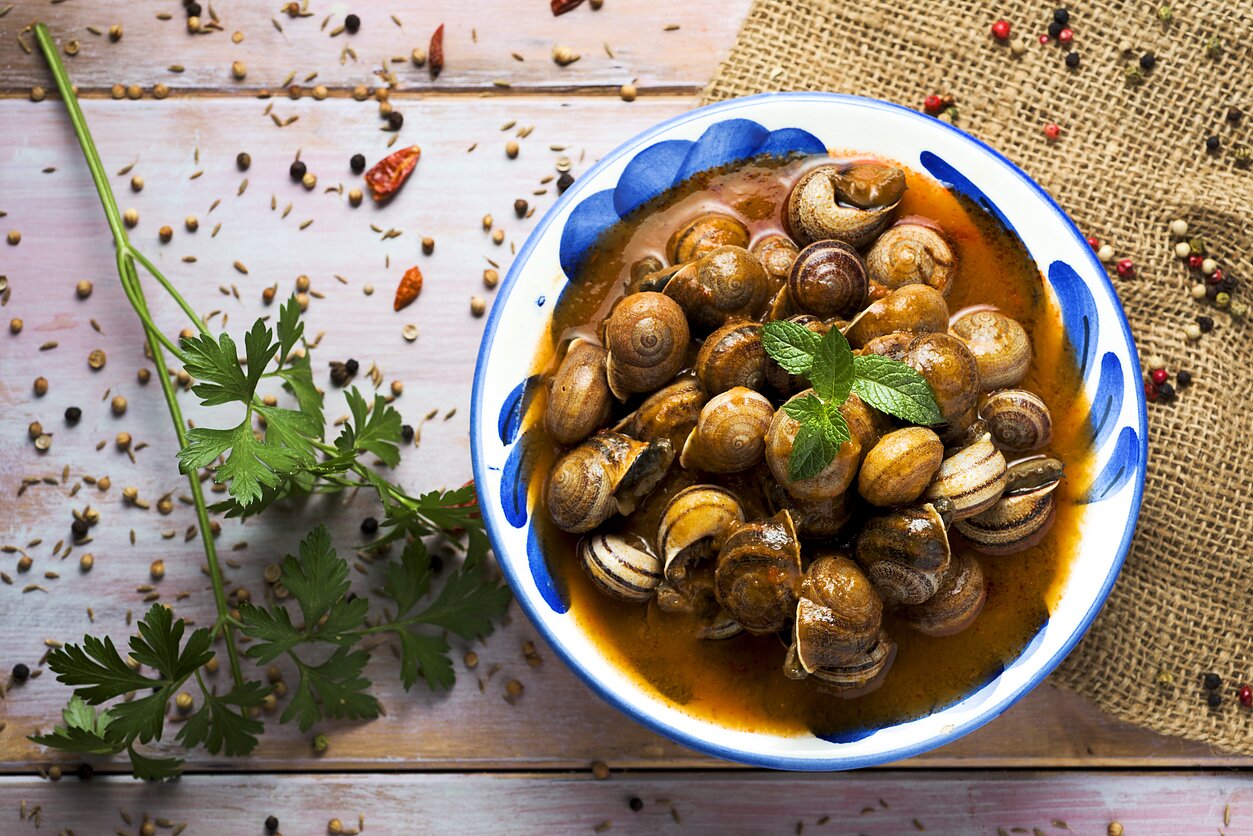 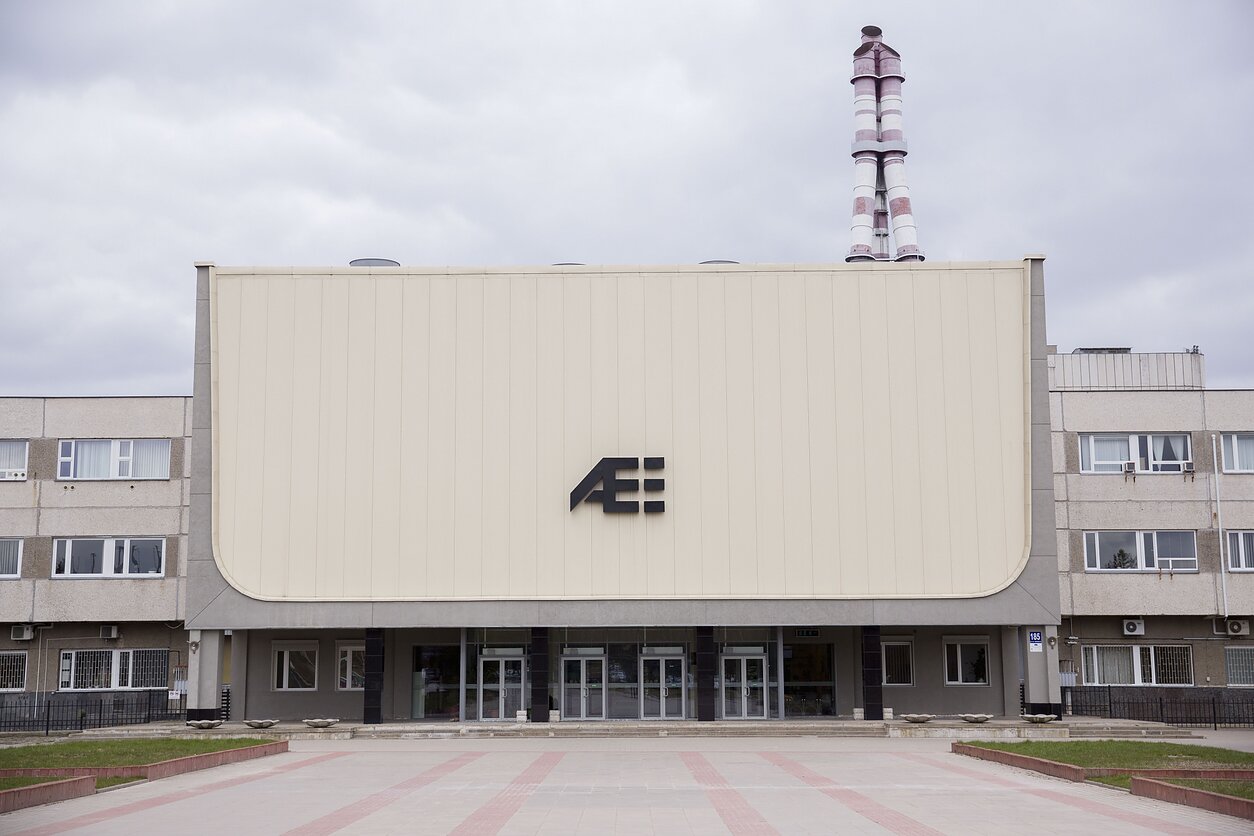 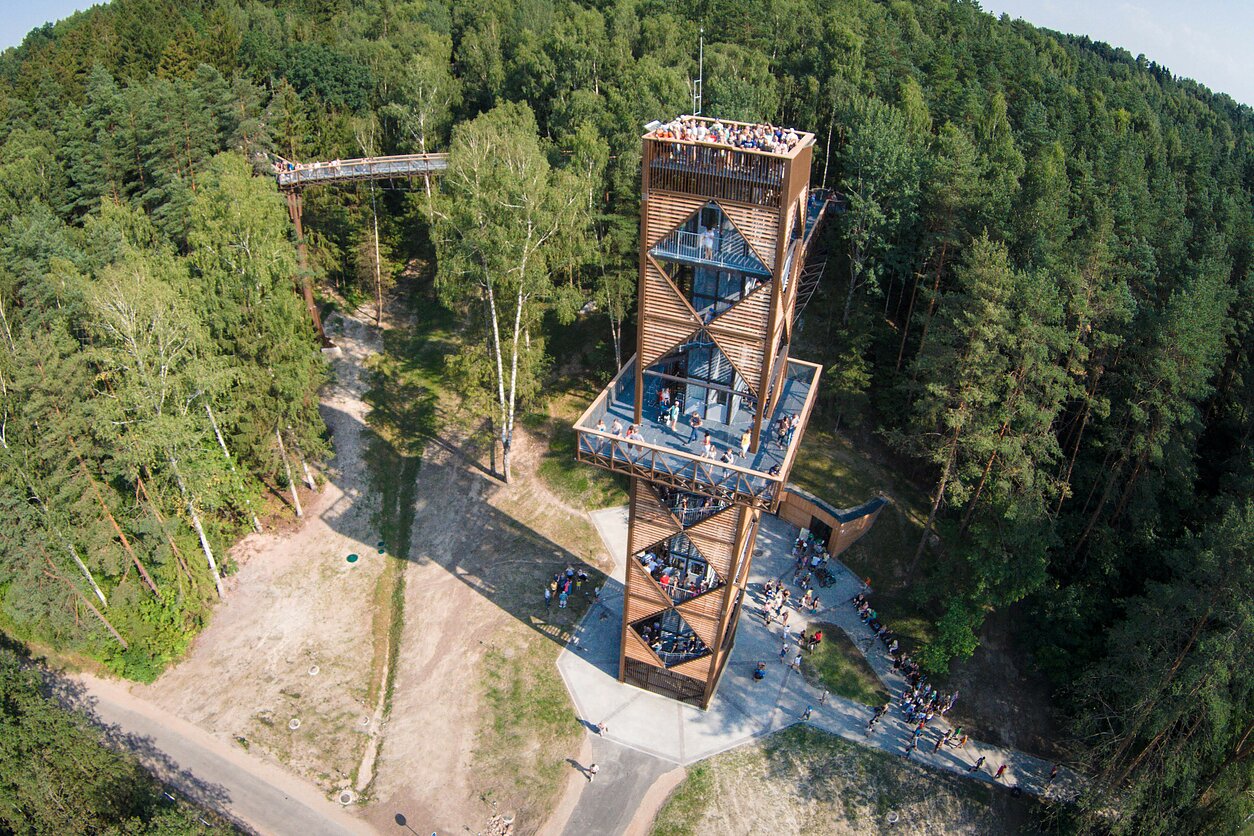 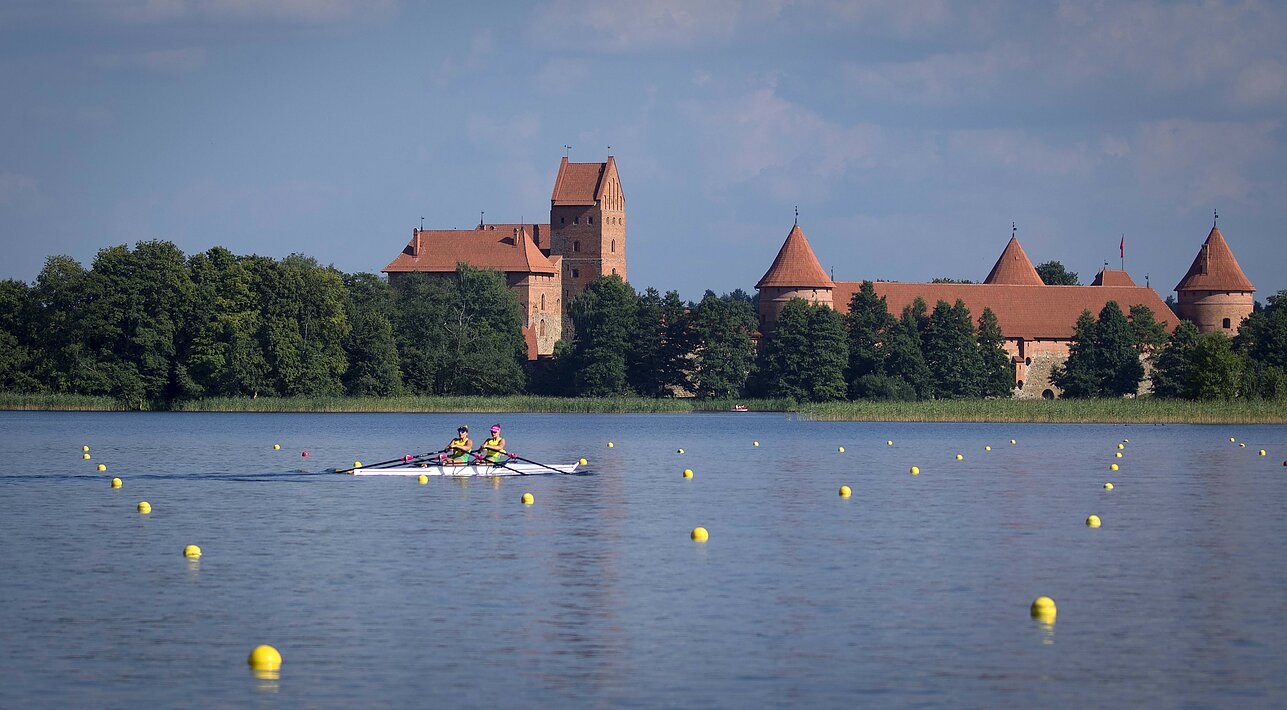