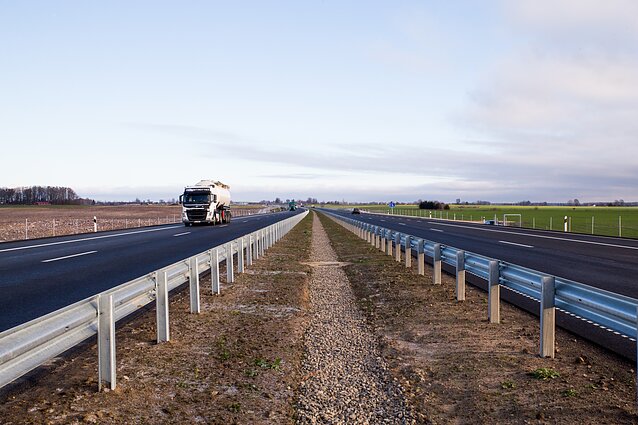 The proposals “are discussed without real impact assessment on the haulage market and the European economy in general,” and they “should be reassessed by the new Commission and new European Parliament,” said Masiulis in a press release issued by the ministry on Friday.

European Conference of Ministers of Transport (ECMT) from 43 European member states discussed improvement of global connectivity and expansion of multilateral quota system in Leipzig this week, during the annual Summit of the International Transport Forum (ITF).

“Lithuania considers the Quality Charter,” created by the ECMT, “to be an essential document for the road market,” said Minister Masiulis.

“Now it is time to take a decisive step in removing existing restrictions and territorial reservations. Otherwise, we cannot state we have achieved our objectives”.

“The existing restrictions and territorial reservations” is “a step back towards separation, rather than unification of ECMT area,” added Masiulis.

The annual ITF Summit held every May in Leipzig is the biggest international event of transport policy, where transport ministers from all over the world are discussing strategic issues with business leaders, scientists and representatives of international organizations.

Some 1400 participants from more than 80 countries are usually received in the event, according to the Lithuanian Transport Ministry’s press release. 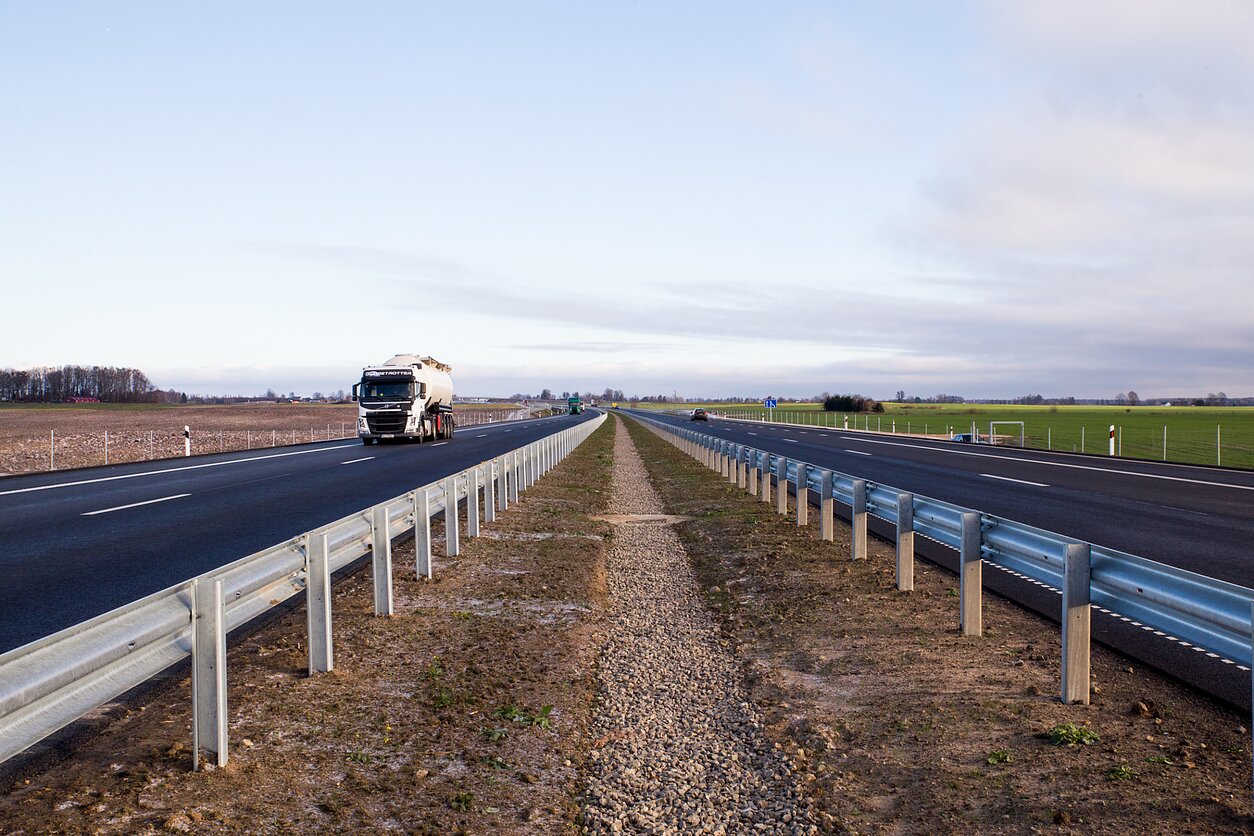