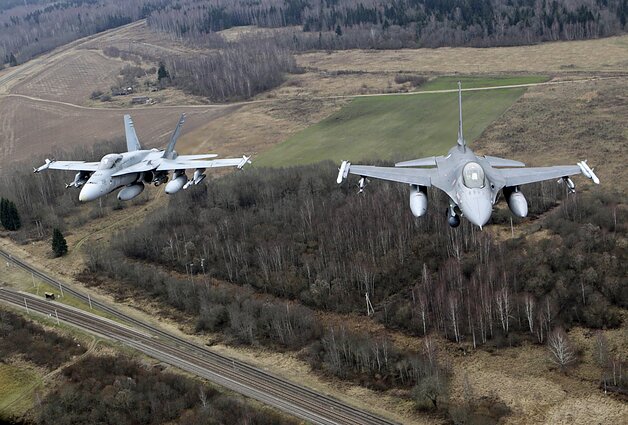 The remains of around 700 World War Two victims might be buried in the territory of Lithuania's Air Base in Šiauliai, the Ministry of National Defence said on Thursday.

The preliminary estimate, handed over to the air base's leadership, follows an exploratory archeological survey.

It was commissioned by the air base after the remains of unknown people were discovered during construction work last summer to install a rainwater pipeline track for a new cargo distribution site.

There are some 70-80 burials sites of various sizes in an area of about 1,200 square metres. Some are individual graves, while others contain remains of up to 10 people. The archaeologists also found one mass grave with several dozen people buried.

The archeologists believe the remains of over 700 people might be buried over the territory. More archeological research is needed to say who was buried there and whether they were soldiers only or there might be civilians among them.

“We had no information about any burial sites in this territory, and the territory is not on the list of protected immovable cultural valuables. Therefore, we informed respective institutions upon finding the remains and commissioned initial archeological research to find out whose remains they are and, most importantly, how many burials sites there are and in the area,” Lieutenant Colonel Antanas Mautlis, chief of the Air Base, said in a statement.

The initial archeological research started late last year but was halted due to weather conditions.

According to the Ministry of National Defence, Šiauliai City Municipality will set up a special commission to submit proposals on how to organize the removal, reburial and commemoration of the remains.

The Department of Cultural Heritage, the Genocide and Resistance Research Centre of Lithuania, and the Ministry of Foreign Affairs have all been informed about the case.

The construction work around the localized burial site at the Air Base has been halted. 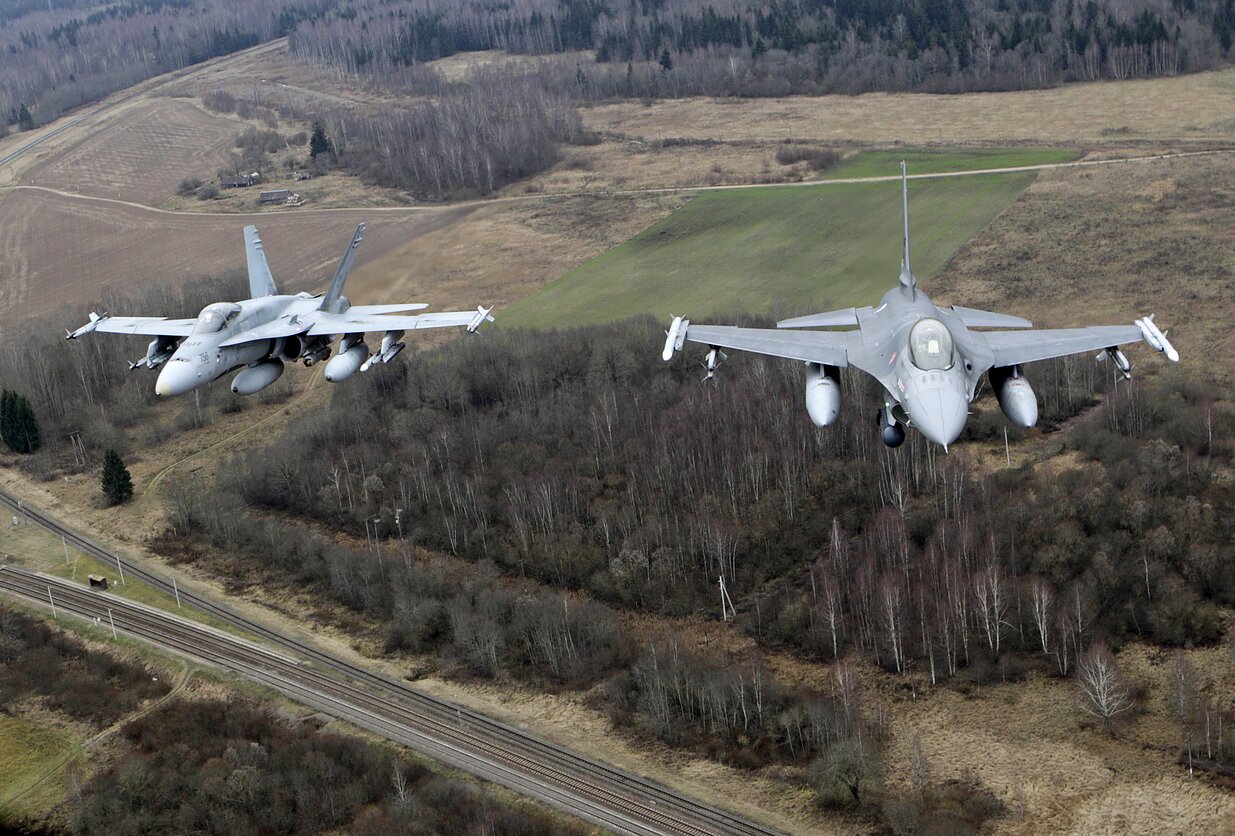