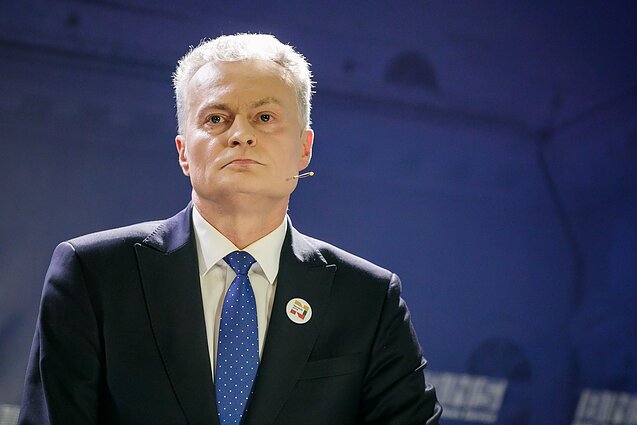 Gitanas Nausėda says he did not actively seek the Lithuanian Farmers and Greens Union's support and is "neither happy nor unhappy" about the ruling party's statements that they back him in the presidential runoff against Ingrida Šimonytė.

"I'm neither happy nor unhappy. I just want to say one thing: I went to the [LŽVS parliamentary] group yesterday, but that wasn't the most enjoyable thing to do. But if we imagined politics as parties where you can spend time with your friends and supporters, this is not my understanding," he told reporters at his campaign headquarters on Thursday.

Nausėda said the aim of his visit to the LŽVS group in the Seimas was to give answers to important questions.

"We said: parties may support or not support us; we are not going to fight this in any way. The key thing is that they make no demands on us in advance, because we simply won't fulfill them," he said.

The economist-turned-politician described as "inappropriate intimidation" the Farmers and Greens' statements that they back him in the runoff in order to prevent Šimonyte, the conservatives' candidate, from being elected president.

"Intimidation isn’t the means to rely on in political competition. Intimidating [voters] isn't something that needs to be done; on the contrary, people must be invited in a constructive way and encouraged to be civic-minded, rather than trying to convince them to vote for a certain personality," he said. 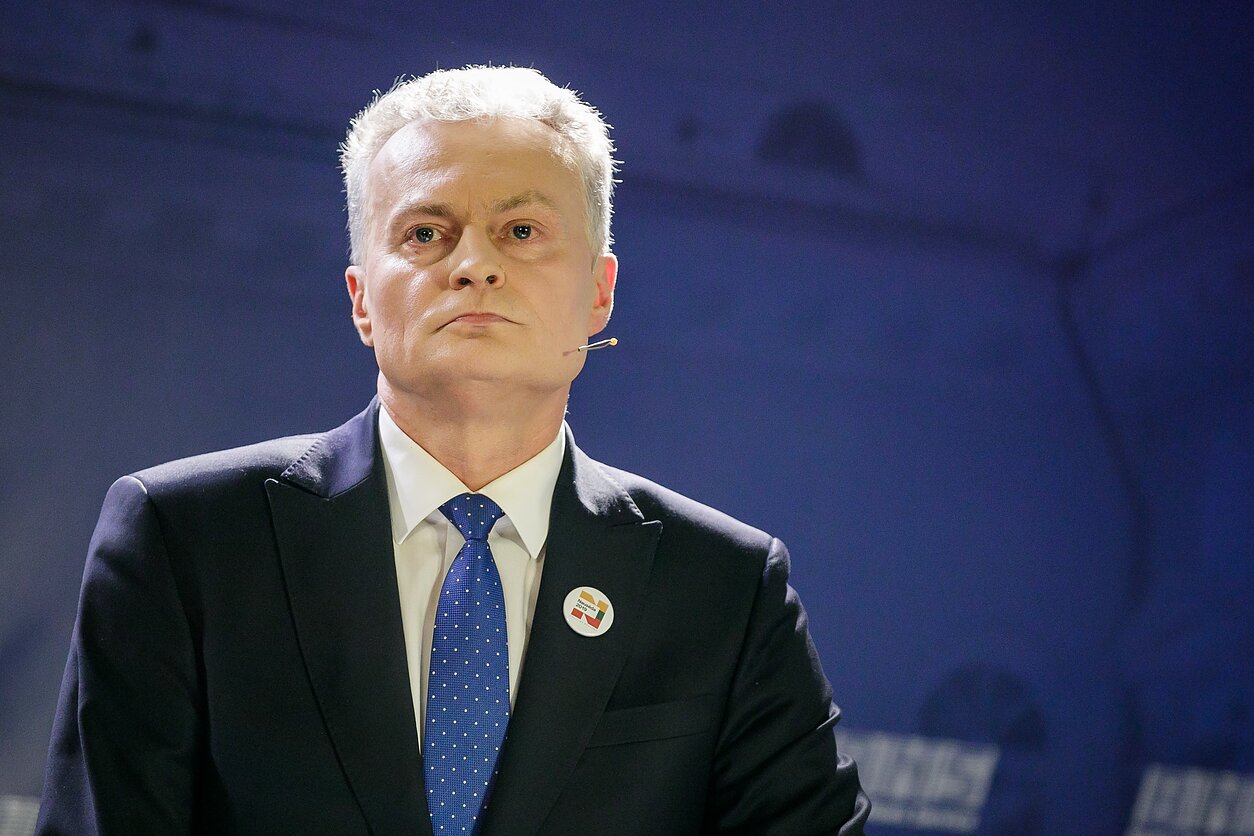