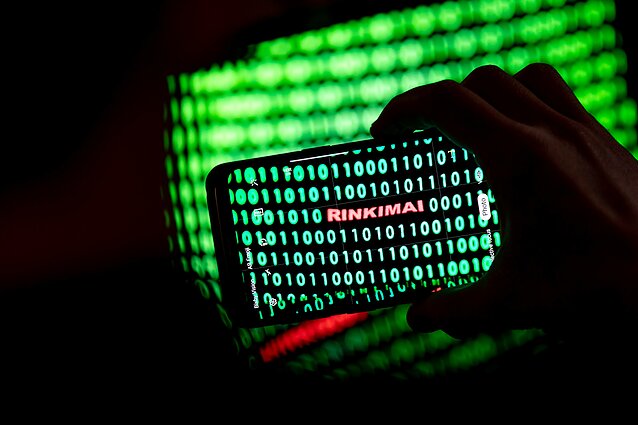 The Lithuanian government approved on Wednesday a list of institutions and organizations that will use a secure public data transmission network, developed in response to cyber-security threats.

The list contains 451 institutions, including the president's office, the Seimas, the government, ministries and agencies subordinate to ministers, the state social insurance fund Sodra and the public broadcaster LRT.

Also on the list are hospitals, prisons, courts, the police and other statutory agencies, and municipal administrations.

The government says in a note that around 60 percent of these institutions already use the network, which is controlled by the state-owned company Infrastruktūra.

Information and communication technology businesses worry that Infrastruktūra will have a monopoly on the transmission of data from key public institutions, a concern rejected by the Defence Ministry as unfounded.