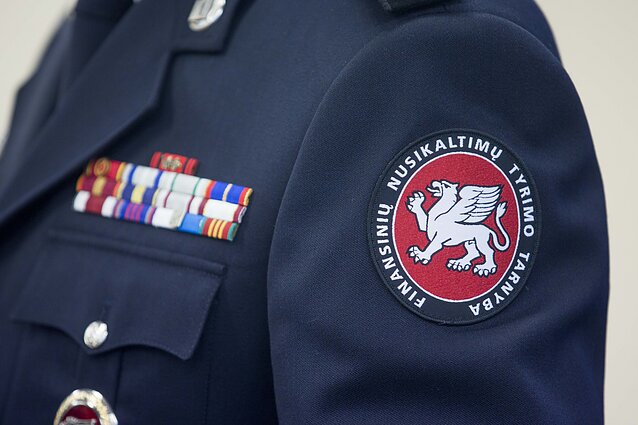 Lithuanian law enforcement authorities are changing tactics in their efforts against money laundering – suspect origins of funds are now enough to trigger an investigation, an official says.

“We've changed our tactics last year: we launch pre-trial investigations when we see that money is suspicions. Our focus is on whether an individual or businesses can prove that money came from a lawful source,” Petrauskas said at a discussion hosted by Transparency International Lithuania in Vilnius.

“Last year, I think, we started 12 pre-trial investigations and €4 million was transferred to the state budget. They [the probes] were dropped, because we couldn't prove the original crime, but those involved in the process could not prove the source of their money either,” he added.

“We focus on analytical financial intelligence and, for example, virtual currencies, the fintech sector, and electronic money institutions,” the deputy director told BNS.

“A lot of new players are emerging and there are more unconventional money laundering techniques and schemes. (...) We have opened three pre-trial investigations linked to virtual currencies (...),” he said.

Eglė Kontautaitė, head for money laundering prevention at the Bank of Lithuania, says that controls over financial institutions and their self-monitoring have improved significantly, but new risks are emerging.

According to Graham Barrow, a UK anti-money laundering expert, it is difficult to say if Lithuania is in a better situation in terms of countering money laundering than other countries, because the criminal practice is international in its nature.

The discussion was triggered by an investigation by the Organized Crime and Corruption Reporting Project (OCCRP) and the 15min.lt online news website that brought to light new details about how money was laundered via Lithuania in 2013 and about other possible money-laundering cases in the region. 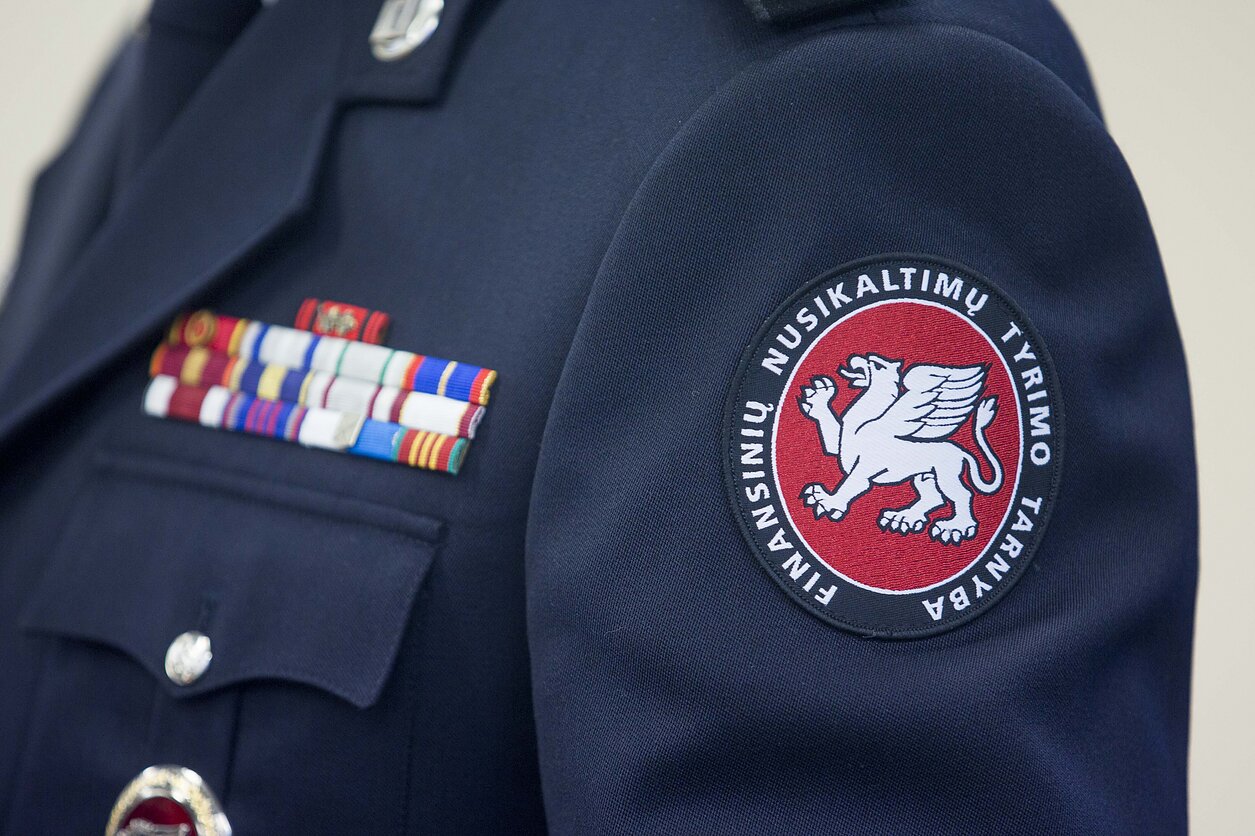