Plans for stricter rules on electric kick scooters in Lithuania 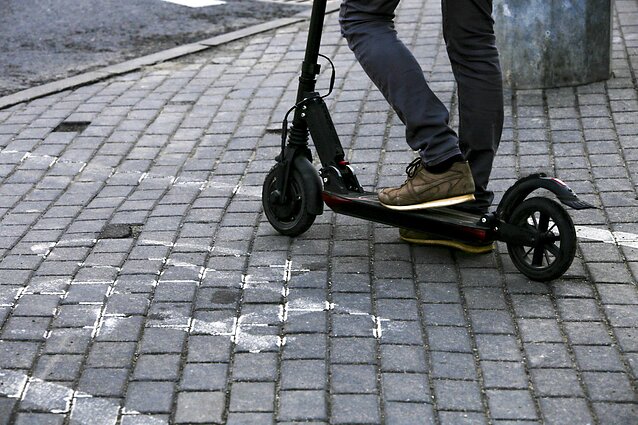 Electric kick scooters have been buzzing on the streets and sidewalks of Vilnius and other towns in Lithuania. Despite its many advantages, the new conspicuous mode of transport presents a safety hazard and has inspired calls for stricter rules.

Simona, from Vilnius, had been limping since a very unfortunate accident she had recently while riding a kick scooter. She was descending a hill and as the scooter was picking up speed – up to 30 km/h – Simona wasn't sure if the breaks will work. She decided to jump off the vehicle.

“I didn't call the ambulance. A kick scooter is useful in that it's easy to bring home after an accident, no need to pedal,” Simona tells LRT TV. She later went to see a doctor. “I broke both my knees.”

Most riders overestimate their abilities to control the vehicle and fail to properly observe their surroundings, says Benediktas Vanagas, a well-known Lithuanian rally driver.

“As a pedestrian, I regard kick scooter riders as monkeys with grenades. They don't necessarily understand what they are doing, they fail to assess their abilities and this leads to accidents,” Vanagas says. “For instance, my mother was hit by a kick scooter rider at a bus stop. Thankfully, all ended well.”

Some Lithuanian municipalities consider following examples of other countries and tightening the traffic rules for electric kick scooters. 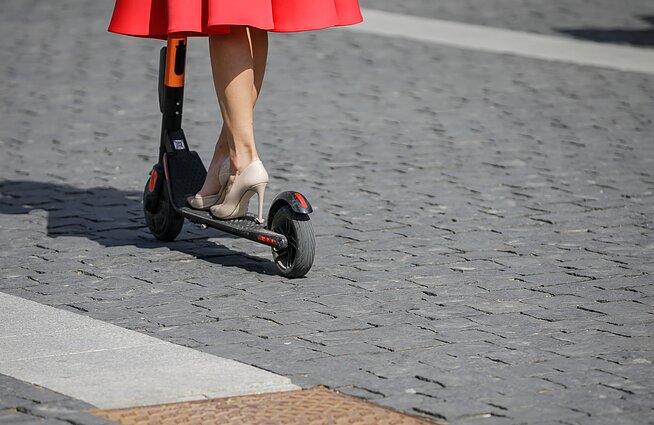 Palanga, a resort town on the Baltic coast, has altogether banned bikes, kick scooters and velomobiles on its busiest streets during summer.

Lithuania's Ministry of the Interior says there are no plans to ban electric kick scooters on sidewalks nationally. However, it is drafting additional traffic rules to cover this recently popularised mode of transport.

The rules will define speed limits and maximum power of electric kick scooters allowed to drive on sidewalks.

Moreover, the vehicles will need to meet technical standards. 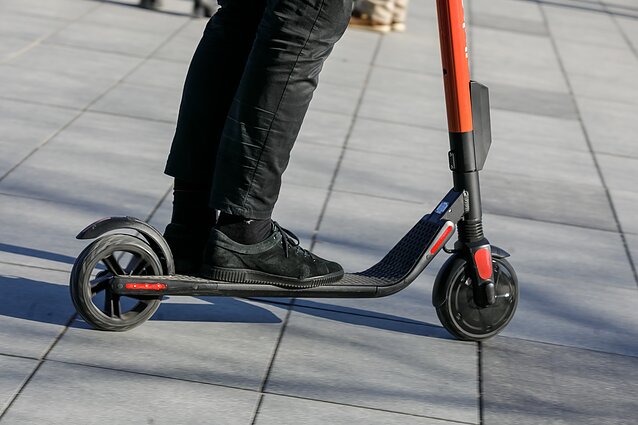 “The more powerful vehicles that do not have certificates of meeting EU standards will not be allowed into traffic at all. Their owners will only be able to look at them or test indoors,” says Interior Vice-Minister Dainius Urbonas.

It is not clear yet, however, how traffic police would tell a safe kick scooter from a dangerous one. 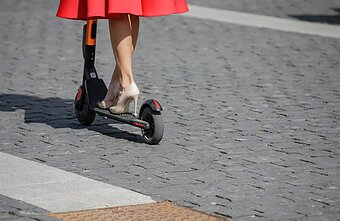 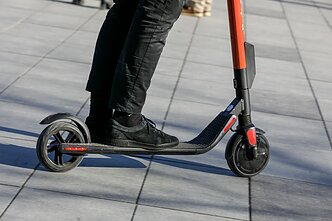