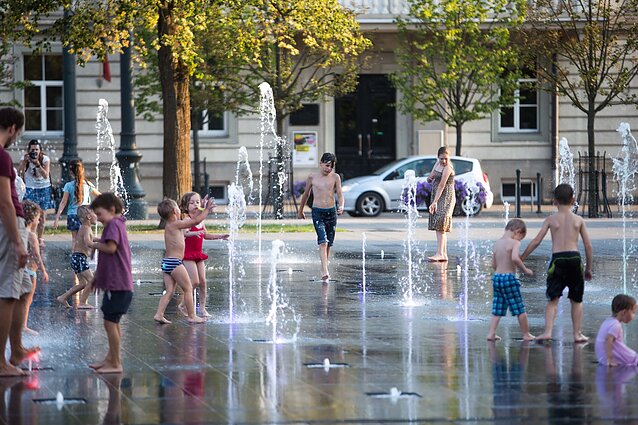 The mercury rose to record-highs in some areas in Lithuania on Tuesday.

The highest May 21 temperature in the country's history was recorded in northern and central parts of Lithuania, including Biržai, Dotnuva, Laukuva, Panevežys, Šiauliai, Telšiai and Ukmergė, Alva Nagelytė, a meteorologist from the Lithuanian Meteorological Service, told BNS on Wednesday.

"We had around 27 degrees in Laukuva and around 28 degrees elsewhere," she said.

The absolute May 21 record belongs to Lithuania's western port of Klaipeda where the mercury shot to 29.5C in 2012.

Meteorologists say the heat unusual for May will be replaced by cooler temperatures after thundery showers on Thursday, with 18C expected after the rain.

19-24 degrees are still expected on Friday but Saturday will be cooler with 17-22C and brief rain, and Sunday, the election day in Lithuania, will bring outbreaks of rain in northern and western areas, with the mercury set to rise to 18 degrees.

A warmer front is expected to reach Lithuania from the southwest, bringing temperatures to over 20 degrees. 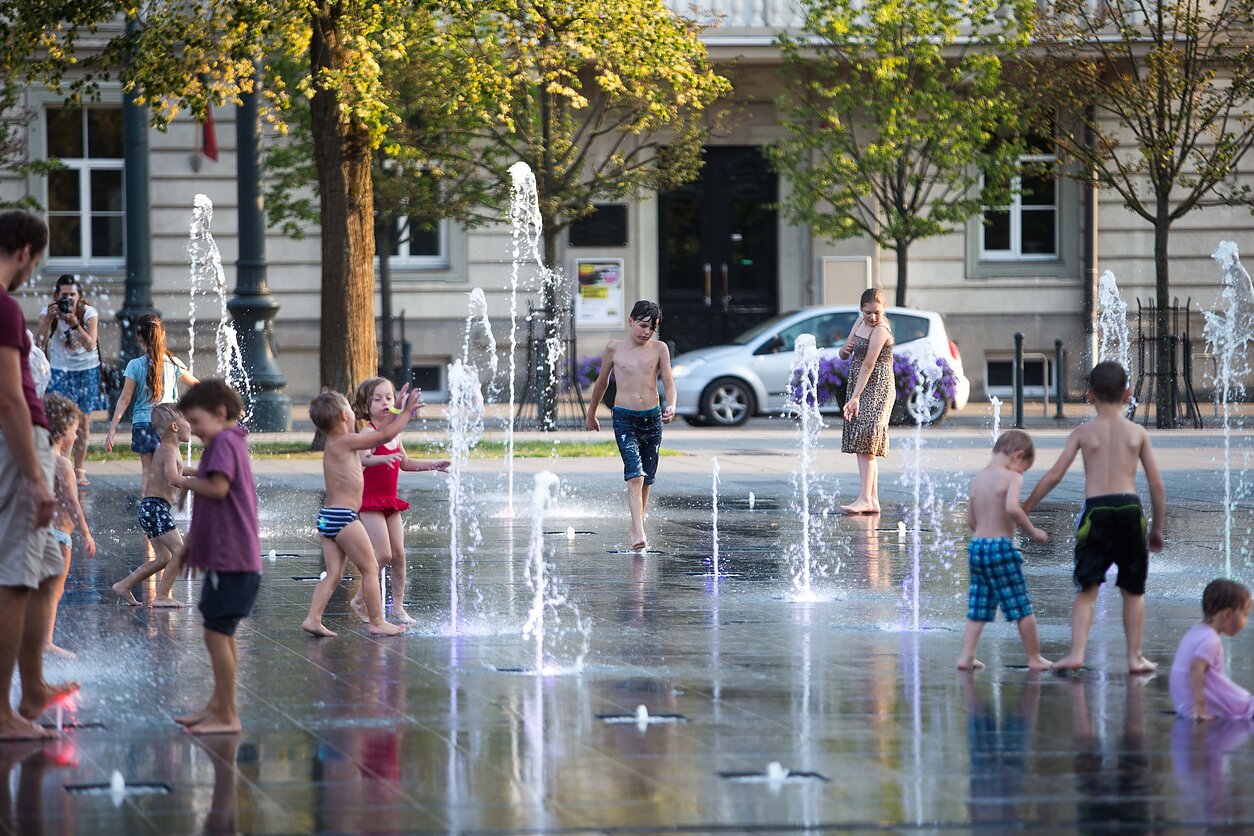