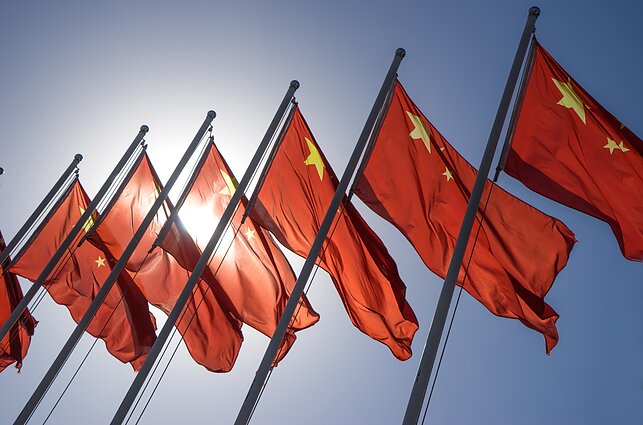 The Baltic states are being “sucked into” Chinese “imperialism”, Edward Lucas from the Center for European Policy Analysis (CEPA) warned during the ninth Sakharov conference in Vilnius on Tuesday.

“Baltic states are sucked into the 16+1 Chinese-run beauty contest, where Central and Eastern European countries compete for Chinese investments, as if there was no political cost,” he said.

“There are tremendous carrots for countries, but also for individuals who will sign onto these projects,” Lucas told LRT English, “and [China] will attempt to break the unity of the EU” with “a pro-Chinese camp which will sign these deals.”

“And smaller countries in the region, the Baltic states, are particularly vulnerable.”

The 16+1 format is a Chinese initiative aimed at “intensifying and expanding cooperation with 11 EU member states and five Balkan countries”, including Lithuania, according to the official Chinese website.

Lithuania’s State Security Department (VSD) and Second Investigation Department under the Ministry of Defence (AOTD) named China a threat to Lithuanian national security for the first time in 2019.

According to the VSD and AOTD’s national security assessment, China seeks leverage on its “internal problems”, including “for Lithuania not to support Tibet or Taiwan” and not to raise the “question on the international stage”.

CEPA’s Edward Lucas praised “the brave” countries which still give a platform to Tibet’s diplomats. 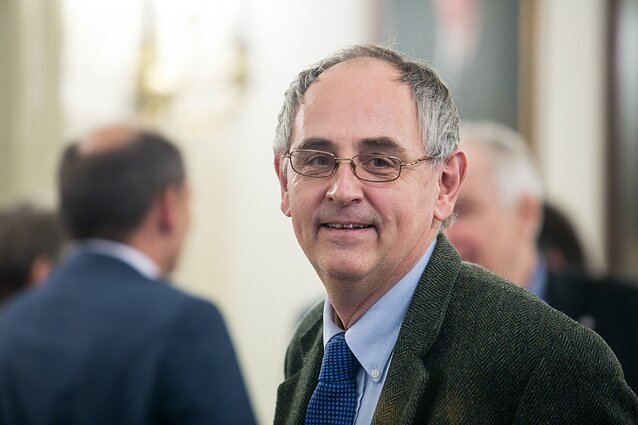 “China’s ability to play divide and rule reflects in the Tibet issue,” he said in Vilnius. Now, only a few politicians will meet Dalai Lama in Europe.

And despite a more-pressing focus on Russia’s actions in the region, there are similarities between how “China looks at Taiwan and how Russia looks at Ukraine,” said Lucas.

Recently, the leader of the Tibetan government in exile, Lobsang Sanga, called on Lithuania “not to sell its morals to China” during a visit to the Baltics.

Read more: Tibet leader calls on Lithuania not to “sell its morals” to China

Lithuania’s ambassador to China Ina Marčiulionytė previously told BNS that “there are currently five Chinese companies which would like to invest in Lithuania”.

However, Lucas on Tuesday called on countries to build their own resilience to resist Chinese or Russian influence, as “integrity and solidarity is about morals, and not power politics”. 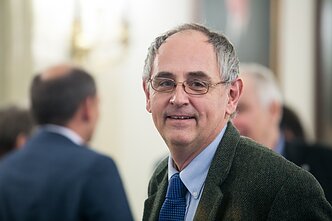