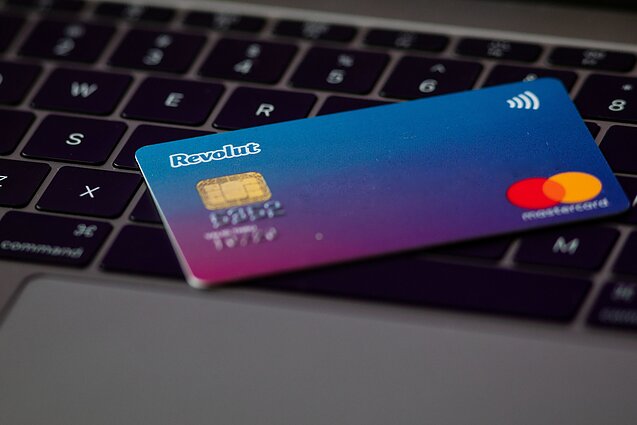 The UK-based fintech startup Revolut, which has already secured an e-money license in Lithuania, has decided to apply for one from Ireland's central bank, too, the 15min online news site reports.

The company, which had planned to move its EU customers to Lithuania in the event of a no-deal Brexit, has told the news site that it intends to diversify its operations in Europe in order to ensure stable services to its growing customer base.

“For this reason, next to Britain and Lithuania, we have decided to apply to the Central Bank of Ireland for an e-money institution license in Ireland,” the company said.

Revolut has recently said it is pushing back the launch of a specialized bank in Lithuania to the second half of 2019.

A special government commission is currently conducting its third review of whether the London-based firm aligns with Lithuania's national security interests.

According to 15min, Revolut's decision to apply for a license in Ireland could be due to the Lithuanian parliament stalling a bill that would allow the use of a driver's license for identification.

The bill has drawn criticism from the Financial Crime Investigation Service and the Special Investigation Service, which insist that since driving licenses do not give information on the holders' citizenship, their use for opening bank accounts could increase risks of terrorism financing and money laundering. 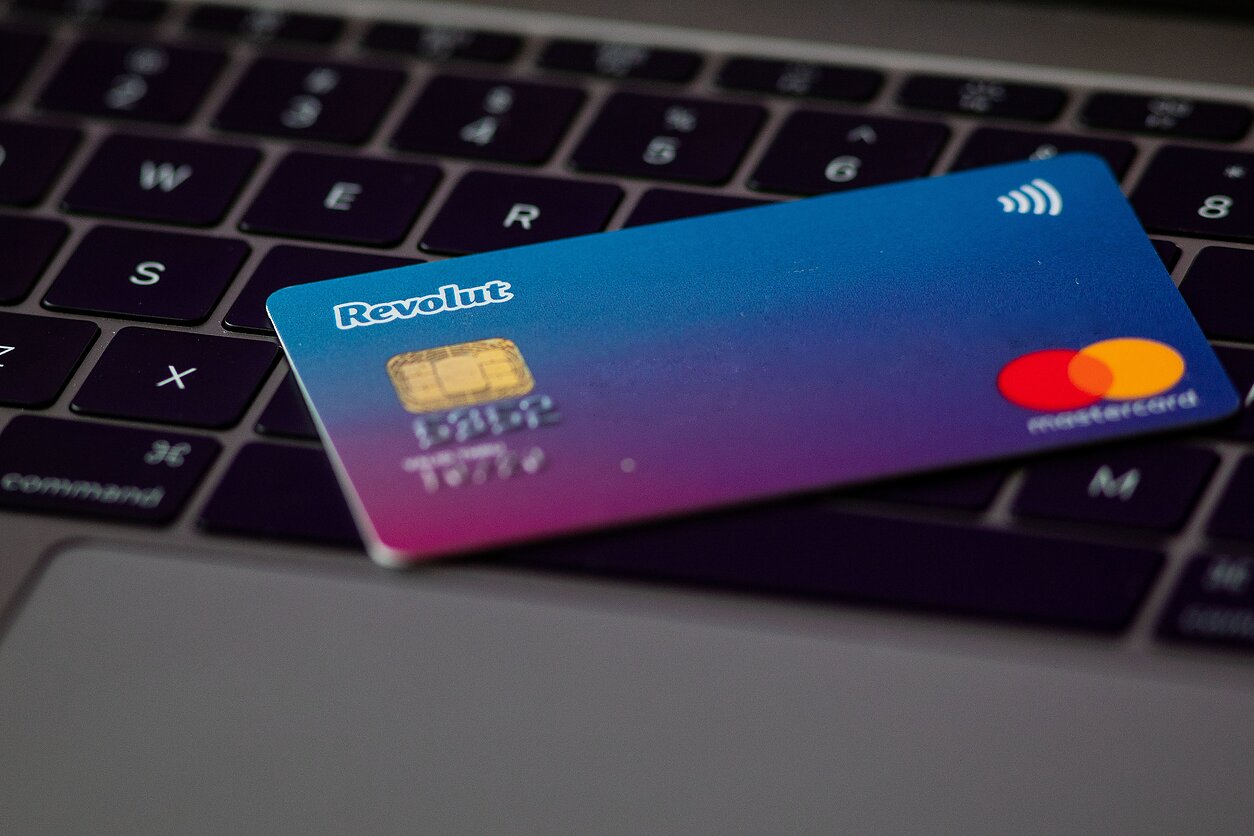