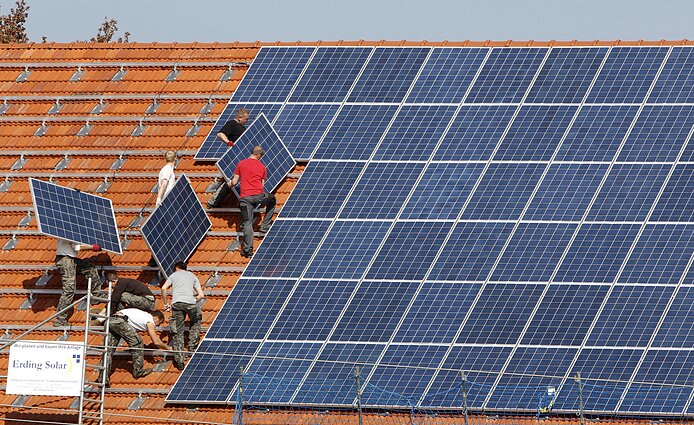 In an effort to ramp up cooperation in energy, the three Baltic countries and the United States agreed to set up a 3+1 cooperation format, with the first meeting under the format planned to be held in Vilnius next September.

“It was agreed at the meeting to set up a 3+1 cooperation format between the Baltic countries and the United States to consolidate collaboration in synchronizing the Baltic grids with continental Europe, cyber security, renewable energy, and creating a common regional natural gas market with special emphasis on expanding LNG imports,” the president's office said.

“The new cooperation format will be inaugurated in Vilnius this coming September,” it added.

Lithuanian President Dalia Grybauskaitė “underlined that the United States was a strategic partner of the three Baltic States that strongly supported Lithuania's efforts to diversify energy supplies, reduce dependence on Russian gas and build up energy security in the region”.

The four-party meeting also focused on American liquefied natural gas supplies. Lithuania was among the first EU member countries to start importing US LNG through its Klaipėda LNG terminal. 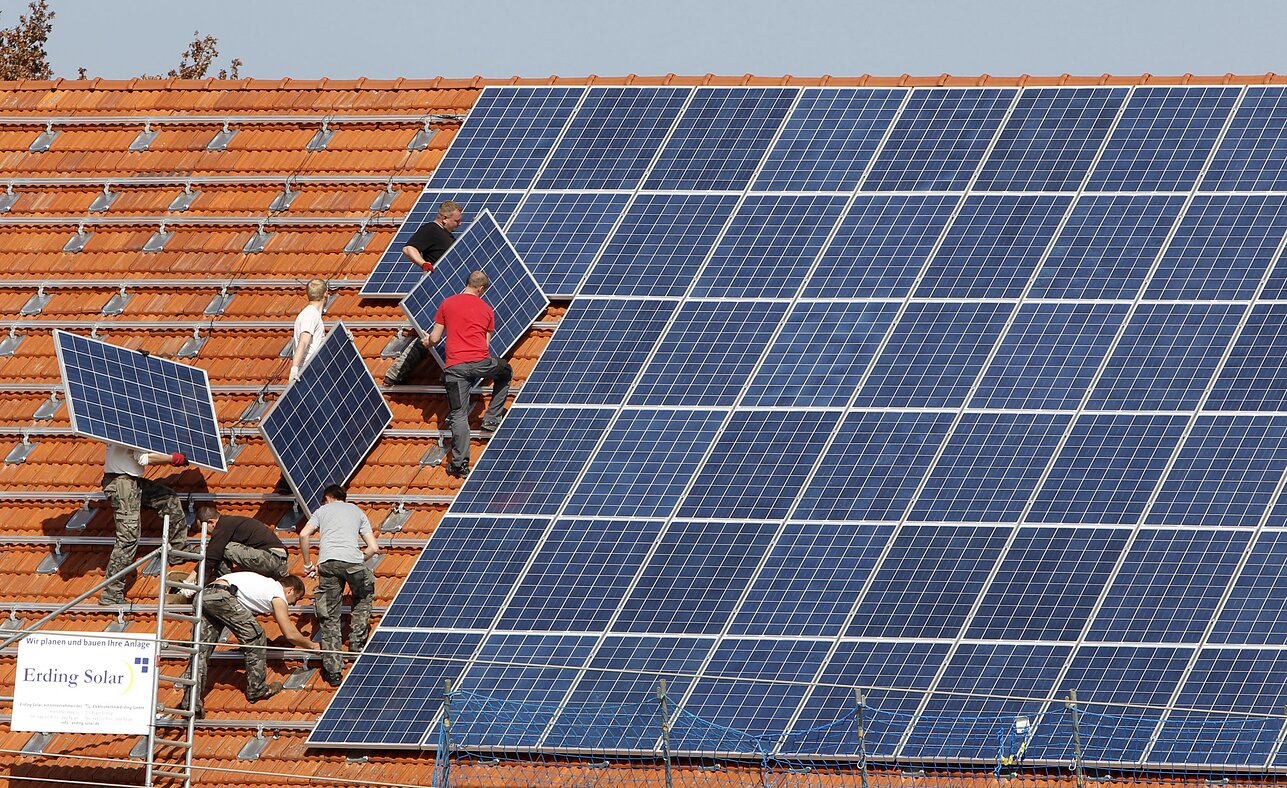