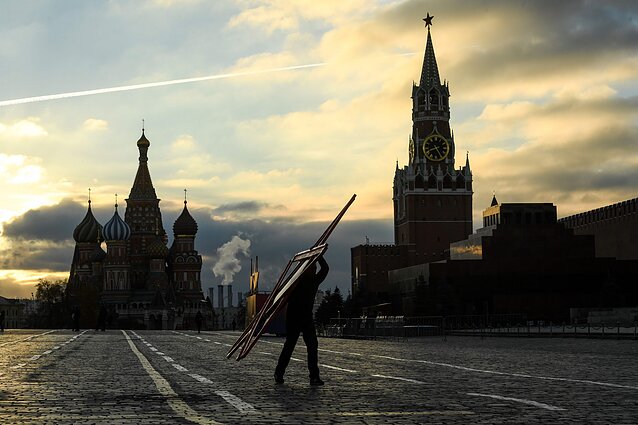 More than half of Lithuania's residents believe the country's new president should meet with Russian President Vladimir Putin, a new survey shows.

The survey by Spinter Tyrimai for the delfi.lt news website, published on Monday, asked people whether Lithuania's new president should meet with the Russian counterpart and provided several possible answers.

Eight percent of the respondents picked the answer “yes, he or she should seek a meeting at his or her initiative”.

Thirty-six percent picked the option “yes, he or she should try doing this if an opportunity presents itself”, and 20 percent chose the answer “yes, but only upon Russia's invitation and without any prior conditions”.

Nineteen percent thought Lithuania's new president should not meet with Putin at any circumstance and another 15 percent did not express an opinion.

The survey involved residents aged 18-75, with 60 percent polled in person and 40 percent online.