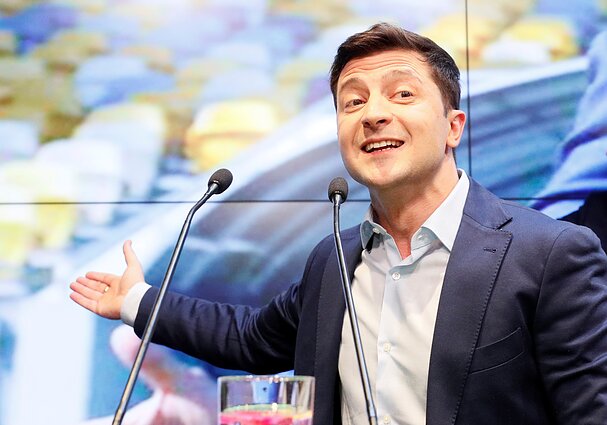 Lithuanian President Dalia Grybauskaitė is to attend the inauguration of Ukrainian President Volodymyr Zelensky in Kyiv on Monday.

Grybauskaitė has emphasised the importance for Ukraine to continue on the pro-European path and fight corruption.

“For us, Lithuania, it is very important that Ukraine continue in the direction they have had so far, the European direction to reform the country, take care of the people's future and, most importantly, for the country to become cleaner, more transparent and to defend people's interests, since corruption is the biggest problem in Ukraine today,” the president said in a sound recording released by her press service.

The inauguration ceremony will start with swearing in of the new president at the Ukrainian parliament, Verkhovna Rada. Afterwards, Zelensky will receive foreign guests in Kyiv.

Zelensky was elected Ukraine's president in the runoff voting on April 21, receiving more than 70 percent of the vote and beating Petro Poroshenko who was seeking reelection.