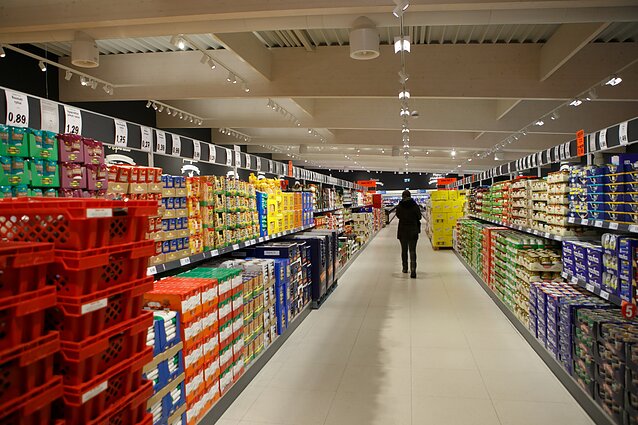 Trade unions attempted to form chapters in supermarkets, but their activists “were thrown out into the street, and workers were told of the consequences if they speak to us,” says Lithuanian Trade Union Confederation’s (LPSK) chairwoman Inga Ruginienė.

“The next day, the workers are afraid to even look at you,” she adds.

The supermarkets are some of the most profitable industries in Lithuania, but pay some of the lowest wages, according to May 1st Trade Union’s (G1PS) representative Jurgis Valiukevičius.

Lower level supermarket workers make €400, which is insulting, says Ruginienė. A new labour law mandated qualified work to be paid above the minimum wage, which supermarket employers simply gamed by adding €1-10 to the lowest wages, according to Ruginienė.

However, there are positive precedents to draw from.

“Health and education [professions] were given the biggest funding in recent years, because their representatives were especially active in collective negotiations,” says Ruginienė.

According to her, people have to actively join communities and fight for their rights.

Yet, “it seems useless to think that after 12 hours of hard work someone will try to get involved,” adds Valiukevičius.

If you undercharge a client due to exhaustion, says Valiukevičius, “the employer takes the money out of your wage; it’s done informally, because if it was done officially, the employers would have to prove you took the money”.

“It’s funny that a million-euro corporation takes five euros from an employee, which is two hours of his work,” says Valiukevičius. 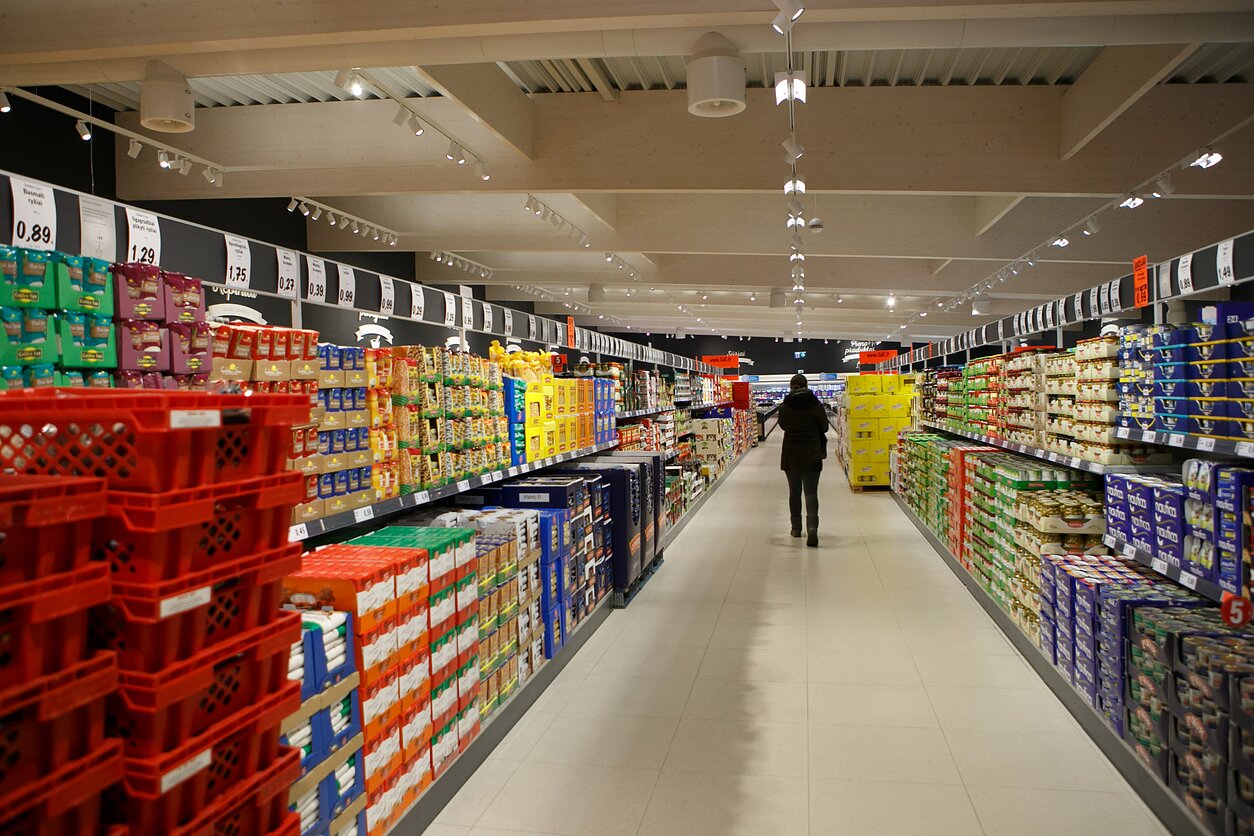