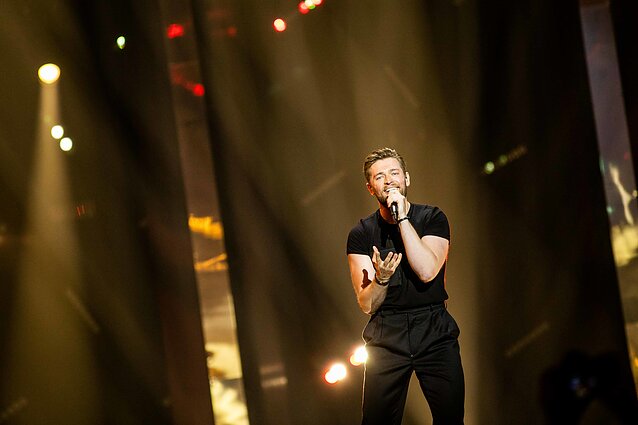 The Lithuanian performer at the second Eurovision semi-final did not qualify for Saturday's finals.

‘Run With the Lions’, performed by 28-year-old Jurij Veklenko, ended its showing at Eurovision on Thursday night.

“I did everything I could. Would I change anything if I could do it again? Certainly not. Would I like to return to Eurovision in the future? If there's a good song, perhaps,” Veklenko said after the show.

He admitted he was a little upset about not qualifying for the finals. But back at the hotel, Veklenko shared with Lithuanian reporters he was happy he had the opportunity to perform on the big stage.

“Eurovision is a game, you never know what it wants from you. I knew very well where I was going. But I'm happy I made it to the grand stage, that my voice, legs and hands didn't shake. I'm not ashamed of my performance,” he said.

“It is what it is. What was missing? I truly do not know. I was happy with my performance, I sang well and the visuals were good.

“Am I surprised by some countries that made it to the final? All the performers who qualified deserve it. Many had said that this semi-final was very competitive and it is true,” according to Veklenko. 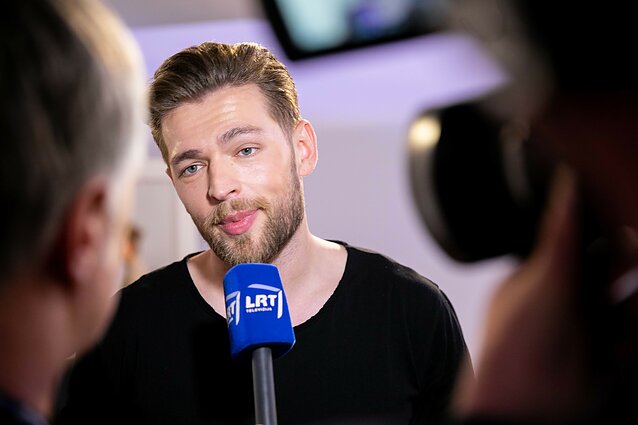 He smiled while talking to reporters and said that Eurovision was not the end of his music career.

Veklenko said he was planning to spend his remaining time in Tel Aviv relaxing and exercising.

“What am I going to do tonight?” Veklenko said right after the show on Thursday. “I will return to my hotel room to read friends' messages. Perhaps we'll raise a glass of wine with other members of the delegation".

Veklenko is returning to Lithuania on Sunday evening.

“The first thing I'll do is go to my mum's, to eat some good food. Yes, I've missed Lithuania,” he says.

Finalists from 26 countries, including Lithuania's neighbours Russia, Belarus and Estonia, will vie for the top prize in the Eurovision final on Saturday night.

Lithuania debuted in the contest in 1994.

The country's best-ever Eurovision finish came in 2006 when LT United with their song ‘We Are the Winners’ placed sixth in Athens.

Read more: Letters from Eurovision. Will Israel throw the best show ever?

Read more: Jurijus Veklenko on why you won’t see him in lion costume on Eurovision stage 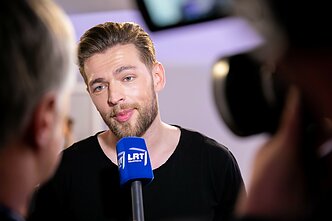 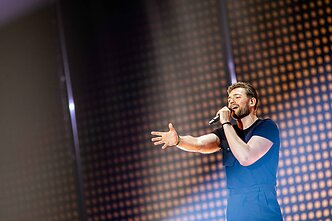 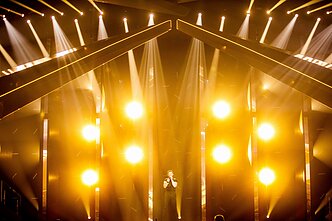 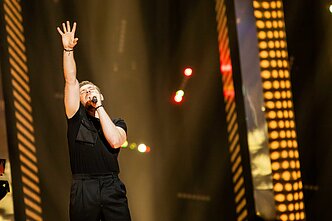 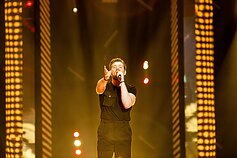 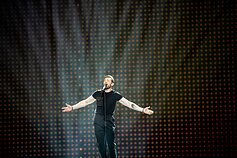 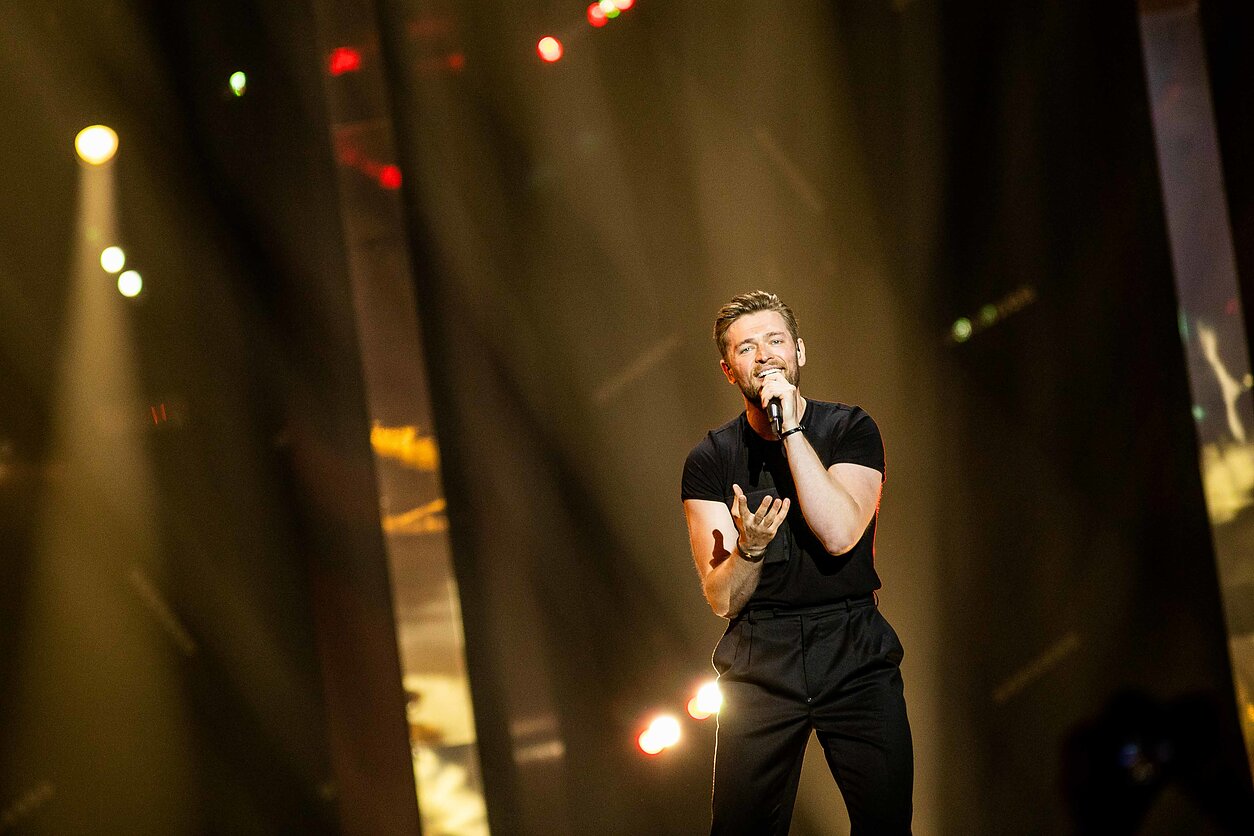 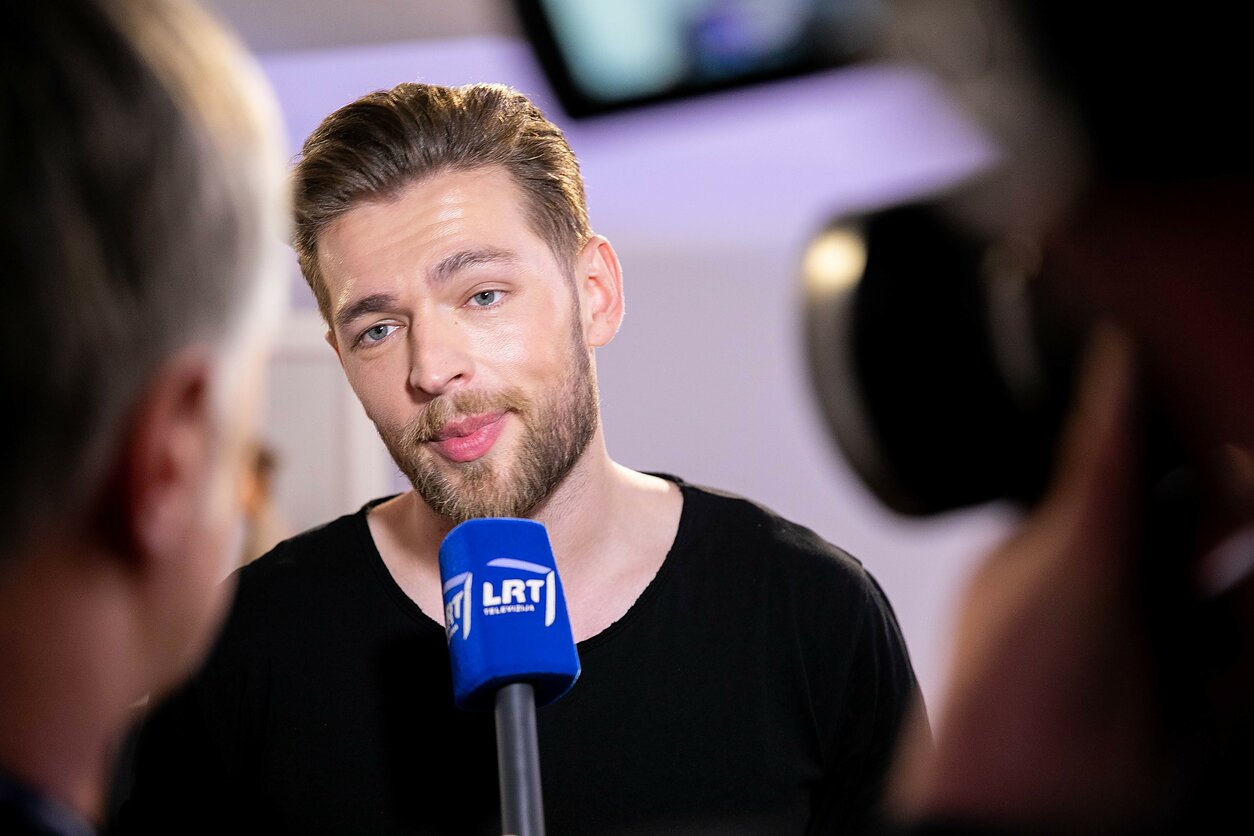 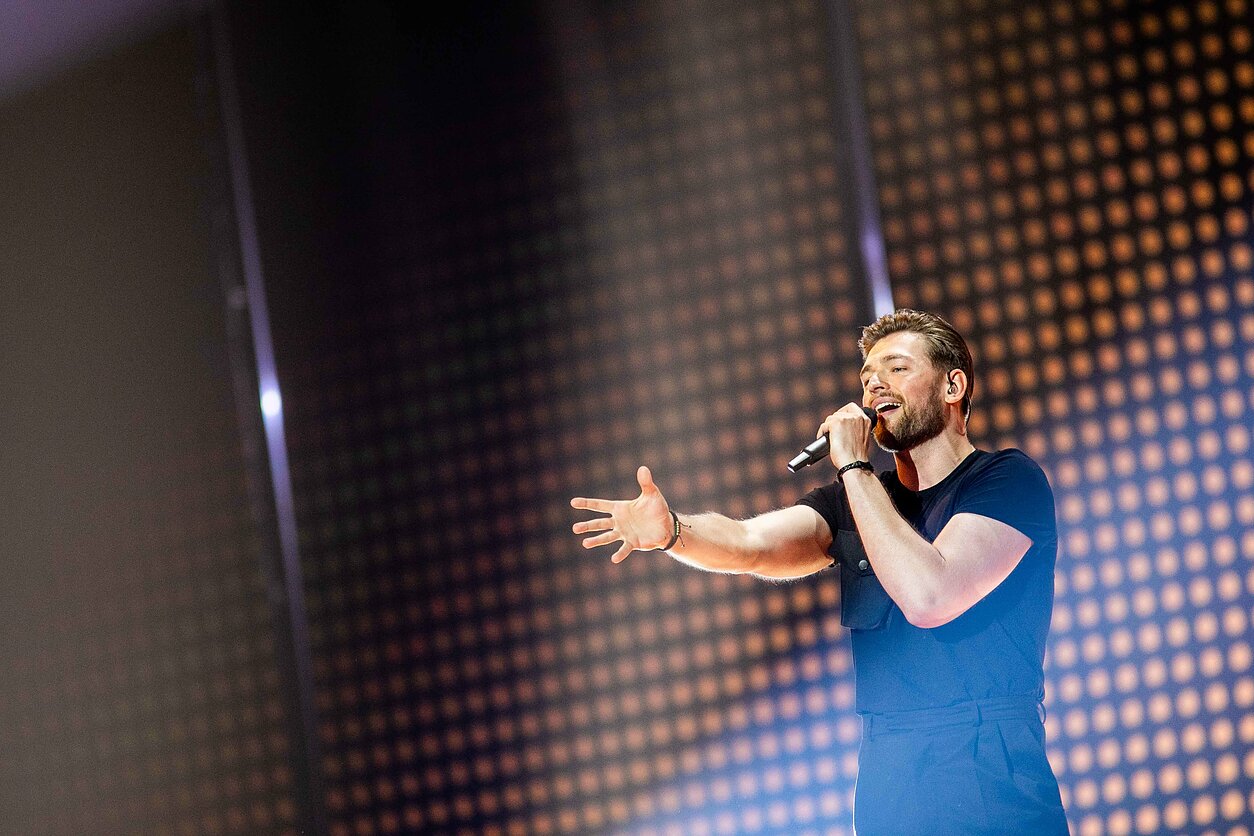 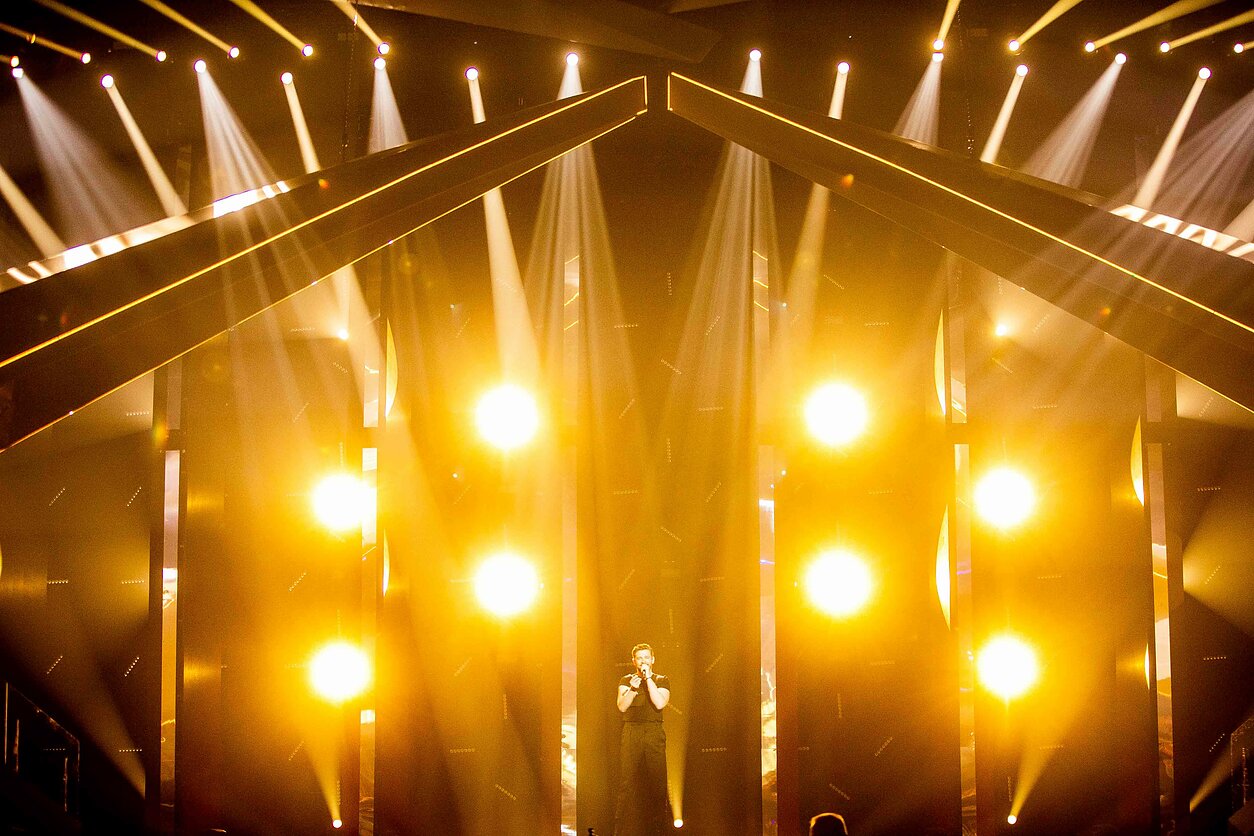 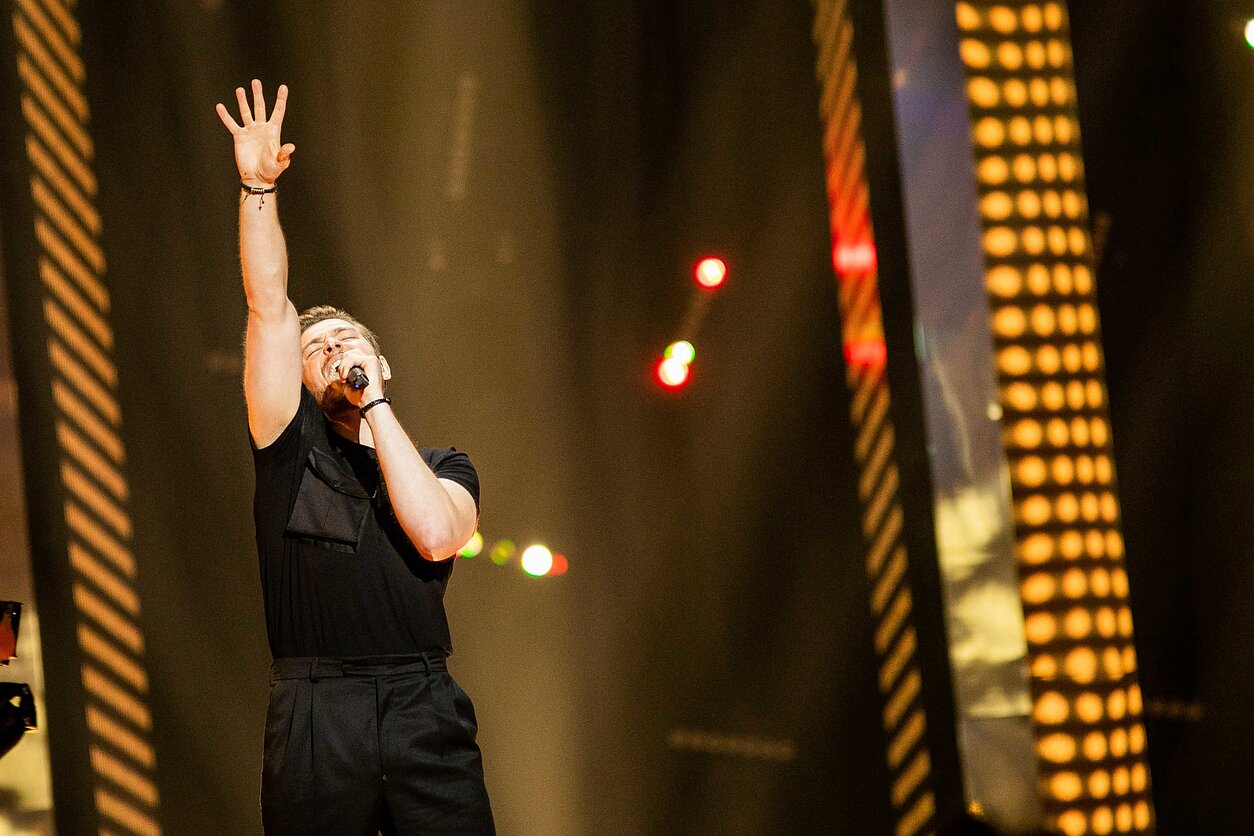 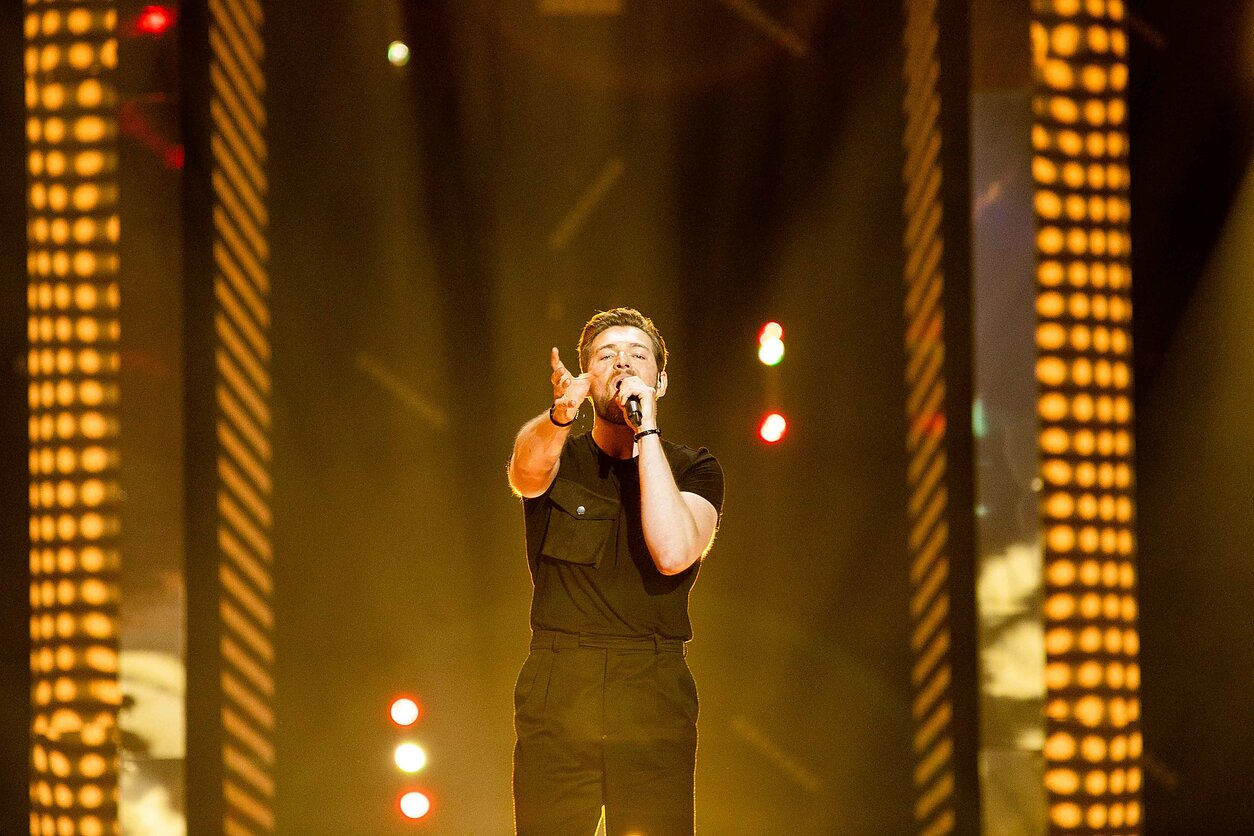 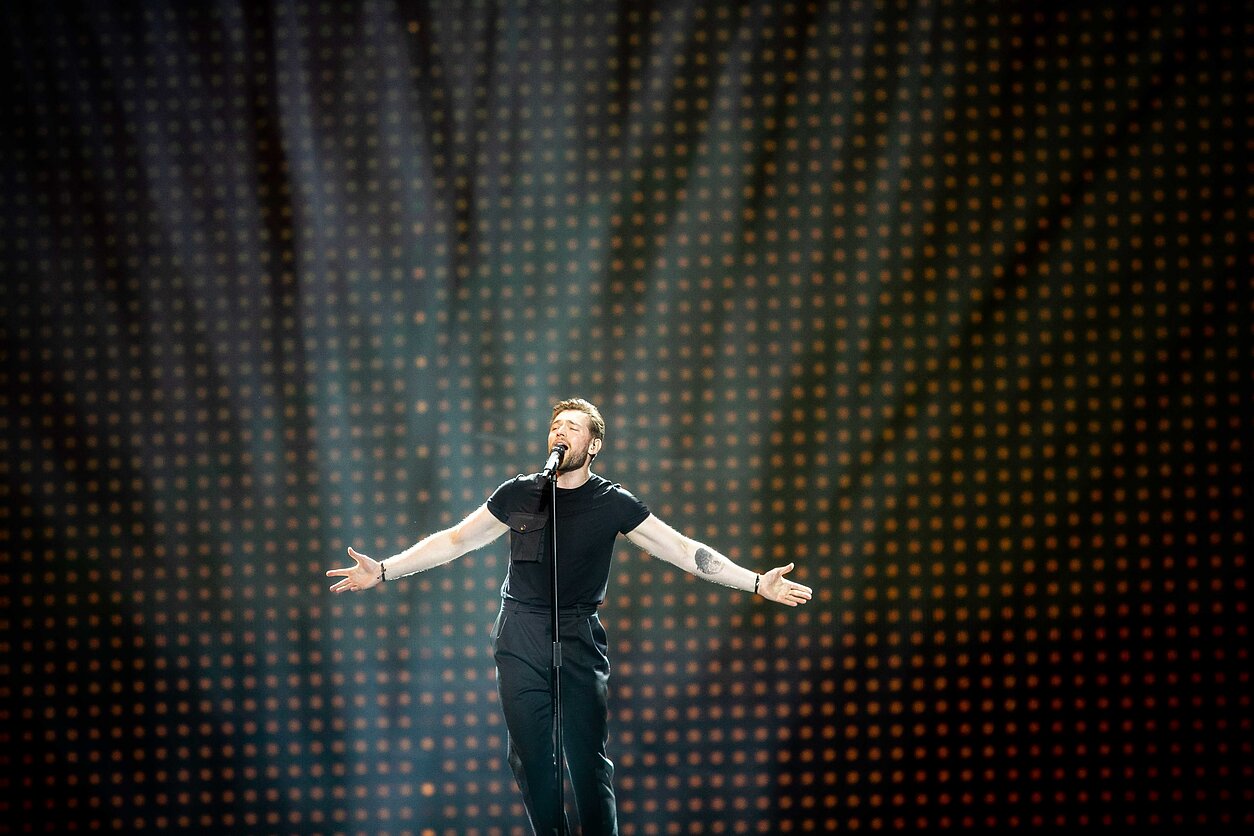