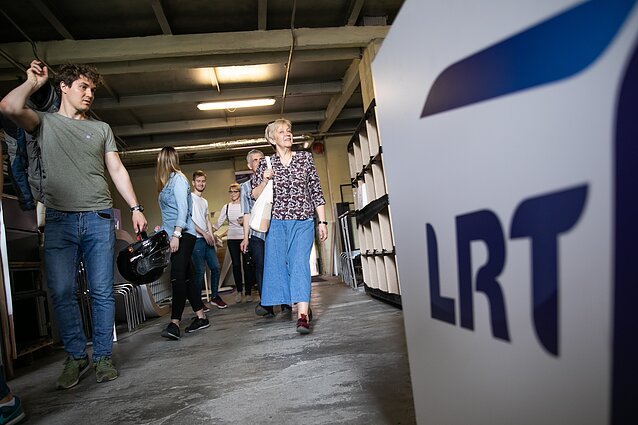 The Lithuanian parliament breached the country's Constitution when it set up a special commission to investigate the public broadcaster, LRT, the Constitutional Court ruled on Thursday.

The Court said that the parliament commission violated the Constitution's article protecting the freedom of speech.

The special commission in the Seimas was established in early 2018 to look into LRT's financial and economic activities. It concluded that the public broadcaster's former management violated public procurement procedures when making certain purchases.

The Seimas, however, failed to approve the conclusions in a plenary vote. Opposition MPs then accused the ruling parties of seeking to politicize and seize control of the public broadcaster. They also brought the matter to the Constitutional Court. 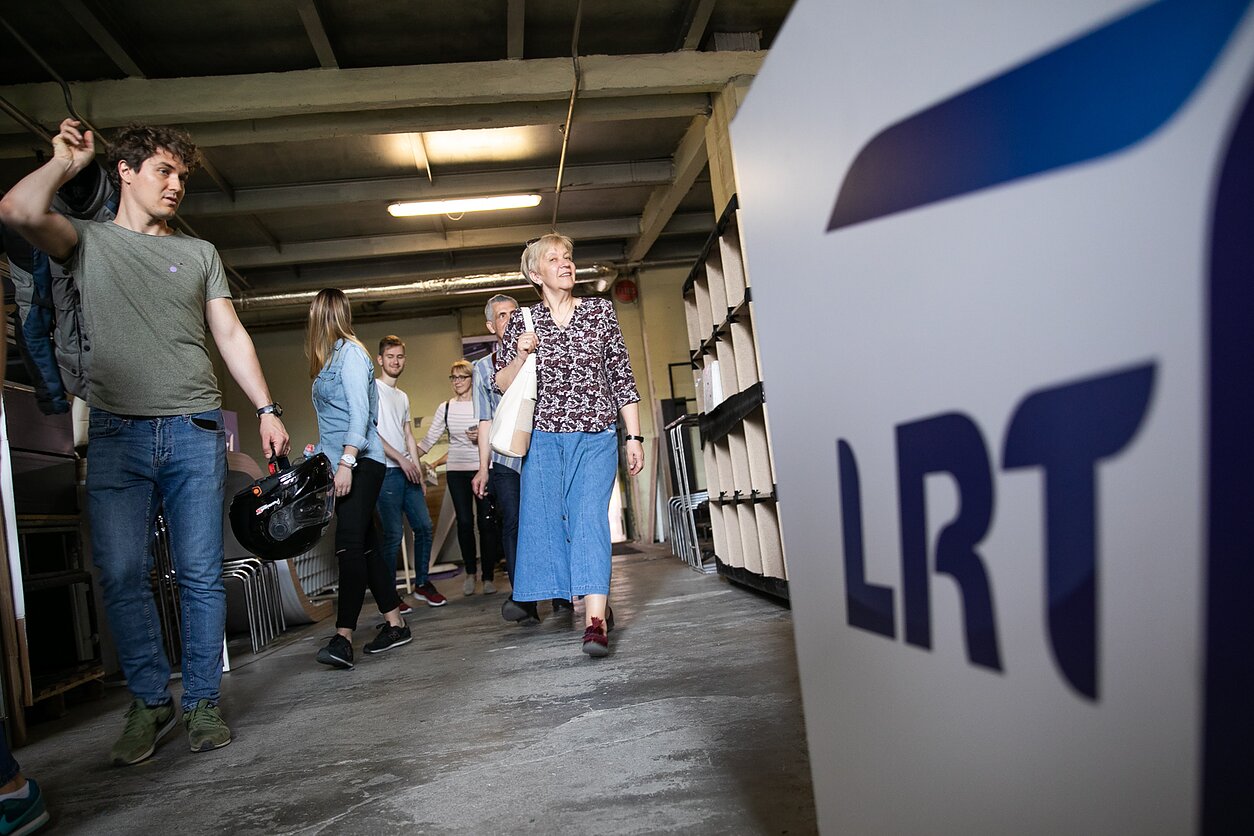