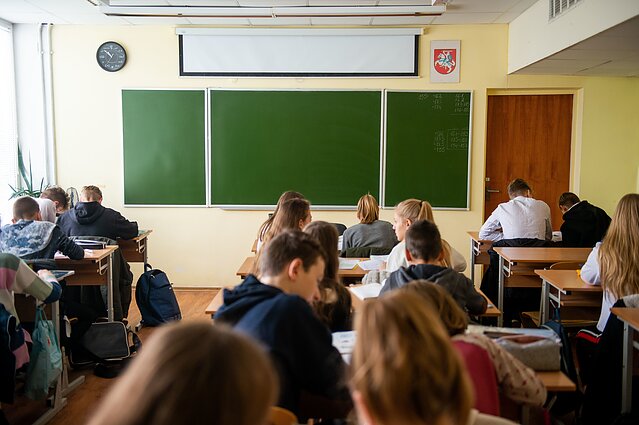 An alarming number of school students in Lithuania drink alcohol, move too little and are stressed at school, an international survey shows.

The new report shows that one in six school students in Lithuania regularly drink alcohol, one of the worst results in Europe.

Moreover, one in ten Lithuanian teenagers smoke and nearly a fifth said they had tried cannabis.

The survey also looked into teenagers' well-being at school. In Lithuania, over 60 percent said workloads were too high and only a third liked going to school.

The results indicate alarmingly low physical activity among Lithuanian teenagers, with only 18 percent spending at least an hour a day actively.