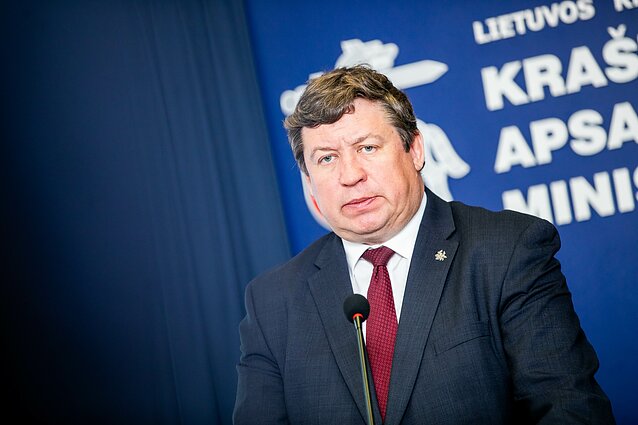 EU defense ministers are meeting in Brussels on Tuesday to sign an agreement aimed at facilitating the movement of military personnel and equipment in Europe, the Lithuanian Defence Ministry said.

The international agreement establishing a simplified military mobility procedures program will be signed by Lithuanian Defense Minister Raimundas Karoblis and his counterparts from 10 EU member countries.

In the run-up to the European Parliament elections, the ministers will also hold an informal discussion on measures to prevent influencing the results of the polls and the spread of disinformation, the ministry said in a press release.

“The response to hybrid threats will also be the central theme of the working dinner of the EU Defense Ministers and NATO Deputy Secretary General Rose Gottemoeller,” it said.

The ministers will also “take stock of the progress made over the year on the projects implemented in the Permanent Structured Cooperation (PESCO) framework, including the project of developing cyber rapid response teams led by Lithuania”.

# Defence# Baltics and the EU