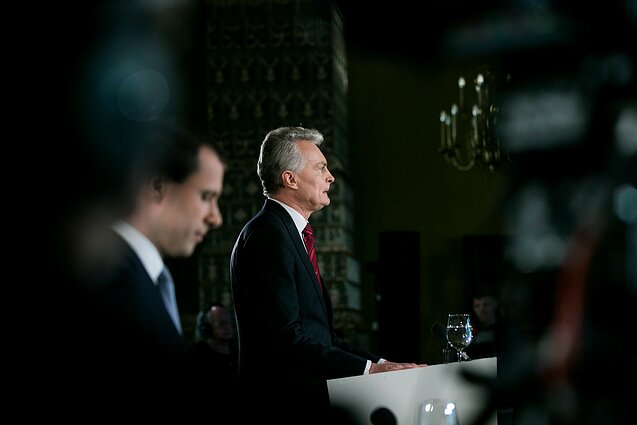 Final election results show Ingrida Šimonytė coming first with 31.13 percent, and Gitanas Nausėda second with 30.95; only 2,647 votes separate the two frontrunners going into the second round.

Šimonytė admits she expected to reach the second round, despite people saying “I’m creating an unneeded competition for Nausėda, thus helping Skvernelis”. In the run up to the election, critics claimed they were both indistinguishable, as both were center-right candidates.

Read more: Who is who in Lithuania's presidential race

According to Ainė Ramonaitė from the Vilnius University Institute of International Relations and Political Science (TSPMI), an unusually high turnout of Lithuanian diaspora voters helped Šimonytė’s victory, with 59 percent voting for the former finance minister.

“Let’s not forget that Lithuanians abroad were much more active than before,” says Ramonaitė. 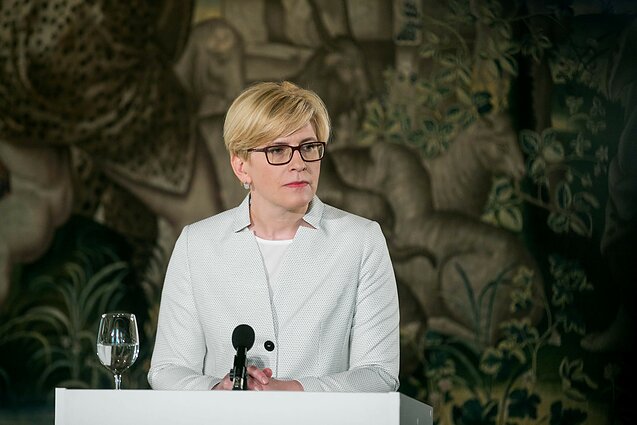 One of the biggest question remains, which candidate will capitalise on the current PM Saulius Skvernelis’ votes, who came in third and did not make it to the second round.

According to Ramonaitė, polls indicate it would be the economist and political newcomer Nausėda, who worked in banking from 1994 until 2018.

Nausėda reminded of his core electoral appeal on Monday, saying he was “not a party” or “establishment” candidate.

Urban centers became the kingmakers in later stages of the vote count, when all major cities overwhelmingly supported Šimonytė and Nausėda, pushing Skvernelis into third place following a neck-to-neck competition with Šimonytė. 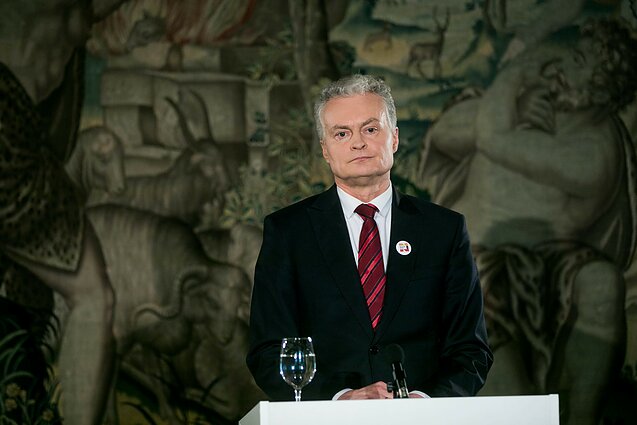 PM Skvernelis failed to win in any of the six biggest cities, scoring just 14.3 percent in Vilnius. Šimonytė, on the other hand, took 41.08 percent of the votes in the Lithuanian capital.

The second round will take place on May 26, together with European Parliament elections.

PM Skvernelis repeated his claim on Monday that he will be resigning on July 12, even though he did not rule out that the governing Farmers and Greens Union (LVŽS) party could stay in power.

The outgoing Lithuanian president Dalia Grybauskaitė says this election showed the public’s maturity, which was unaffected “by cheap populism or aggressive dictate”.

According to the statement issued by Grybauskaitė’s press service, “increasing voter turnout shows that more people in the country understand their responsibility in the nation’s future”. 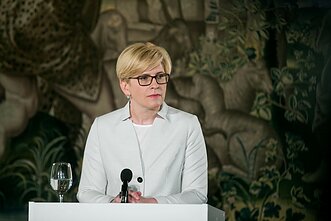 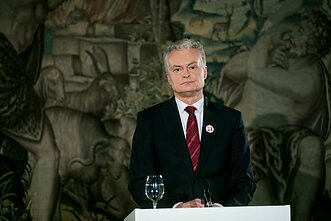