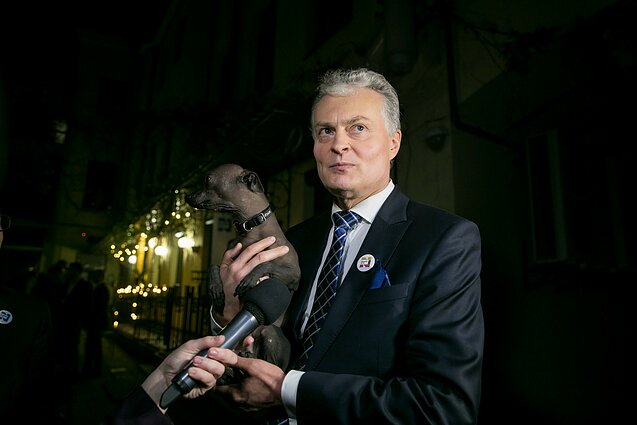 Lithuanian economist Gitanas Nausėda, to face Ingrida Šimonyte in the second round of presidential election, says he wished to have "very friendly" relations with Belarus in certain areas and does not rule out top-level cooperation with Minsk.

"We would like to have very friendly relations based on economic development, based on logistics, based on transport infrastructure," Nausėda told journalists in Vilnius on Sunday night.

"I think there are a lot of issues we could discuss on different levels, on the level of ministries, ministers and maybe, I cannot neglect it, maybe on the highest political level”.

Nausėda also said he would support Belarus' effort to become independent from Russia. 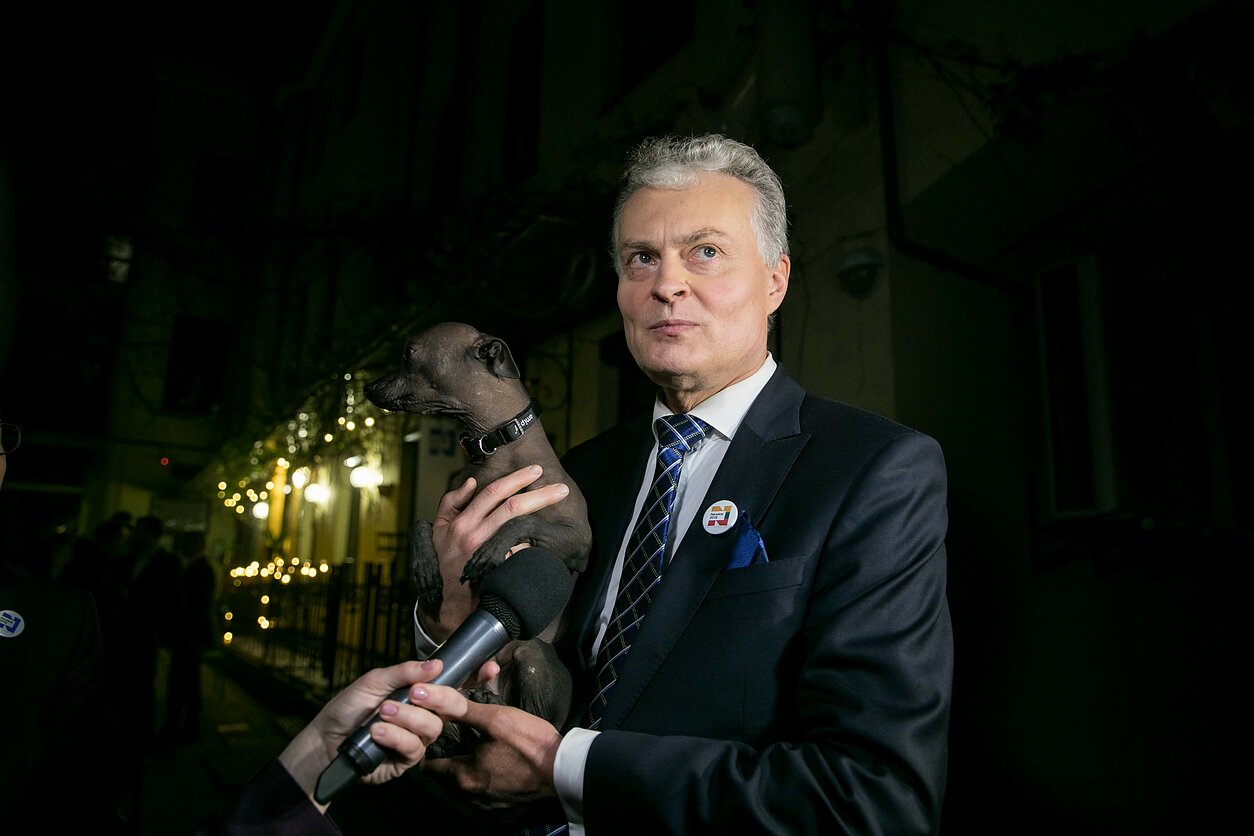