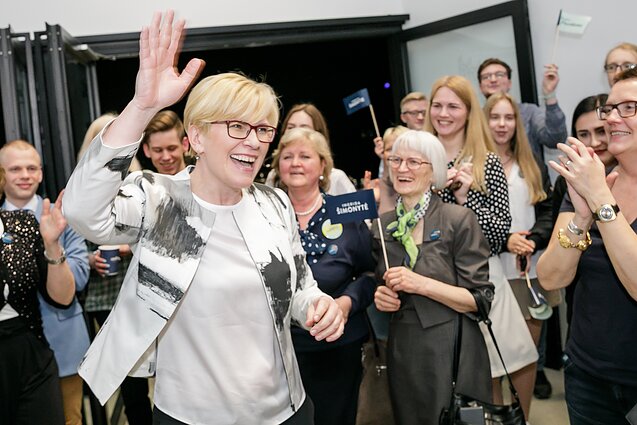 In a tied race, Ingrida Šimonytė wins the first round of Lithuania's presidential election, beating by just 2,647 votes her nearest rival Gitanas Nausėda whom she will face in the runoff on May 26.

Both Šimonytė, a conservative candidate, and the independent Nausėda collected nearly a third of the vote, 31.13 and 30.95 percent respectively.

Prime Minister Saulius Skvernelis, with 19.72 percent, has failed to advance to the runoff. He said last week, and confirmed on the election night, his intention to resign as the head of government when the new president is sworn in in July.

“How am I feeling? I'm feeling great, though it's just half of the way, but why not feel great?” Šimonytė said in the early hours on Monday, adding that she had expected to be among the top two.

Nausėda, who was leading throughout the night as the results were coming in, said that his main advantage as president would be his independence from political parties, allowing him to mediate between rival factions in the parliament. 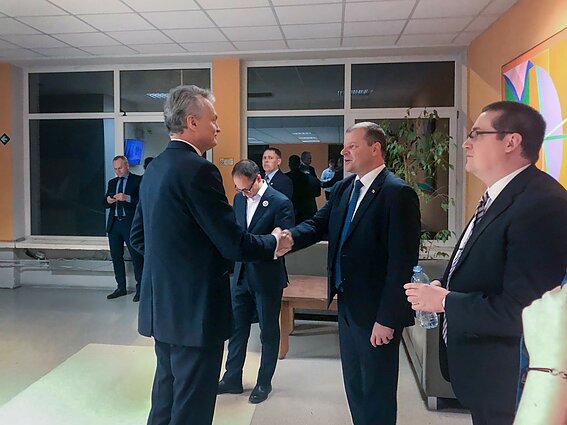 “I have made the decision and don't want to talk about any other decisions,” Skvernelis said about his intention to resign. He added that he would hand in his resignation on July 12.

“The EP election is the opportunity for the society to show that they trust the farmers and, in that case, I will myself try to convince Skvernelis to stay prime minister,” Karbauskis, who was the first to flout the idea of leaving the government, said.

Vytenis Povilas Andriukaitis, a social democrat, is foruth with 4.79 percent of the vote, followed by Arvydas Juozaitis (4.69) and Valdemar Tomaševski (4 percent). 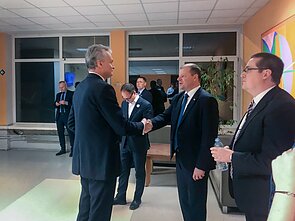 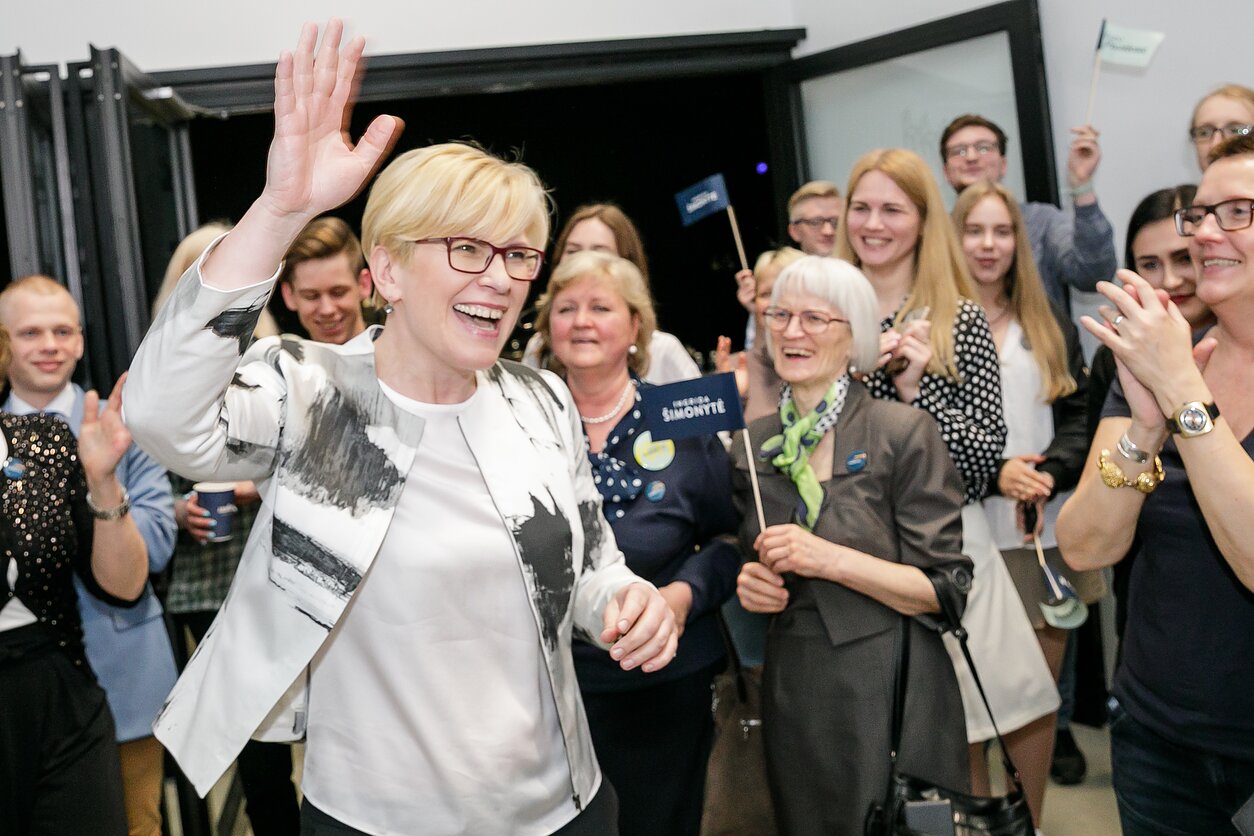 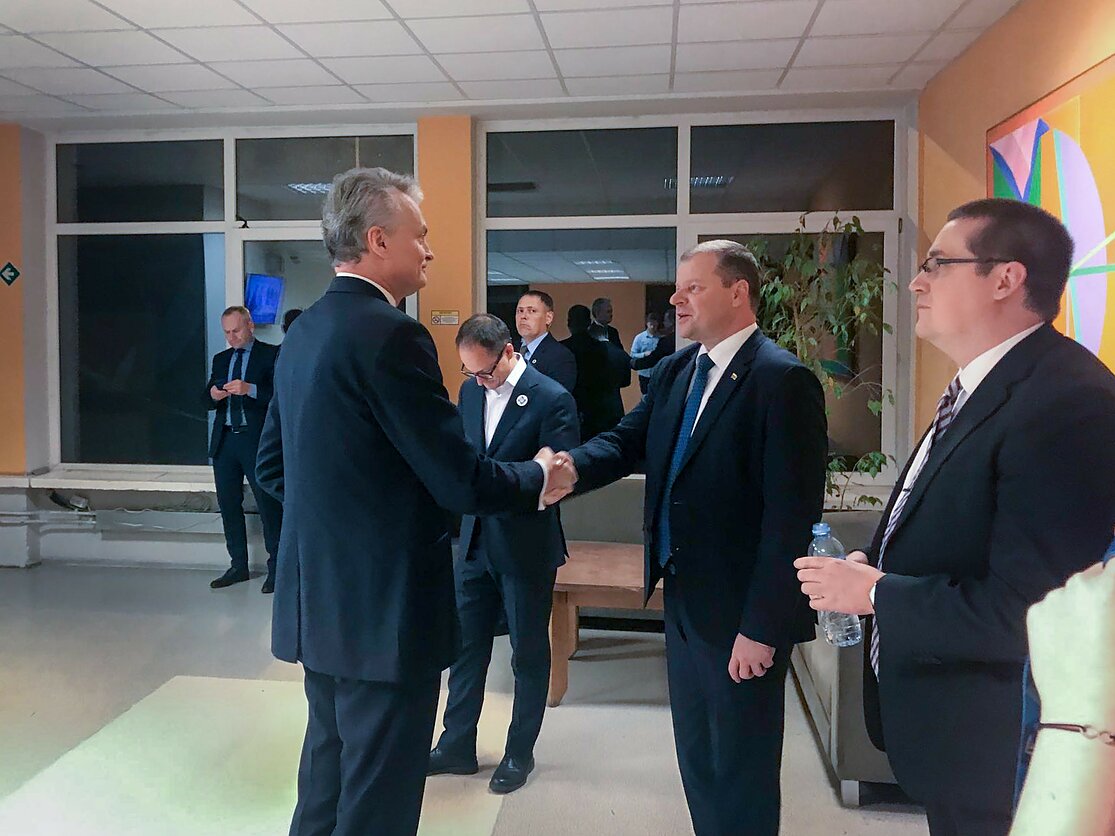