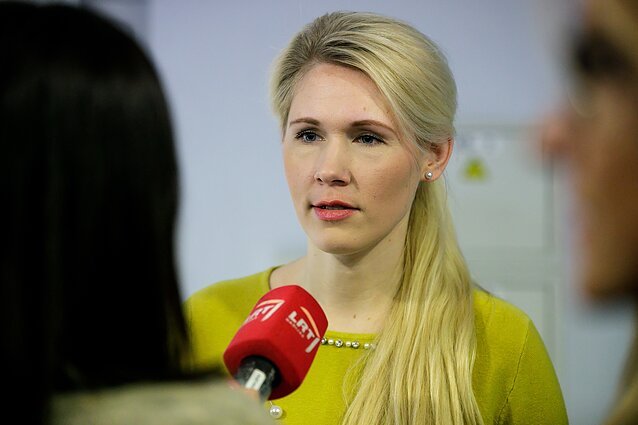 There were no major violations during early voting in the presidential election and two referenda from Monday through Saturday, Laura Matjosaityte, chair of the Central Electoral Commission, said on Sunday.

"The CEC did not record any major violation of the election law during early voting," she told a pres conference today.

Matjošaitytė also said several dozen reports on possible campaigning violations were received on Saturday as the campaigning ban came into force on Saturday night and will be in place until 20:00. on Sunday when polling stations will close.

"When a possible violation was identified, for example, posts with campaigning contents shared on social media, we contacted the potential violator and they removed that campaigning information," Matjošaitytė said.

The Police Department has also informed the CEC no pre-trial investigations into the breach of the election or referendum rules have been launched.

Lithuanians are voting in the presidential election and two referenda on reducing the number of MPs and expanding dual citizenship on Sunday. Voting started at 07:00 and will take place until 20:00. There are 2,472,405 eligible voters in Lithuania. 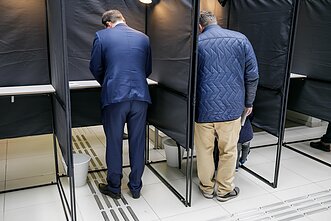 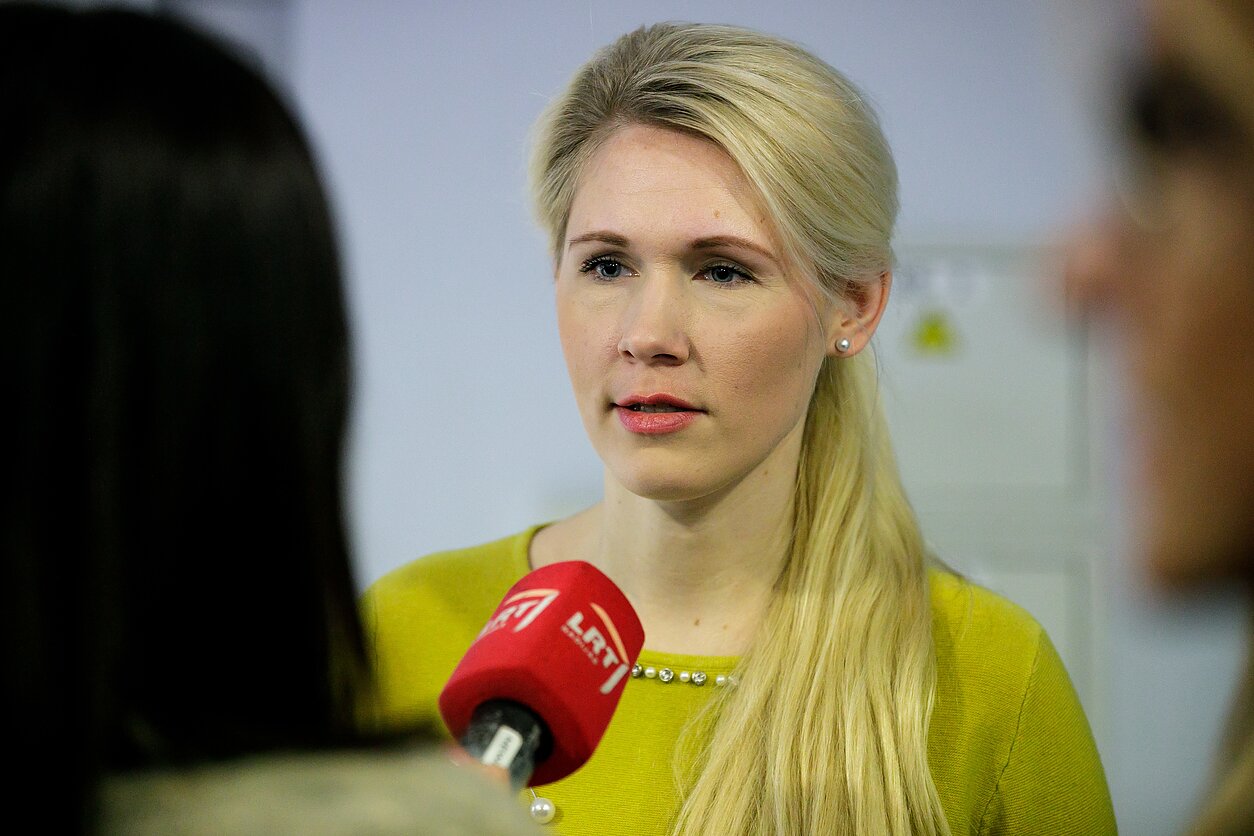 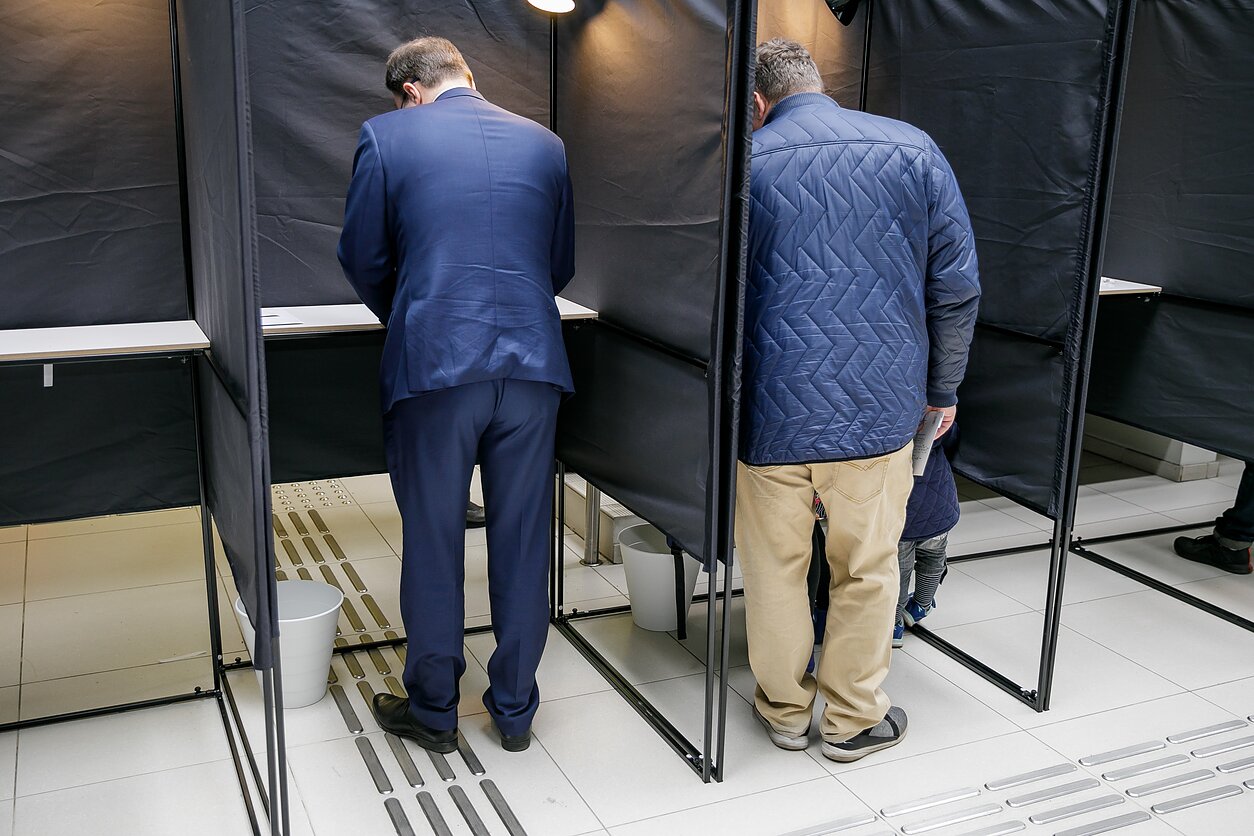