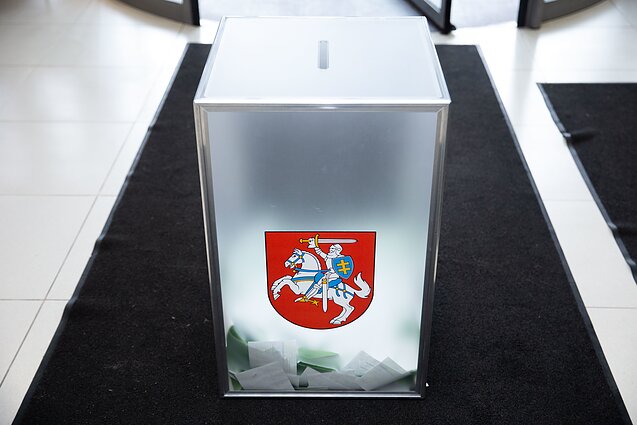 In addition to electing a president this Sunday, Lithuanian voters are asked to vote on two constitutional amendments.

– Referendum on decreasing the number of Lithuanian MPs needs at least half of all voters to cast their ballots and at least half of them, but no fewer than a third of the total, to vote yes for the motion to pass.

– If no presidential candidate receives the votes needed to win in the first round, the second round will see a runoff between the top two candidates from the first round 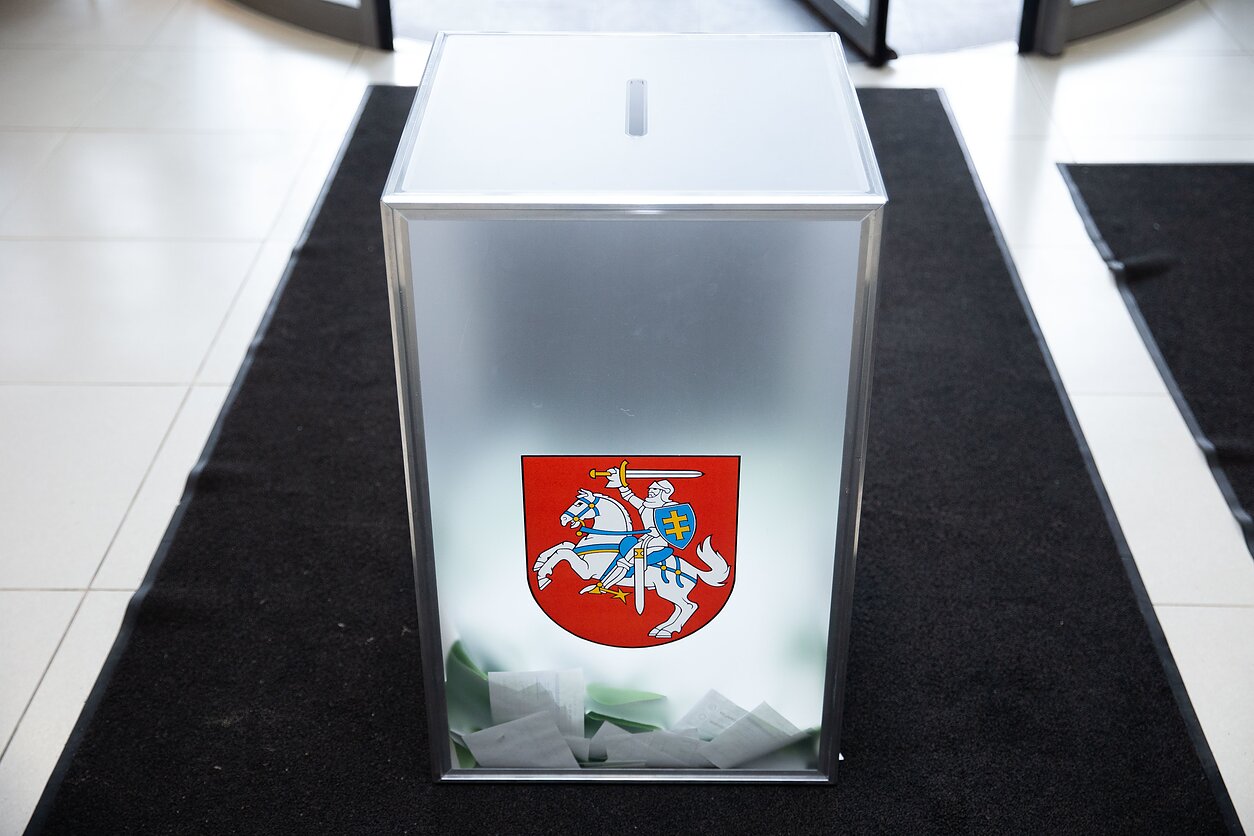