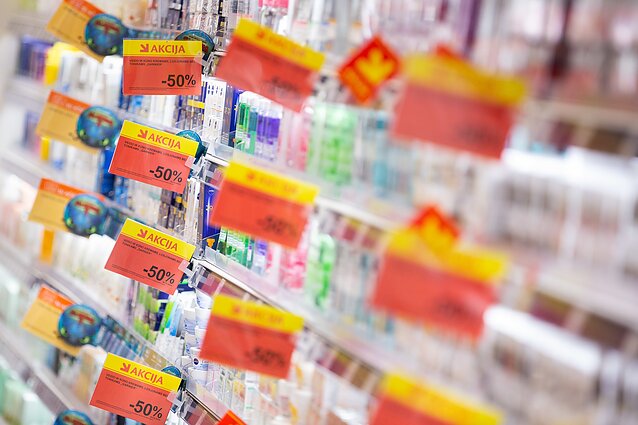 The rate of value added tax in Lithuania will remain 21 percent, as parliament rejects a motion to cut it to 18 percent.

The opposition MPs of the Liberal Movement suggested to cut the rate to its pre-2009 crisis level.

However, on Thursday, only 22 MPs voted in favor of sending the proposed amendment to the Law on Value Added Tax to further hearings in the parliament, while 18 MPs were against and 33 abstained.

Jurgis Razma, a member of the parliamentary Committee on Economics, estimated that the state budget would lose around €0.5 billion in revenue if the VAT was cut to 18 percent.

The last attempt to reduce the VAT to 18 percent was made in the Lithuanian parliament in November 2017.

Economists and legal experts also discussed the issue in the middle of 2014. President Dalia Grybauskaitė then criticized the plan, stating that the priority should be tackling social problems and not cutting taxes.