Lithuanian government proposes ban on drinking and eating at the wheel 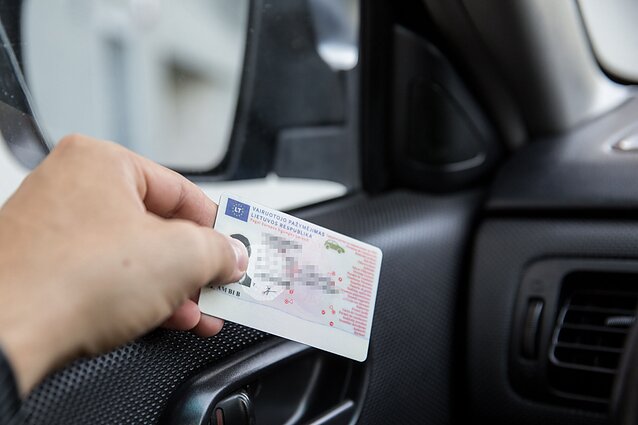 Lithuanian Ministry of the Interior (VRM) is aiming to ban drinking, eating and smoking while driving, drawing ire from Lithuania’s drivers.

However, Lithuanian Road Police Service representative Marija Kazanovič says that many accidents involve cars veering off the road, and “most drivers don’t admit what other activities they were doing at the time".

But, “during investigations we can make indirect assumptions,” she adds.

Will this mean that you can be fined for taking a sip of water while driving?