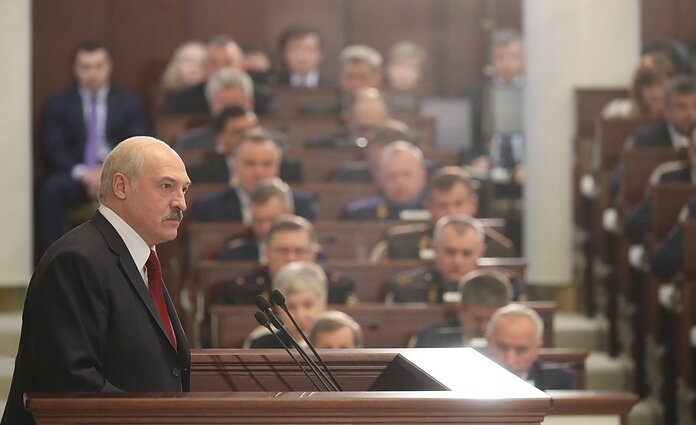 Lithuania's government on Wednesday granted a special status to the Belarusian European Humanities University (EHU), recognised as operating in exile due to political reasons.

Lithuanian Minister of Foreign Affairs Linas Linkevičius told the government sitting that this status would allow ensuring the continuity of the university's operation.

The EHU was under threat of closure due to a negative assessment, but Education Minister Algirdas Monkevičius issued a new permit for the university to continue operating in early April. The latest conclusion gave a negative grade to several EHU programs.

The EHU is a private university, established in Minsk in 1992, but was later closed down by Belarus' authorities. Reopened in Vilnius in 2004, it enrolls nearly 800 students, including 95 percent from Belarus.

Over 3,000 people have already graduated from this university, including over 2,000 who received their diplomas in Vilnius.