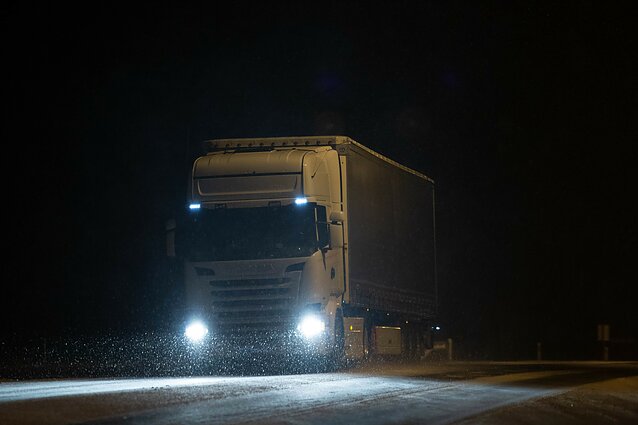 Telmento Transports, a road haulage firm registered in Klaipėda, owns over 120 vehicles. The firm’s director Artūras Telmentas recently travelled to Suwalki, a Polish city close to the Lithuanian border, to enquire about the business conditions for transport companies there.

According to Telmentas, when investing 12 million zloti (€2.8m) in Poland, half of it is returned in profit tax rebates within the 15 year period. Additionally, local authorities can swiftly issue work visas to third-country nationals – as Lithuanian carriers are increasingle employing Ukrainian workers – and it only takes up to three months to register a Lithuanian company there.

Meanwhile, Lithuanian trade unions are hoping to sign a collective agreement, as the Lithuanian Parliament, Seimas, is pushing forward a resolution aiming to improve the social security of Lithuanian long-distance drivers. 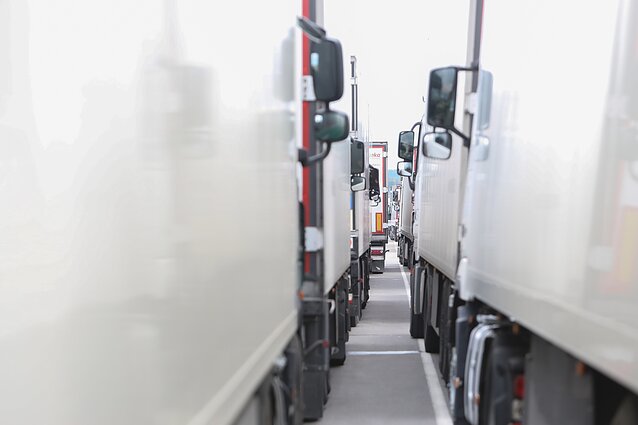 Head of Lithuania’s Trade Union Confederation Audrius Cuzanauskas has previously told LRT Radio that the conditions for many Lithuania’s drivers are unbearable.

“They are living 60 days in a metal box, which has no sound or heat insulation,” said Cuzanauskas, claiming that many of the driver’s are routinely assaulted while protecting their shipment. According to him, employers also push their drivers to skip mandated resting periods, “which reflect in the amount of deadly accidents”.

The government and trade unions say that drivers are receiving unreasonably big shares of their pay in untaxed per diem allowances and demand the basic driver’s wage to be double the Lithuanian minimum wage.

This way, Lithuania’s State Social Insurance Fund Sodra would receive higher contributions which would guarantee higher pensions, while the posting allowances would remain exempt from tax.

However, transport firm owners claim it would make their businesses uncompetitive against other Eastern European carriers.

The new EU mobility package, which could be approved by the incoming European Parliament, would set the standard resting times for drivers, but would also call for each truck to return to its registered location every four weeks.

Being based in Poland is therefore more attractive, as it is closer to the rest of Europe.

Lithuanian road haulage firms were hit after the EU imposed sanctions on Russia following its annexation of Crimea, leading to many of the carriers readjusting their focus towards Western Europe.

Yet, Dubnikovas also agrees that “certain social guarantees need to be adjusted, and higher contributions towards social insurance are needed”.

Transport firms also claim that, due to risks posed by the mobility package, banks are refusing to issue leases for new vehicles.

Earlier this year, hundreds of lorry drivers from Bulgaria, Romania, Hungary and Lithuania protested in Brussels against the EU mobility package.

The European Parliament adopted its position on overhaul of road transport rules on April 4, 2019. 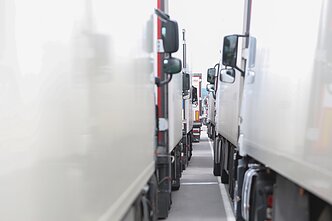