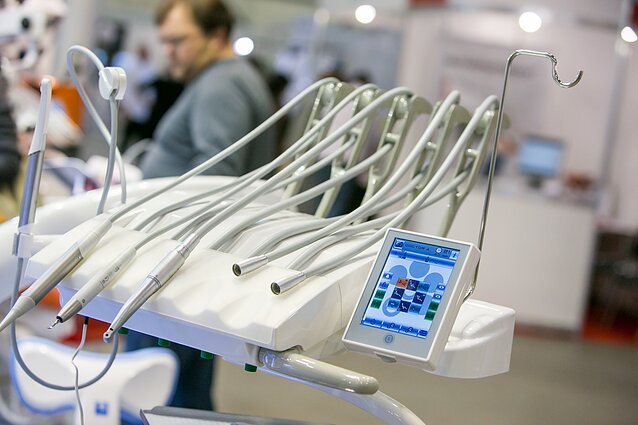 Kaunas Technology University (KTU) scientists in Lithuania are working on a method to create building blocks which could be the basis for future anti-cancer medicine.

The scientists are aiming to duplicate active ingredients of amino acids found in nature, which would contain heightened active biological effect.

The team behind the project in KTU is led by Professor Algirdas Šačkus, and made up of Doctor Greta Ragaitė, Doctor Neringa Kleizienė, and master’s students Aistė Kveselytė and Urtė Šachlevičiūtė.

They recently started to investigate the possibilities to create new selenazole and pyridine fragments containing synthetic amino acids, which could be used to create peptides.

“The almost year-long project gave positive results,” said Doctor Neringa Kleizienė, “we have created building blocks, which will be the ingredients in synthetic peptides that will allow us to create anti-cancer medicine prototypes.”

Synthetic peptides could be used to negate the anti-cancer medicine side effects. The newly created material have already received attention from global pharmaceutical giants.

However, the scientists note that it is only the initial stage, and the method needs to undergo more tests.