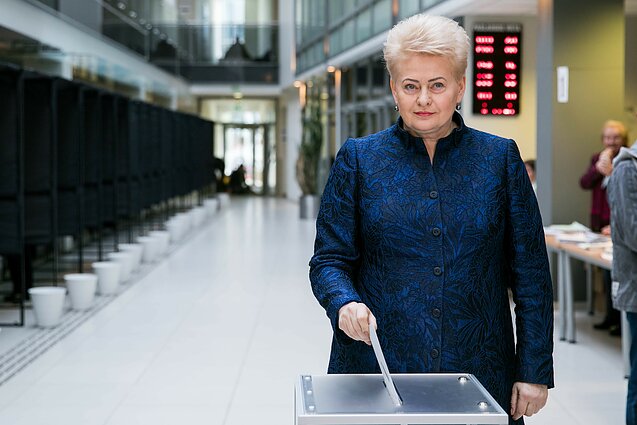 President Dalia Grybauskaitė came to the polls Tuesday morning to cast an early vote in Lithuania's presidential election. Of the two referendums held alongside the election, Grybauskaitė picked up the ballot for just one.

After voting in Vilnius Municipality, President Grybauskaitė refused to give away which candidate she supported, only saying she picked “the best”.

“I voted for the best and I wish for every citizen of Lithuania to make the choice – to choose after their minds and hearts,” said Grybauskaitė, who is ending her second term in office and is not eligible for re-election.

The official date of the election is May 12, but early voting started on Monday. Besides picking the next president, voters are asked to vote on two constitutional amendments. One would allow Lithuanians to hold dual citizenship, while the other is about cutting the parliament size from 141 to 121 members.

Grybauskaitė voted in the first referendum on dual citizenship, insisting it was an important issue that must be settled. “I invite everyone to take part,” she said, without divulging how she voted.

However, the president refused to participate in the second referendum, saying it was meaningless.

“I did not take part [in the referendum], I didn't take the ballot. Because I think this referendum is meaningless. If we cut a few members, this will improve neither the quality nor the reputation of the parliament,” Grybauskaitė said.

The initiative to reduce the number of MPs was proposed by the governing Lithuanian Farmers and Greens Union. They argue that cutting the size of the Seimas from 141 to 121 members would align it with the shrunken population and help cut costs. Critics call the initiative a political stunt.

Over 50 percent of all eligible voters must take part in order for a referendum to be valid. 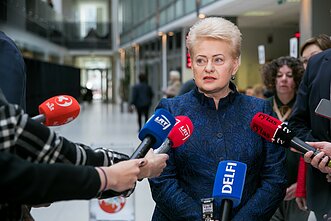 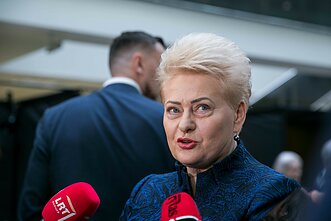 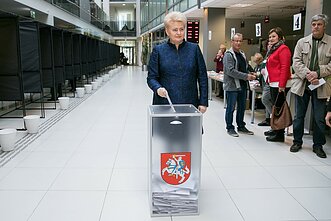 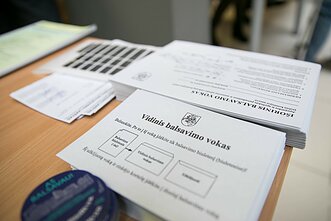 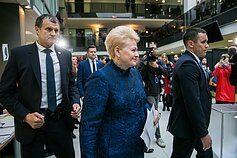 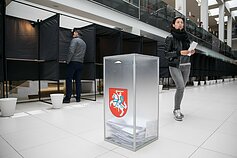 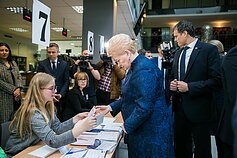