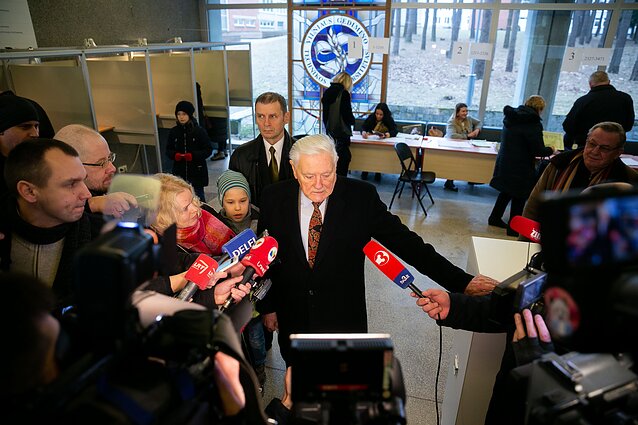 Former Lithuanian president Valdas Adamkus considers ideals and personal character to be the key issues in Lithuania’s presidential elections, but sees some of the candidates missing the right “abilities, education, intellect”.

Adamkus told LRT Savaitė on Sunday there were two groups of candidates: “Those approaching the ideals we seek and ask of them,” whereas the second group, “don’t have the right abilities, talent, or intellect needed for this position”.

According to Adamkus, when people sought free and independent Lithuania, they idealised the example they saw in the West.

“And it seems that our goal has proven worthy,” he said, although it didn’t bring the same material well-being as in the West.

“This is now reflected in people’s mood, anger and views,” he added.

However, he is sceptical of president’s ability to achieve everything him- or herself. Yet, “a strong character, the right ideals, goals and a vision – that person will have to stand guard, and at the appropriate moment, strongy express opinion and work to channel the decision in the right way”.

To communicate with other leader’s and have the strength to find compromises is also important, he said. “I think personal character has huge influence on the person who represents the whole nation,” said Adamkus.

Adamkus claimed in April, 2019 that he will vote for Gitanas Nausėda, currently trailing in polls behind the favorite Ingrida Šimonytė. 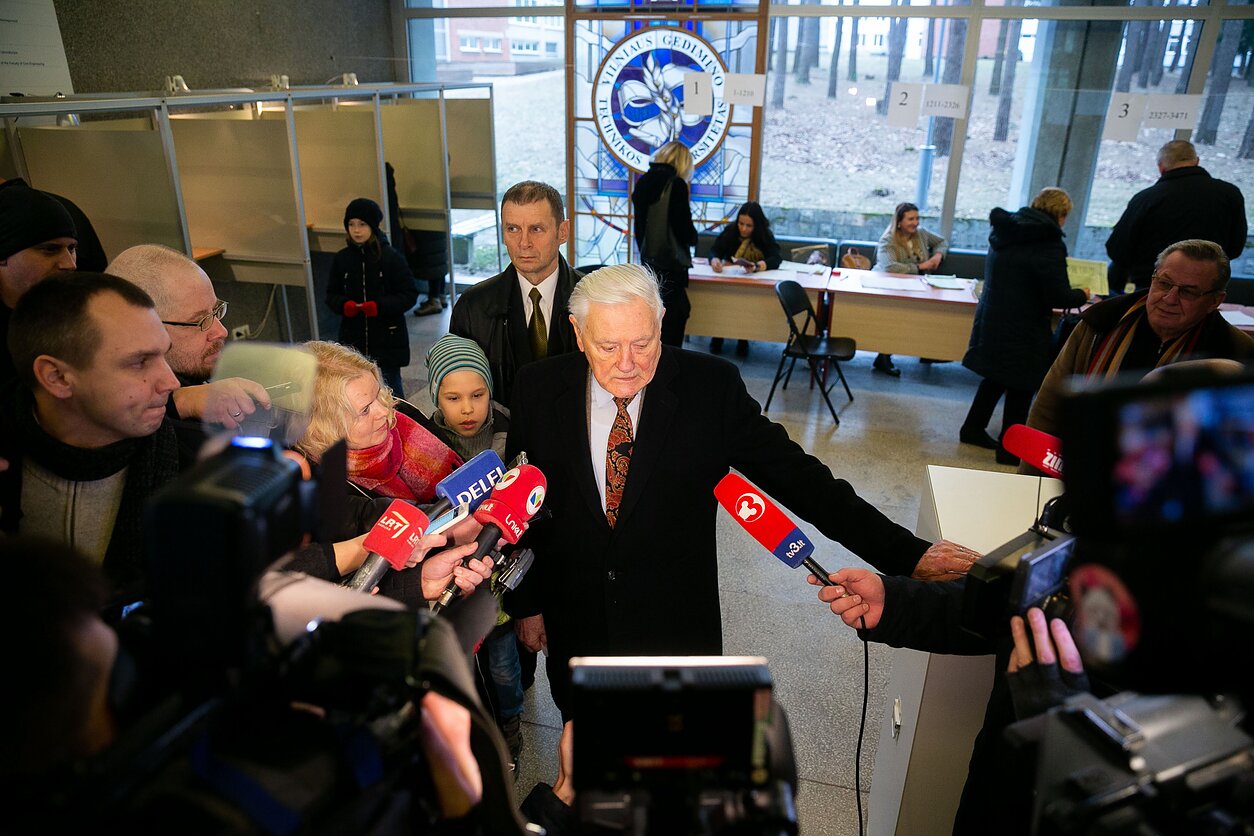