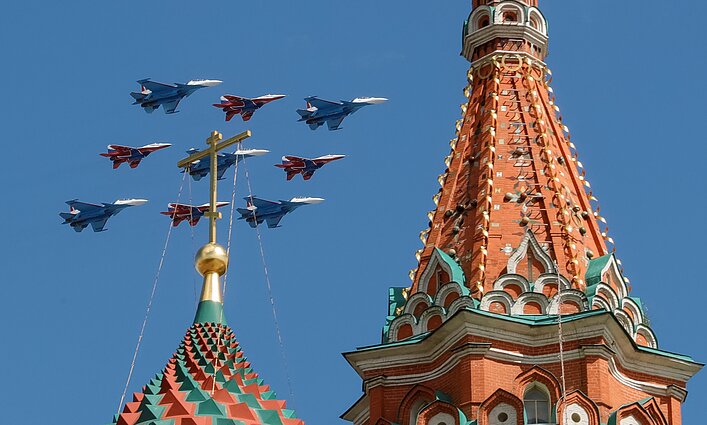 Lithuania plans to boycott Victory Day events in Russia on May 9, celebrating the Soviet victory over Nazi Germany.

Lithuanian diplomats will pay tribute to the victims of World War Two on May 8, the Foreign Ministry has told BNS.

“The ambassador and embassy staff usually lay a wreath at the Tomb of the Unknown Soldier by the Kremlin Wall on May 8. This will happen this year, too,” Rasa Jakilaitienė, spokeswoman for the foreign minister, told BNS.

“Each embassy places its wreath individually. The (Lithuanian) embassy will not take part in other May 9 events,” she said.

Each year on May 9, Russia and Russian expatriate communities hold celebrations to mark the Soviet victory over Nazi Germany.

Lithuania, like many other European countries, marks the end of World War Two on May 8.

Lithuania remained occupied by the Soviet Union after the war ended and its people were subjected to repressions, mass deportations to Siberia, and forced collectivization in subsequent years. 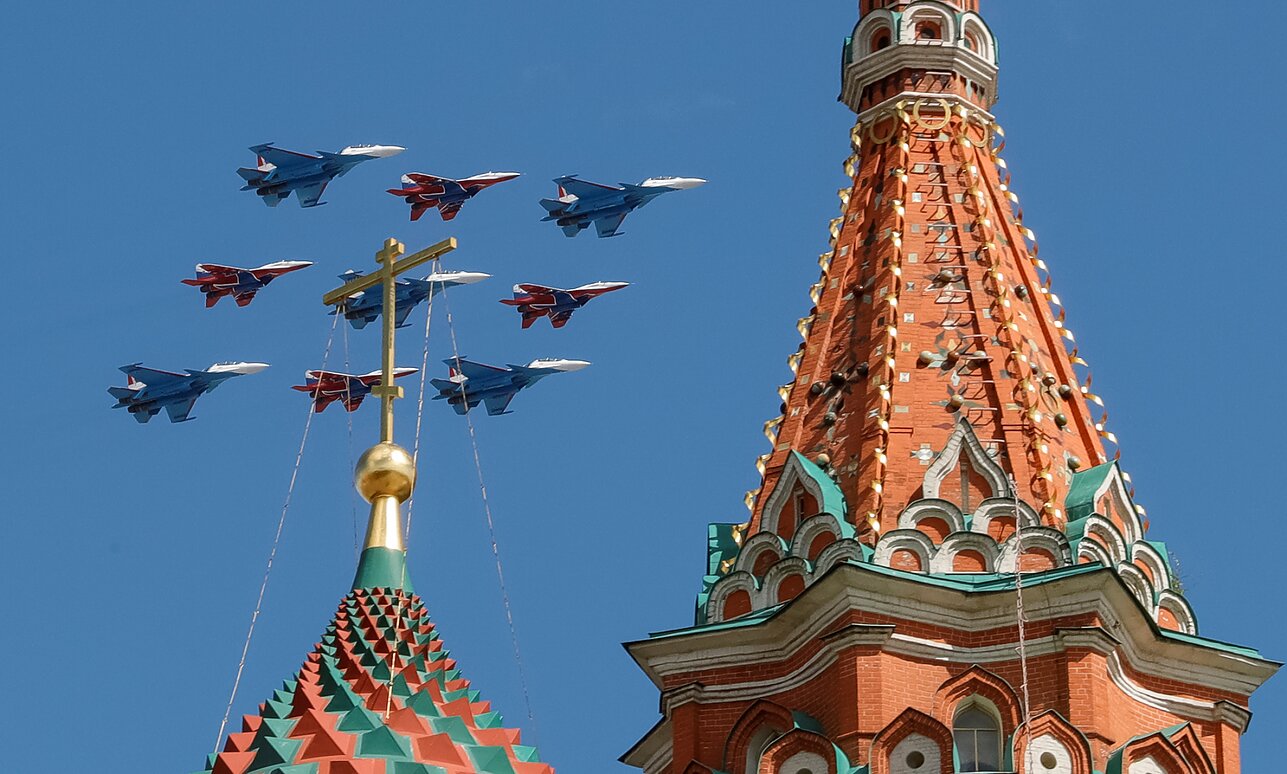