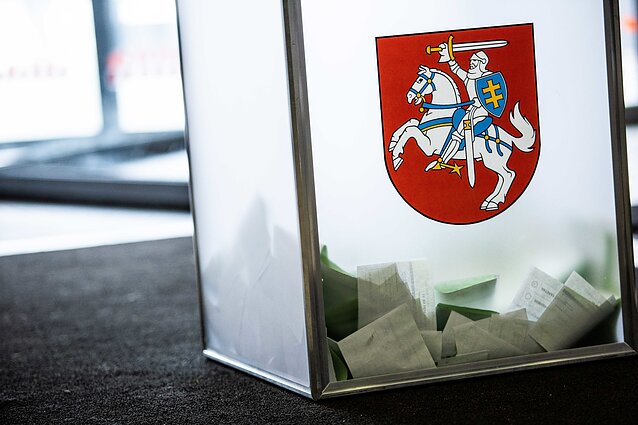 Early voting in Lithuania's presidential election and referendums on expanding dual citizenship and on reducing the number parliament members begins on Monday.

Early voting polling stations in municipal buildings across Lithuania will be open between 8:00 and 20:00 on Monday through Friday.

“We are not used to it. It will be difficult, because we need a large number of commission members,” she told BNS.

Currently, people who left Lithuania after it regained independence in 1990 cannot hold dual citizenship, except for individual cases.

In the referendum on Article 55 of the Constitution, voters will vote on reducing the number of members of the parliament, Seimas, from 141 to 121. 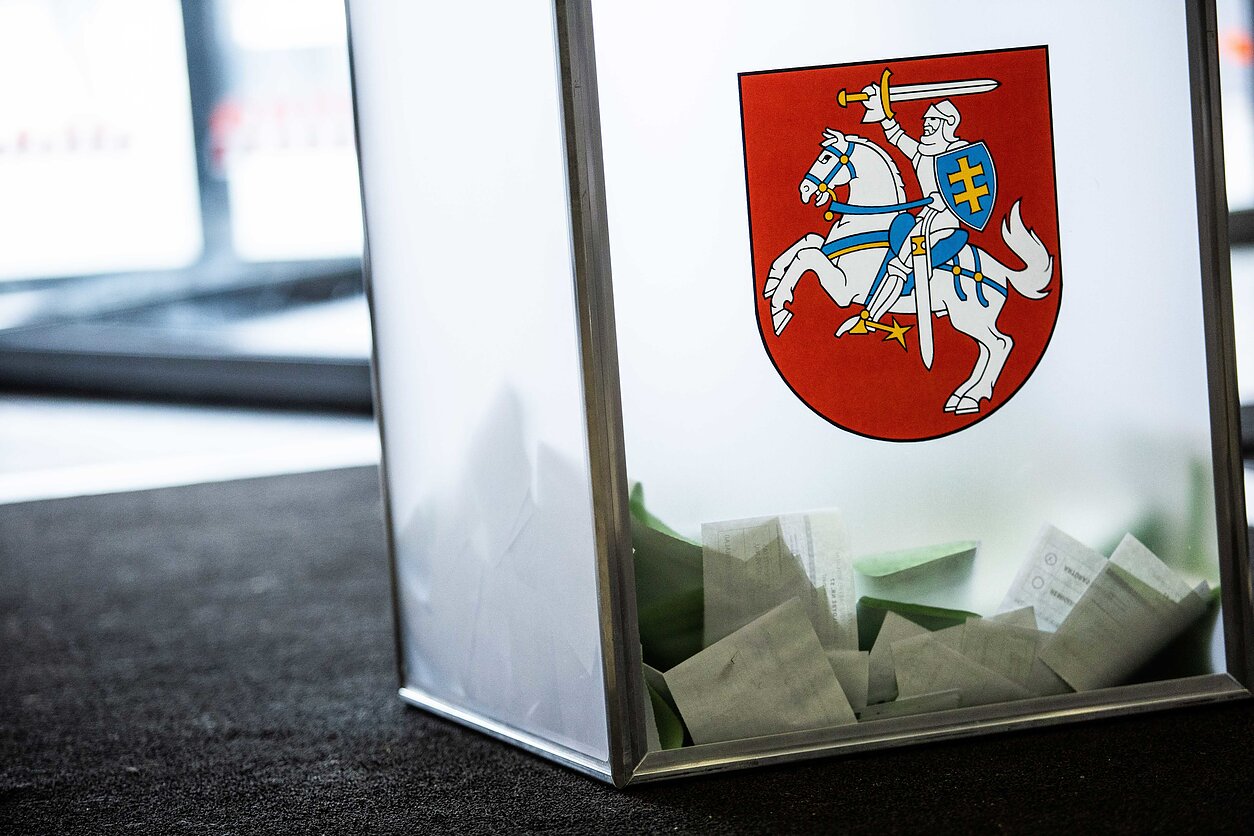