Lithuanian dad to cycle from UK to Lithuania for charity 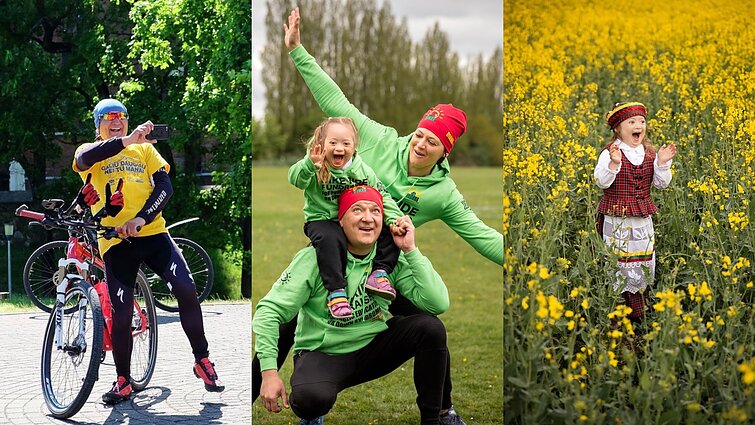 A Lithuanian expat is planning to cycle 2,770 kilometres from England to his home town in Lithuania in an attempt to raise awareness of Down’s syndrome.

Tautvydas Piragis is departing from Luton at 20:00 local time on Friday night and will spend 15 days on the road before arriving in Anykščiai.

“When it gets tough, I stop and take out a photo of my daughter from the bag, look at it and think: I will not let you down. I can do it,” says Piragis, the father of Kamilė. She and her mum are accompanying Piragis on the trip, by car.

Piragis plans to cycle from Luton to Dover overnight, before taking a train to France. From there, he will cycle 200 kilometres to the Netherlands where he will be joined by a companion, Andrius Vasiliauskas.

“We must reach Lithuania on that day and that hour no matter what,“ Piragis says. “The key is to have a purpose to keep you going – then all the kilometres you have to travel seem easy. Once you start cycling, pleasure comes over and you stop thinking about tiredness. It's like breaking into freedom.” 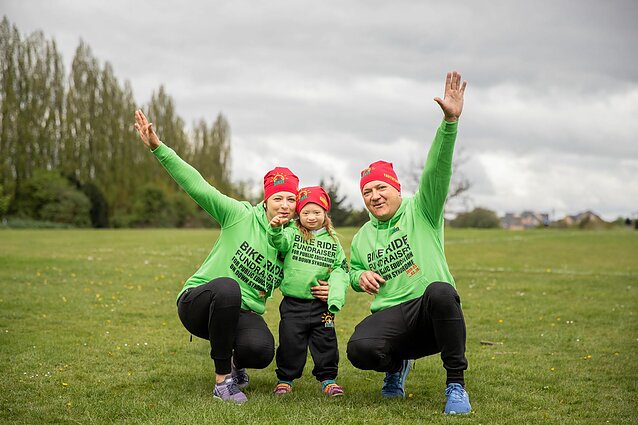 The Lithuanian has not done any specific training for the trip, but often takes part in various charity races, some of which involve cycling 100 kilometres or more.

In fact, this is Piragis' second bike trip from the UK to Lithuania. He finished the distance one year ago, almost to the day.

Last year, his charity trip raised over €7,000, donating it to the Association of People with Down’s Syndrome and their Guardians. The money was used to make an awareness-raising video.

This year, Piragis plans to use his campaign to support Susana Karosas, a Swedish activist from Klaipėda who has a daughter with Down’s syndrome and tours schools to educate people about the condition.

Piragis, too, plans to visit schools in Lithuania and to talk to children. 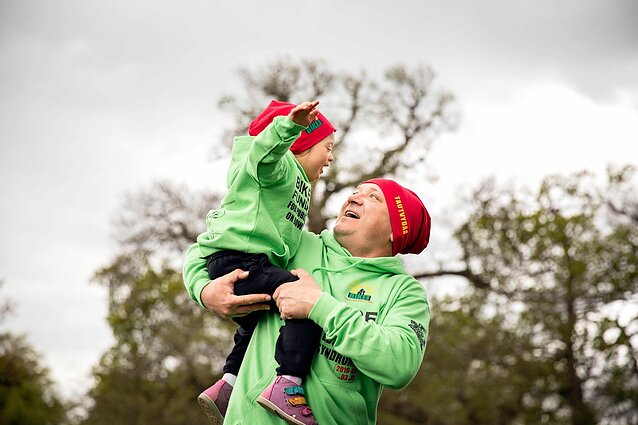 He says that his own daughter, Kamilė who is still in kindergarten, is an excellent example that people with Down syndrome can lead fulfilling lives.

“In Lithuania, such people and children are often discriminated against, bullied or simply rejected. I speak about the experience of other countries where people with Down’s syndrome are loved and cared for. Adults have jobs, children attend schools,” Piragis says. 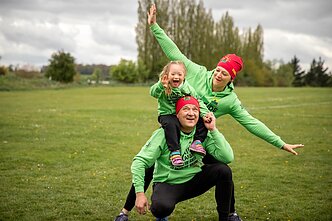 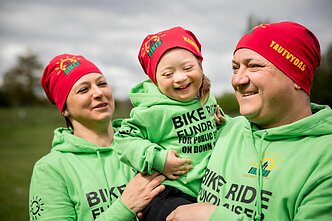 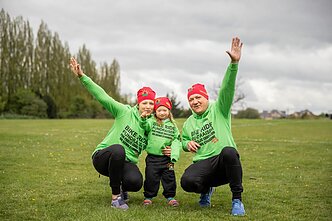 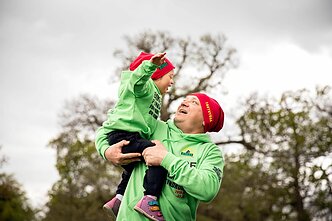 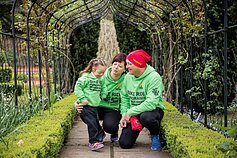 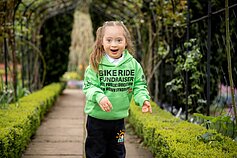