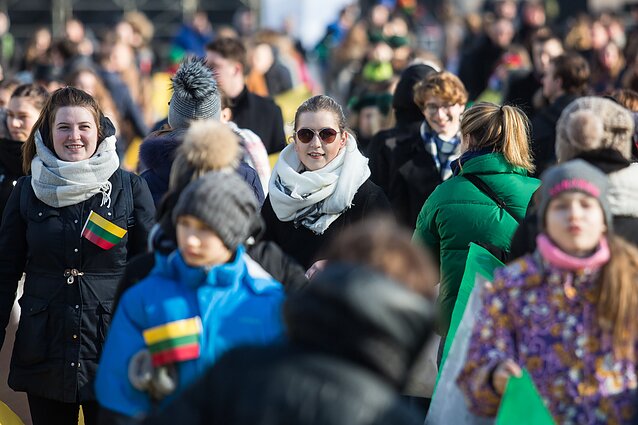 I notice much more often people online, who have no understanding about dual citizenship, or even worse, spread false information.

People don’t understand why someone would need dual citizenship, because “you [simply] choose one or the other”; they don’t know that children born to Lithuanian citizens abroad are already able to have and keep both citizenships.

Lack of information is also saddening, as well as the fervent, ungrounded fear mongering. Therefore, I invite these people to read information on the Lithuanian Government and the Migration Department websites, and not only posts of influencers that you follow.

Especially when I read comments online, I notice not only the prevalent emigrant-traitor narrative, bet also an inability to understand, and completely unwillingness to empathise with expatriates’ feelings for the country they reside in.

In one video, and I will not mention the author, one man who is campaigning against dual citizenship tries to be funny by asking: “Can a man be faithful to two wives?” He can, if both wives accept each other’s existence. Polygamy is not only found in crude jokes or some Muslim countries, but also among Mormons in the US.

However, this analogy is fundamentally flawed, as dual citizenship is not necessarily like complicated relations between couples. Rather, it’s comparable to a child’s feelings towards the parents. Is it right to ask which one you love more – mom, or dad? After living elsewhere for many years, the new country often becomes no less yours than the homeland. 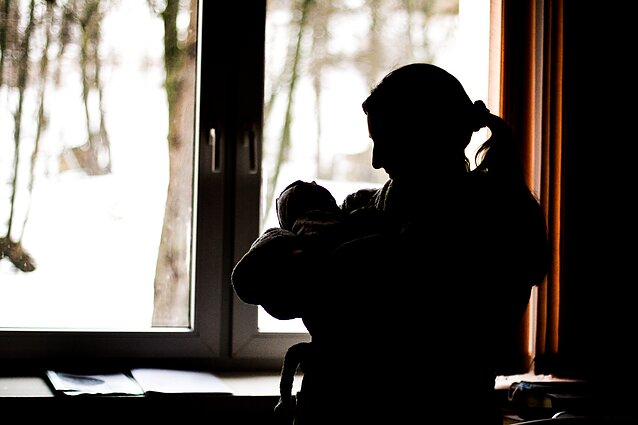 I’m saddened by the view towards emigrants as less valued citizens, but also inability – or simply unwillingness – to get inside the worldview of the new Lithuanian diaspora. I have lived outside Lithuania for over ten years, and yes, I miss it and my family there.

But no, a better financial situation isn’t the only thing keeping me abroad. I love Lithuania, but I also loved England, the first country where I’ve lived independently, far away from my parents, where I learned to look after myself, and where I matured as an individual.

I received a good education, I met my long-term friends, I found myself and started to understand my own identity as a Lithuanian in the global world. And even though I didn’t seek the British citizenship, I can easily imagine that I will want to take part in the country’s political life.

But then I fell in love with America.

Not all those departing Lithuania are economic migrants – and I see suchs emigrants’ classification as something which antagonises society – people depart for elsewhere and remain there for various reasons: studies, work, exchange programmes and even short holidays during which they meet their loved ones.

And what do you do then? Probably many emigrants would agree with me – no one is leaving Lithuania intent on severing all ties with the country.

I met my future husband while travelling in Hawaii. Our daughters were born there, and even though both of them understand and speak Lithuanian, the word “homeland” will have a different meaning for them than for myself.

How could I not want to take part in the US political life? It is the country I live and work in. A country which keeps broadening my horizons, and here, at least for a while, my kids will live; I speak its language, I understand the humour. Why should I be deemed unworthy to vote in US elections, if I have a Lithuanian passport in my drawer? 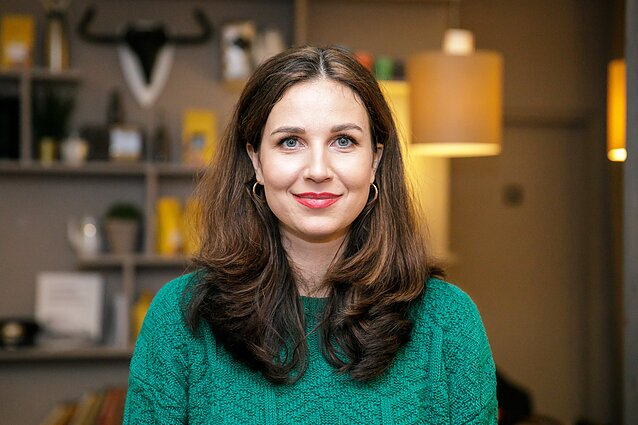 Last year, I went to enquire about becoming a temporary guardian for children, but even before the conversation started I was told – only US citizens can become temporary guardians. And this is only one of many examples why Lithuanian expats might need another nation’s passport – because of work, life objectives, or simply love for the country where you live.

In ten years I will be able to say that I’ve lived outside Lithuania half my life. Is this a lot or not so much?

But we get immediately upset when someone born and raised in Lithuania starts identifying themselves with the US after living here for 15 years. Double standards are obvious: same as with allowing dual citizenship, ethnic sentiment is allowed, even encouraged, for those who left Lithuania under the Iron Curtain before 1990s, including their offsprings.

In such cases, It seems that people understand why someone might speak with an accent and identify themselves with two nations. But why does everything change upside down when we speak about later emigrants, those who consider themselves part of Lithuania and another nation, where they continue building their lives?

Another narrative I find in online comments is “Why should emigrants elect our government, if they don’t take part in our politics?”

First of all, emigrants don’t choose the government, they vote for one representative in the Lithuanian parliament, Seimas, who will represent them and one district in Vilnius.

And the question about partaking in politics is completely comical. How does a Lithuanian citizen interested in politics differ from the common Andrius who lives in Ireland? Those who live in Lithuania do not go to Seimas every day, they follow news online or on TVs, like most people in the world.

And, of course, there’s the self-sacrificing loyalty of those who’ve remained in Lithuania, which they themselves consider heroic, because “we stayed here to build Lithuania” – as if a financial, intellectual and cultural input from expatriates were less important than physical presence in Lithuania, simply being there and waiting for better times to come.

Jonas Mekas, Arvydas Sabonis, Edgaras Montvidas, Mirga Gražinytė-Tyla, Rūta Šepetys – these are only some of the names that come to mind. Can you imagine their work without the global context?

How about thousands of Lithuanians working in British or Norwegian factories and nursing homes – who do you think sent that billion euros a year home, statistically, 400 euros for each person who remained in Lithuania?

Heroizing the physical presence in Lithuania is absurd: does it mean that those who live there only buy Lithuanian goods? Or that Lithuanian residents do not work and are not connected to any foreign company? Bananas on your kitchen counter, bank and its debit or even credit cards, your car, mobile phone – everything is non-Lithuanian.

Nationality is language, values and citizenship, but to retain them you don’t necessarily have to stand around hugging an oak tree.

The world is becoming increasingly global, different nations are becoming ever closer via economic or social ties.

Someone who fell in love with another nation is not a traitor of Lithuania. You can love, live, and build livelihoods in two nations.

By the way, for this piece that I’m writing in Hawaii – and for all of my Lithuanian books – I will be charged Lithuanian taxes.

Vaiva Rykštaitė is a writer currently living in the US.
Translated by LRT English. 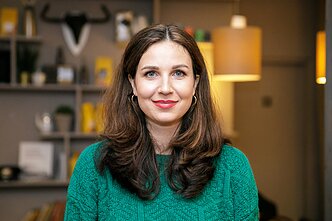 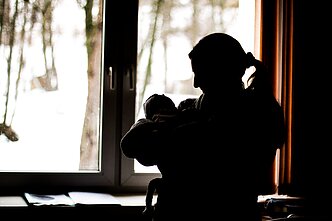 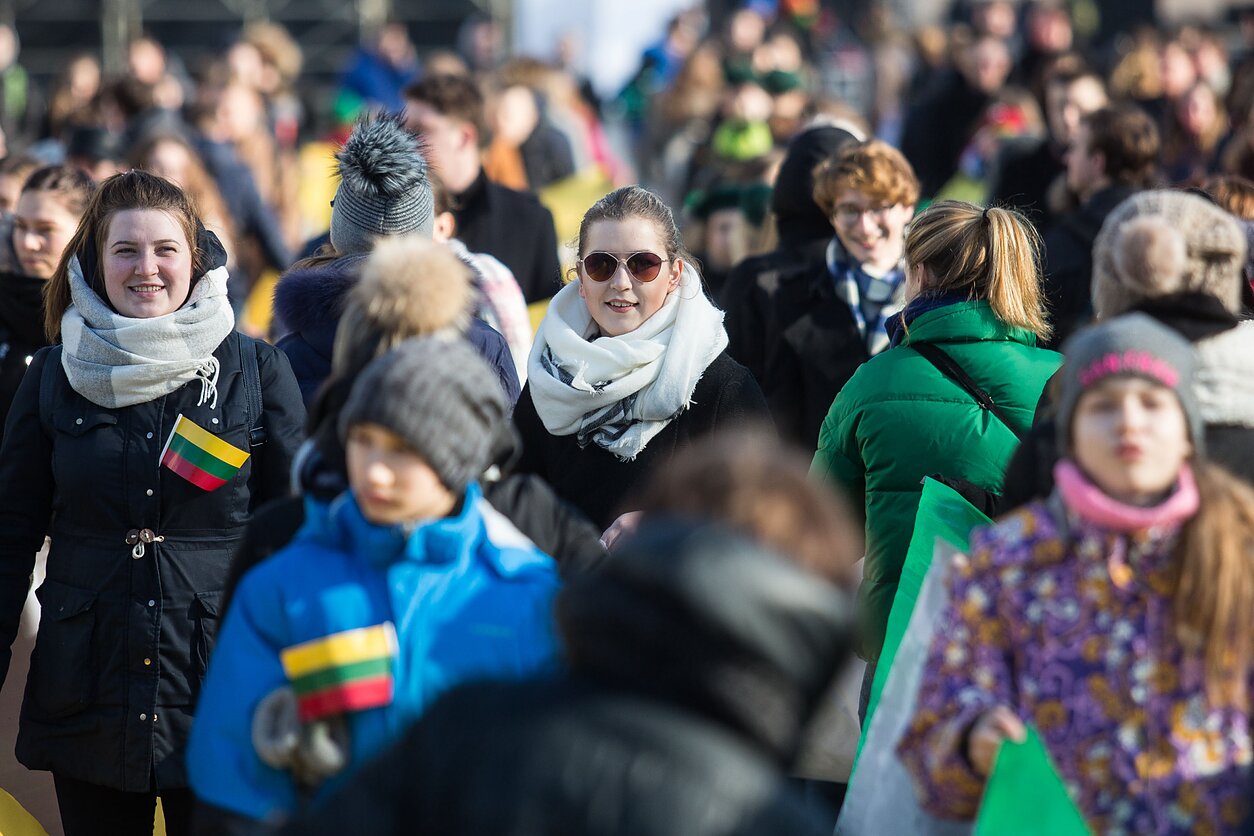 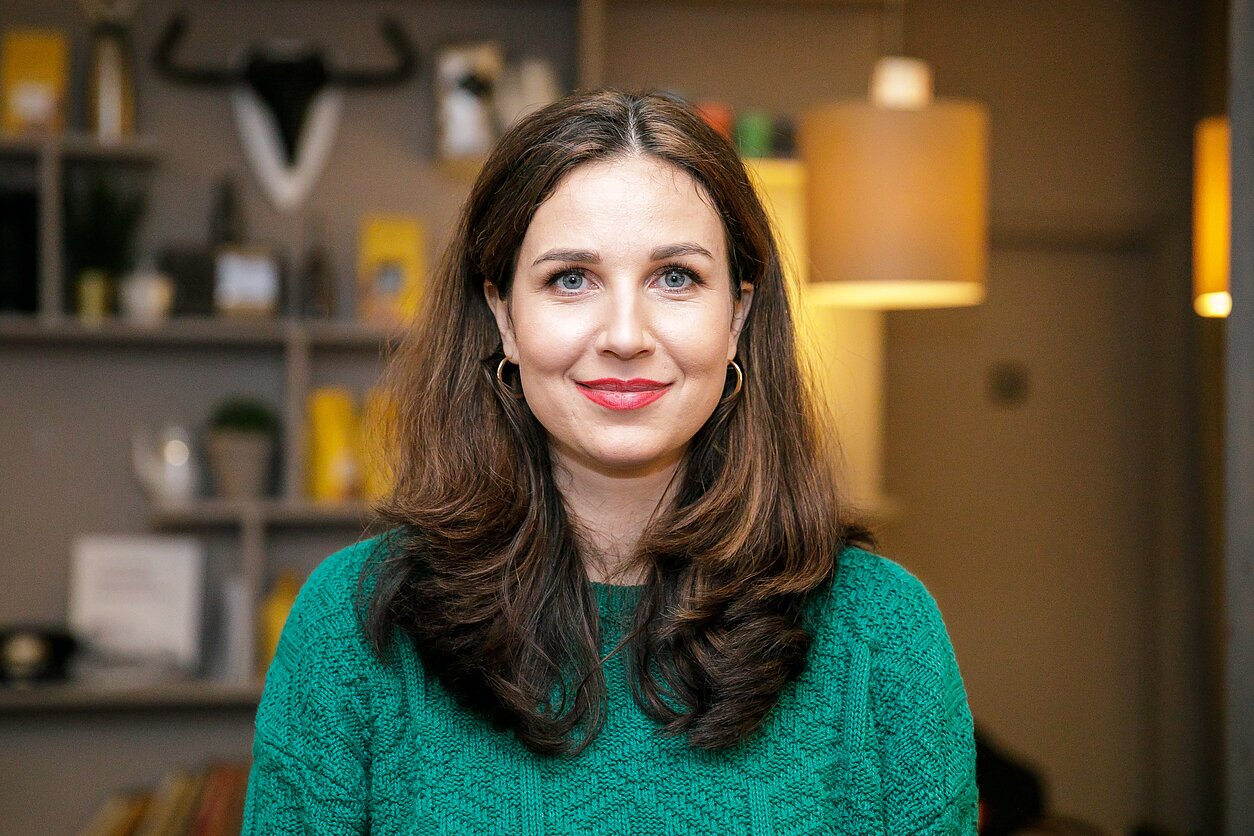 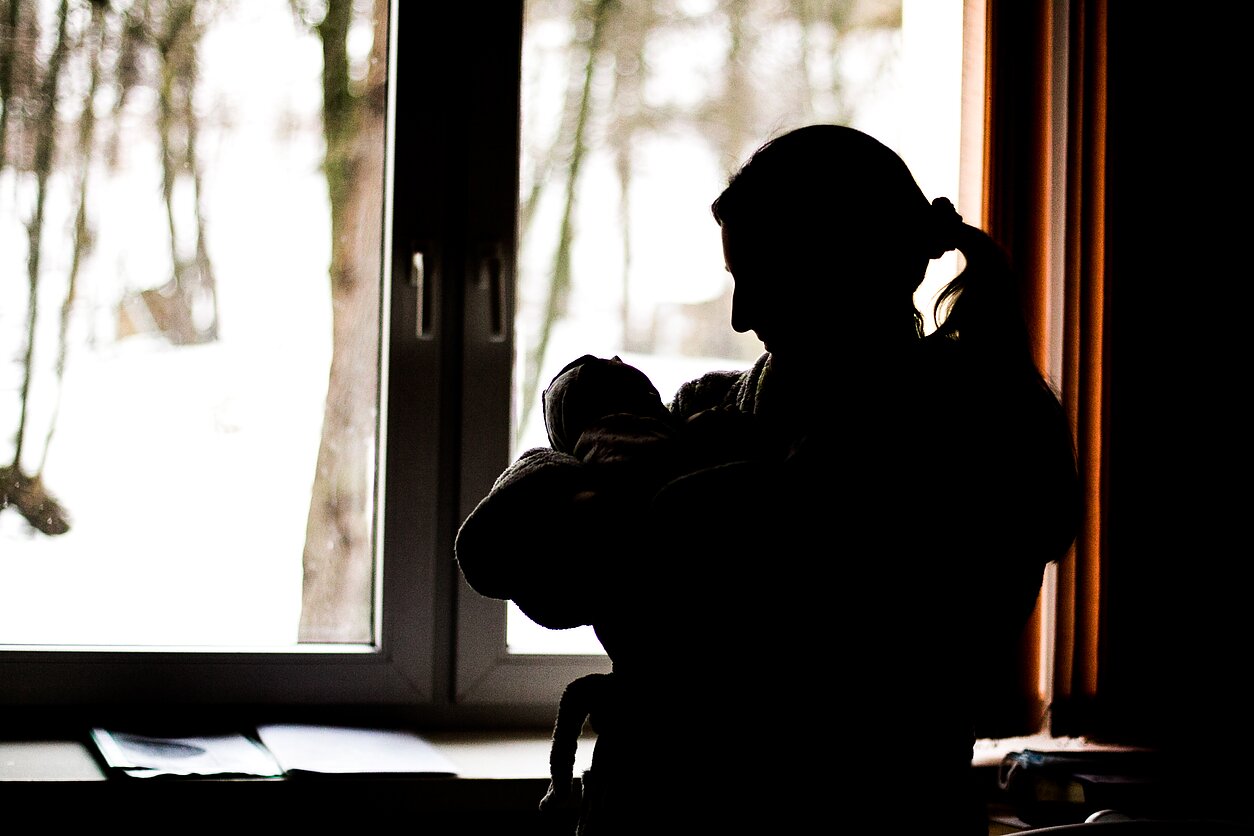