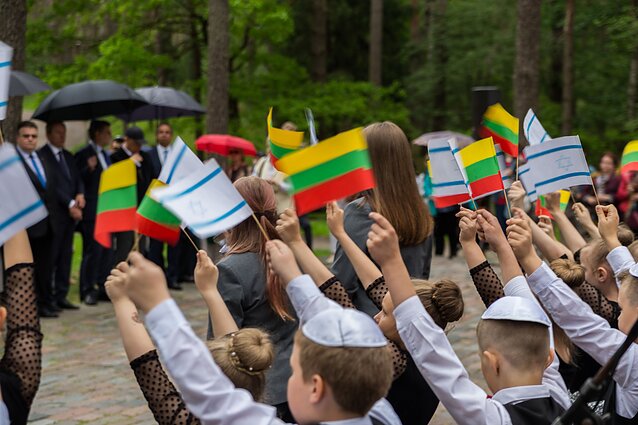 A commemoration of the victims of the Holocaust was held at the Paneriai Memorial in Vilnius on Thursday.

This year, the community chose not hold the March of the Living, a traditional walk from the Paneriai railway station to the massacre site in the Paneriai forest, and not to invite Lithuania's top officials to the event as they wanted to mark the Holocaust Remembrance Day in a more modest way ahead of upcoming high-profile commemorations in Kaunas and Siauliai, according to Kukliansky.

"We do not want a very big event, because we are in for the Kaunas ghetto liquidation anniversary on June 14. The anniversary will be marked in Siauliai on the 15th day, and the state will mark the day on the 23nd. We chose to forgo speeches and to be on our own," she said.

More than 90 percent of Lithuania's total pre-war Jewish population of over 200,000 were killed by the Nazis and their local collaborators. Between 50,000 and 70,000 people, mostly Jews, could be massacred in Paneriai, based on the latest historical research.

Some 8,000 Lithuanian Jews were saved during the war and a similar number survived after moving farther into the Soviet Union.

Around 900 Lithuanians have been named Righteous Among the Nations by the International Institute for Holocaust Research, Yad Vashem, for saving Jews.

Currently, around 3,000 Jews live in Lithuania. 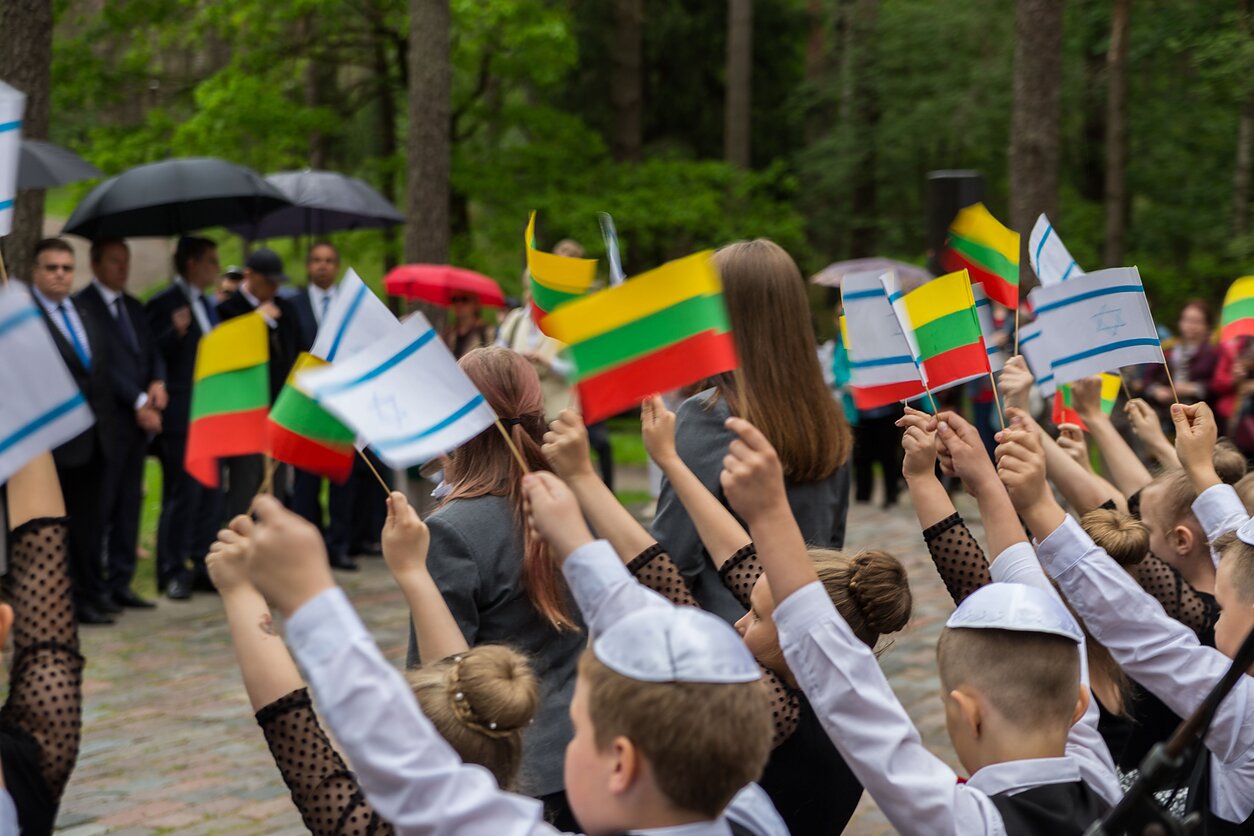