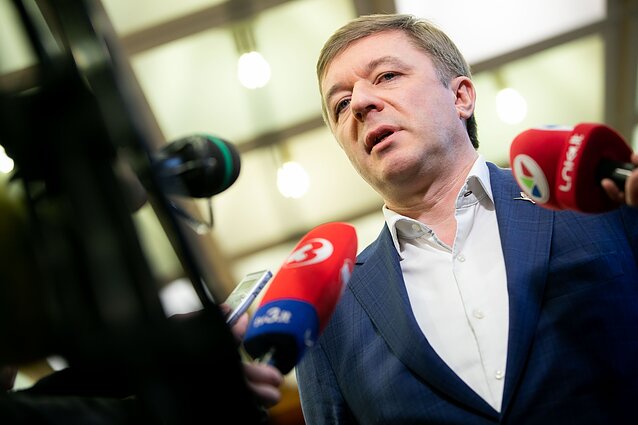 The Lithuanian Farmers and Greens Union (LVŽS) may quit power if it loses this month's presidential and European Parliament elections, the ruling party's leader said on Thursday.

"If the conservatives have their president, that is, either Simonyte or Nauseda (we believe both of them are the conservatives' candidates), and we as a party fail to win the European Parliament elections, I may suggest that the LVŽS withdraw from the ruling coalition," Ramūnas Karbauskis told BNS.

According to Karbauskis, a new conservatives' president would strengthen the Homeland Union–Lithuanian Christian Democrats (TS-LKD) influence on political processes and step up pressure on the LVŽS.

"Why continue working under the conditions we have been working now, where there is complete confrontation, our work is hindered and reforms are blocked, for another year and a half?", he said.

Skvernelis hinted earlier on Thursday that a new majority might emerge in the Seimas, depending on the results of the elections.

Commenting on the prime minister's words, Karbauskis said the conservatives had been trying to persuade parliamentarians from across the political spectrum "to overthrow the government".

Despite the opposition's initiatives, the ruling bloc has so far managed to adopt decisions at the Seimas, he added.

Karbauskis sees a minority government of the TS-LKD or an early general election as possible scenarios if his party quits the government.

The LVŽS and its minor ruling coalition partner, the Lithuanian Social Democratic Labor Party (LSDDP), have a cooperation agreement with the Order and Justice political group in the Seimas. This gives them 69 seats in the 141-strong parliament. The bloc's initiatives in the Seimas are also often backed by the Electoral Action of Poles in Lithuania–Christian Families Alliance (LLRA-KŠS), which means they can muster a total of 77 votes. 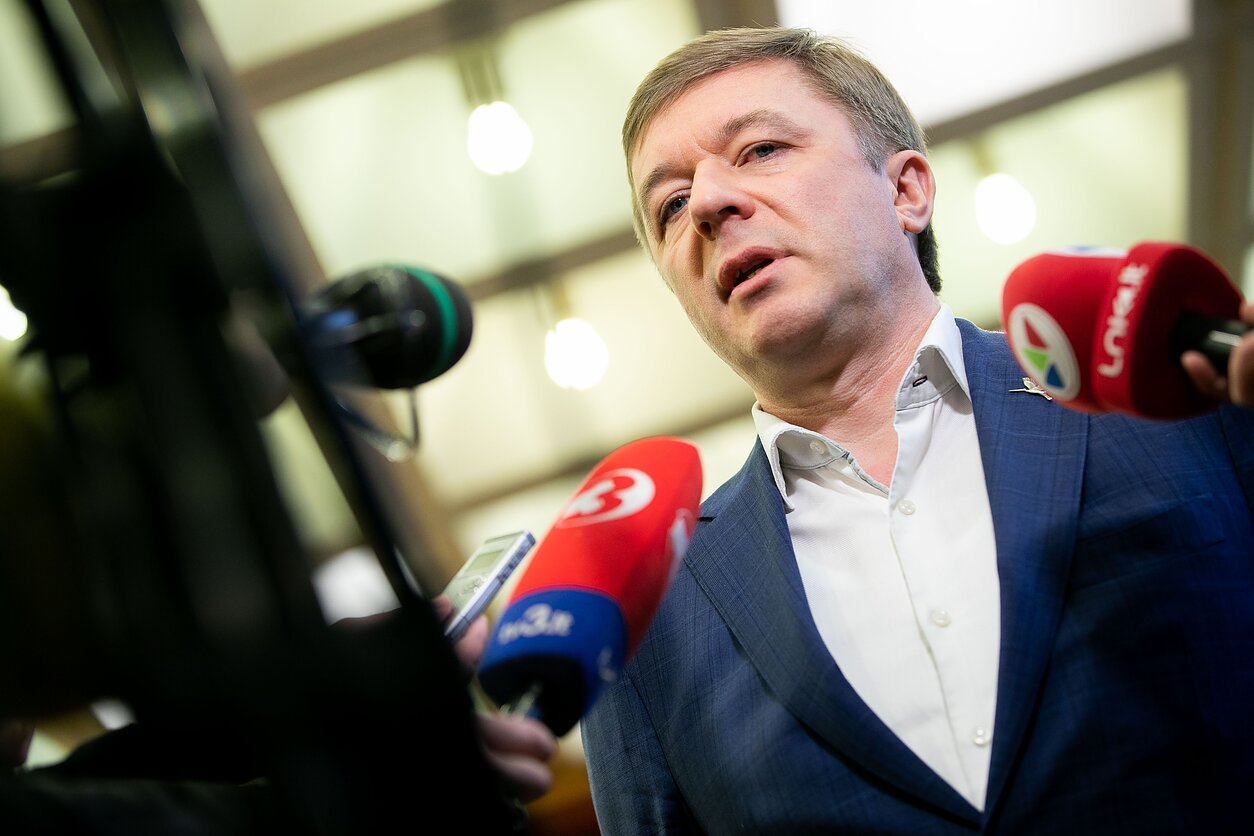