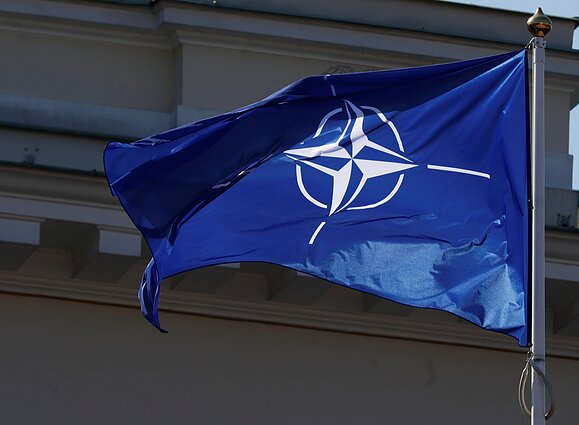 Hungary, Spain and the United Kingdom are taking over NATO's Baltic air-policing mission in a ceremony on Thursday.

Hungary will lead the mission with four JAS-39 Gripen fighter aircraft based at the Lithuanian Air Force Base in Šiauliai, the Lithuanian Ministry of National Defence said.

Spain will deploy five F-18 fighter aircraft to Šiauliai to augment the mission under NATO's assurance measures put in place following Russia's annexation of Crimea in 2014.

The Hungarian and Spanish detachments are replacing the Poles who have patrolled the Baltic skies with F-16 fighters since January.

The United Kingdom will deploy Eurofighter aircraft to Amari Air Base in Estonia.

NATO member countries have taken turns safeguarding the Baltic airspace since Estonia, Latvia, and Lithuania, which do not have fighter aircraft of their own, joined the Alliance in 2004. 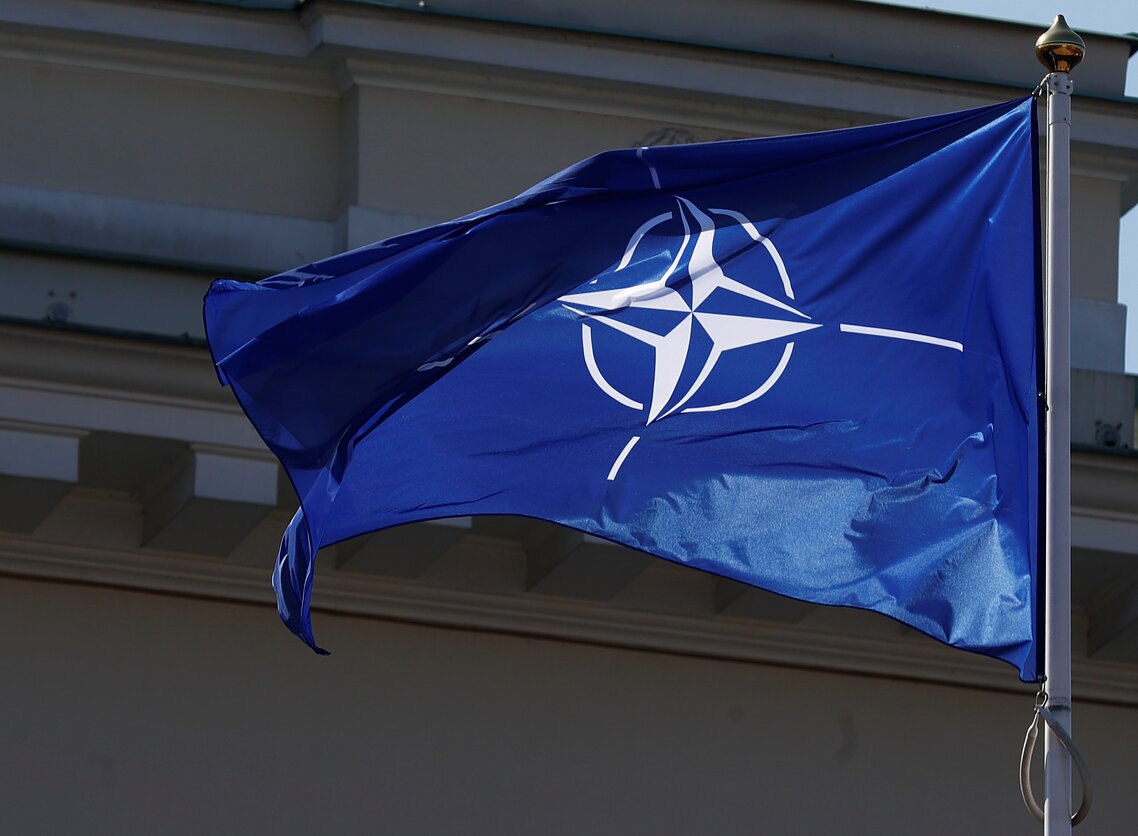