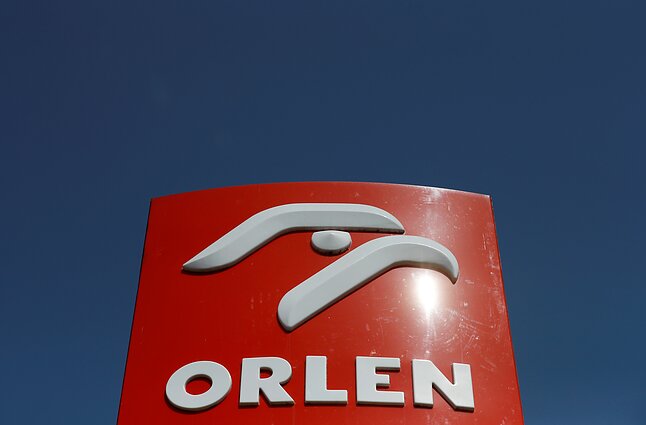 The Polish-owned Lithuanian crude refinery Orlen Lietuva expects its exports to Ukraine to increase after Russia banned its companies from supplying oil and oil products to the country.

“Ukraine is an important export market of Orlen Lietuva. They have recognized us as a producer of high quality fuel,” the Lithuanian company said in a comment to BNS.

“In 2018, our company was the number three foreign fuel supplier to Ukraine. Russian companies were at number two. This indicates that demand for our products is set to grow now,” there refinery said.

“Since we work under long-term supply contracts with our customers, our supply of products for sale is limited,” it said.

Orlen Lietuva says it sells just over 10 percent of its output to Ukraine.

In mid-April, Russia banned its companies from supplying oil and oil products to Ukraine and restricted coal exports. It also broadened the list of banned imports from Ukraine.

Moscow said the measure, effective from June, was a response to Kyiv expanding the list of Russian goods barred from the Ukrainian market.