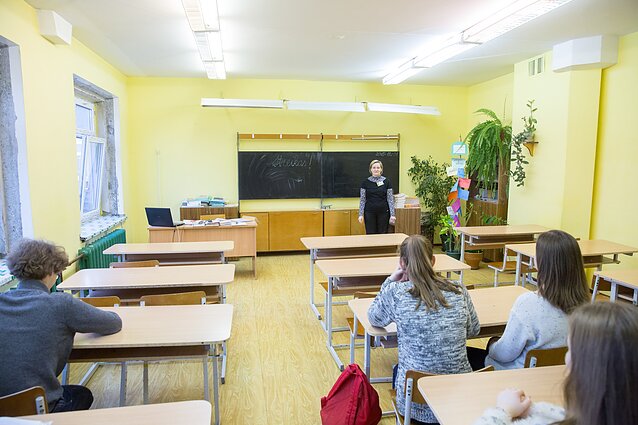 Lithuanian-speakers in the district of Vilnius, which has a large population of ethnic Poles, say they feel discriminated against as there are not enough Lithuanian-language education opportunities and they are forced to drive their children to schools further from home even if there is one nearby.

“Members of the opposition have repeatedly appealed to the local government and have submitted projects for opening Lithuanian-language education groups in the district, but all of their requests have been rejected by citing formal and made-up reasons,” he said.

Vilnius District Mayor Marija Rekst, of the Electoral Action of Poles in Lithuania–Christian Families Alliance (LLRA-KŠS), could not be reached by BNS for comment on Monday.

Rugilė Juškevič of Rastinėnai, a settlement in the district around the capital city, says local people have repeatedly asked the local government to open a Lithuanian-language group, but all their attempts were unsuccessful.

“The Rastinėnai school is a two-story building that has two libraries, but all parents received the answer that 'there is no space for you' there,” Juškevič said at the news conference.

“It's inconceivable that there should be no space for education in the Lithuanian language,” she added.

Linas Rutkauskas, another resident of Rastinėnai, said he would have to drive three children to different education establishments, even though there is a kindergarten nearby, but Lithuanians are allegedly not welcome there.

MP Audronius Ažubalis of the conservative Homeland Union–Lithuanian Christian Democrats (TS-LKD) said at the news conference that “the (ruling) majority, which has stayed in power for years, deliberately and systematically discriminates against Lithuanian children in the district of Vilnius”.

The lawmaker said he saw the central government's direct interference in setting up educational establishments in the district as the only way to solve the problem.

Daiva Legan, a representative of parents' community in the district, said parents were forced to send their children to private educational establishments amid a shortage of Lithuanian-language slots in public schools.

Responding to the complaints, Lithuanian Education, Science and Sport Minister Algirdas Monkevičius has promised to set up 300 to 400 additional slots in schools and kindergartens under his ministry in the districts of Vilnius and Šalčininkai next year. 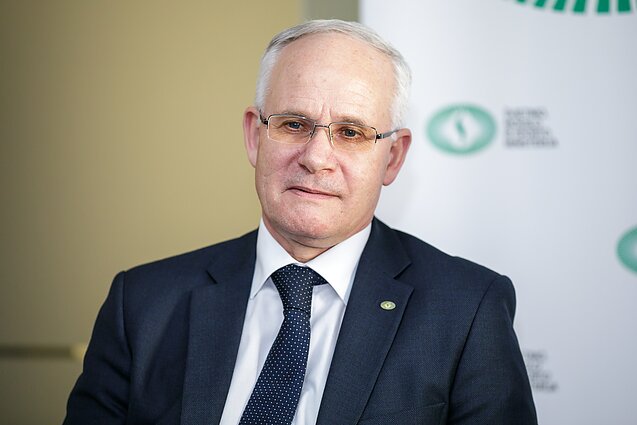 “We'll raise these issues in planning (next year's) budget. We'll look at the local government can do and what the ministry can do,” Monkevičius said at a news conference on Monday.

“Next year, we see that Riešė Gymnasium will be able to expand its capacity to 200 and all establishments subordinate to us will be capable of taking in 300-400 more children,” he said.

The minister noted that his ministry had established a number of schools, which is normally a municipal function, in the districts of Vilnius and Šalčininkai to help solve these problems.

According Monkevičius, the ministry has 12 educational establishments in the two districts with large populations of ethnic Poles. Currently, a total of 3,800 children are enrolled in them, including around 1,500 in the gymnasium in Riešė, a suburb of Vilnius. 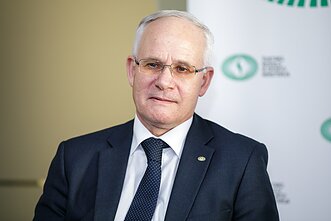