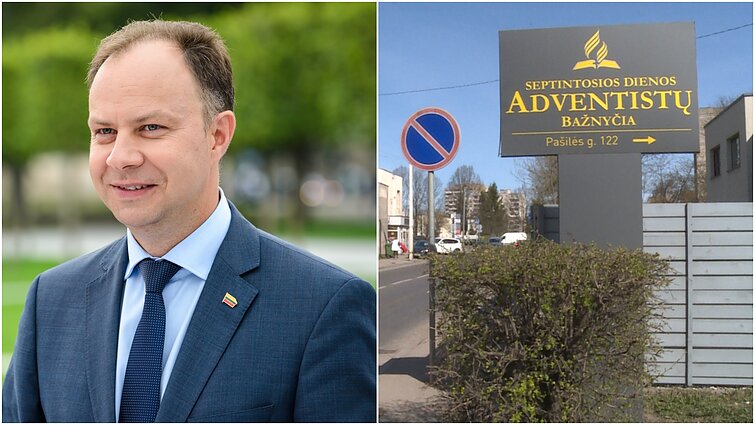 As the Lithuanian government is cutting funding for medical residencies, no expense is spared to train lifestyle medicine specialists, a new breed in the country's healthcare system. The LRT Investigation Team has found that the programme, developed with the help of the US-based Seventh-day Adventist Church, is a personal project of the current minister of health, but has few supporters among doctors.

Few in Lithuania had heard about the field, but as of this year, licensed specialists can officially be employed at healthcare institutions, as members of family doctors' teams, and instruct people about healthy living.

The profession is necessary, because traditional physicians have no time nor sufficient expertise to give healthy lifestyle advise, according to Ramunė Kalėdienė, the dean of LSMU Public Health Faculty.

The government recently announced it was cutting the number of medical residencies funded by the state. At the same time, funding for postgraduate training in lifestyle medicine is on the rise, the LRT Investigation Team has learned. Over the three years, the state has invested more than €250,000 into the LSMU programme, covering tuition for almost all the students in it.

Kalėdienė explains that state funding goes to programmes that show the greatest promise.

Lifestyle medicine in Lithuania became noticeably more promising with the coming of the current minister of health, Aurelijus Veryga. Under his decree, lifestyle specialists became an official part of the country's healthcare system.

Coincidentally, Veryga previously worked at the University of Health Sciences and was coordinating the programme in question.

“I wouldn't say it is my personal project, since really many people worked to introduce lifestyle medicine,” Veryga has told LRT.

The LRT Investigation Team has learned that the programme was developed mostly with the help of the Seventh-day Adventist Church and its research centres in the United States, notably Loma Linda University.

Seventh-day Adventists are a religious community founded in the US that puts great emphasis on healthy living and diet.

“In the beginning, God created man after His own image. And He gave him food. That was wholesome, natural, purely vegetarian food,” says Gintaras Niekis, a pastor of the Adventist Church in Lithuania.

The LRT Investigation Team has also found that the LSMU's lifestyle medicine programme was barely approved by the Centre for Quality Assessment in Higher Education, the agency that signs off on study programmes in publicly funded universities.

When the LSMU applied for the licensing of its new programme, the Centre's specialists had doubts whether there was any need for lifestyle medicine specialists.

The university then came back with a study to support the exigency: a survey of 20 heads of clinics and public health offices, saying that the skills were in demand.

Some have since questioned the representativeness of the survey which interviewed just a tiny fraction of the 500 healthcare institutions in Lithuania.

Kęstutis Štaras, the head of Centro Poliklinika and the president of the Medical Management Union, says that lifestyle medicine specialists are not in demand.

“We have quite many directors of medical centres in our union and their opinion is that, today, Lithuania is not ready to employ these specialists,” according to him.

Štaras adds that he has little idea of what lifestyle specialists would do in family doctors' teams. Clinics, in fact, have a much greater need for more family doctors.

“I think that the funds directed towards training healthy lifestyle specialists would be better used to train more doctors,” Štaras says. 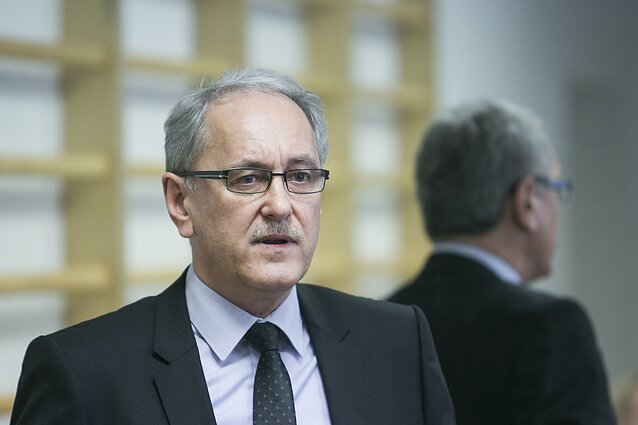 Minister Veryga disagrees: “We have relatively many doctors in Lithuania. We need more nurses and other specialists who, in other countries, handle some of patients' problems.”

“They should take into account that additional funding is needed [to hire lifestyle medicine specialists], but so far I have heard nothing about extra funds,” says Vytautas Kasiulevičius, the director of Family Medicine Centre of Santaros Clinics.

The University of Health Sciences claims that lifestyle medicine skills are in high demand, but admits that health institutions are not fighting over the graduates of its new programme.

Clinic directors tell LRT that family doctors and nurses are perfectly qualified to give advise on healthy living and so they are not planning to hire the new specialists. Despite the quarter-million euros of public money spent on training them. 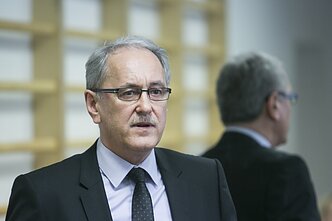