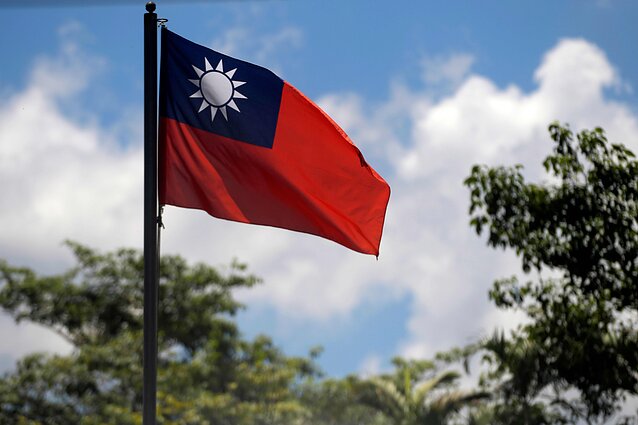 More than half of Lithuania's parliamentarians have called for Taiwan to be invited to the World Health Organization’s main annual meeting despite China's objections.

Eighty members of the 141-seat Seimas from across the political spectrum, including Health Minister Aurelijus Veryga, have signed a letter to the WHO director general, calling for Taiwan to be granted access to the annual World Health Assembly (WHA) in May.

Taiwan's status is one of the most sensitive issues for China. Beijing sees Taiwan as part of China awaiting unification and has sought to reduce the island's presence in international organizations.

The members of the Seimas underline that Taiwan is located “at a strategic node in the Indo-Pacific” region and is in particular “need for disease prevention, as people and goods are constantly entering and leaving” the island.

“However, due to political blockade, Taiwan has been excluded from participation in the World Health Assembly (WHA) in 2017 and 2018. Furthermore, its participation in the WHO technical meetings has also been restricted. Such gap in global health network has undoubtedly posed a threat to health security of all humankind,” the lawmakers said in the letter seen by BNS.

“Over the years, Taiwan has dedicated its utmost in global efforts to realize the WHO's vision that health is a fundamental human right. For instance, when the Ebola broke out again in 2018, Taiwan swiftly announced a donation of USD 1 million to WHO to help in the fight against the disease,” they said.

“Bringing Taiwan into the international disease prevention system will benefit many nations and help WHO make its disease prevention efforts more effective. This is also consistent with the policy objectives of the EU and its Member States, and serves the interests of all parties concerned.”

“It is unfair that the 23 million people of Taiwan are denied the basic right of health as enjoyed by the rest of the world. Alongside with parliamentarians from other countries, we therefore underline the importance of facilitating Taiwan's participation in the upcoming 72nd WHA in May 2019. Your principled response to the issues raised in this letter will be highly appreciated.”

The letter was initiated by MPs Mantas Adomėnas and Gintaras Steponavičius.

A group of parliamentarians discussed the issue with Taiwan's deputy foreign minister during his visit to Lithuania last week.

Like many other countries around the world, Lithuania does not recognize Taiwan's independence and supports the “one China” policy. 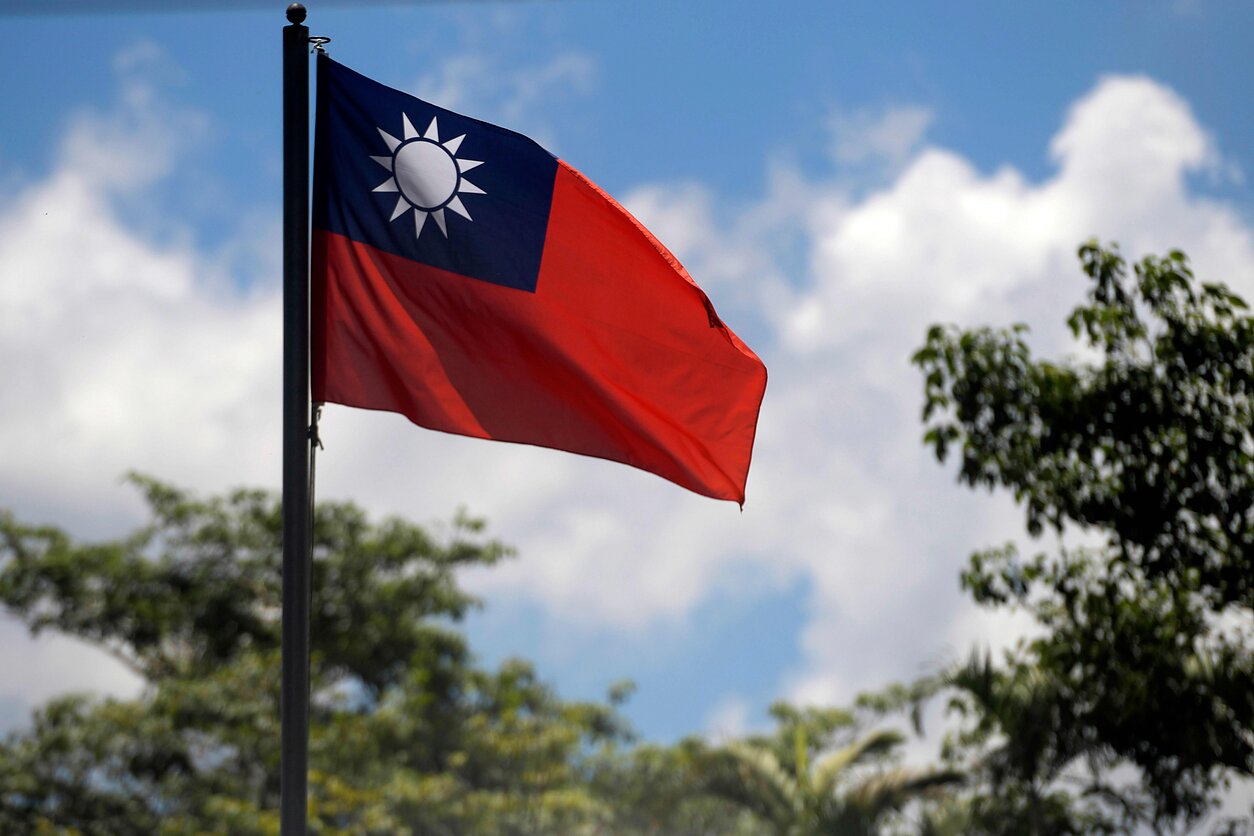