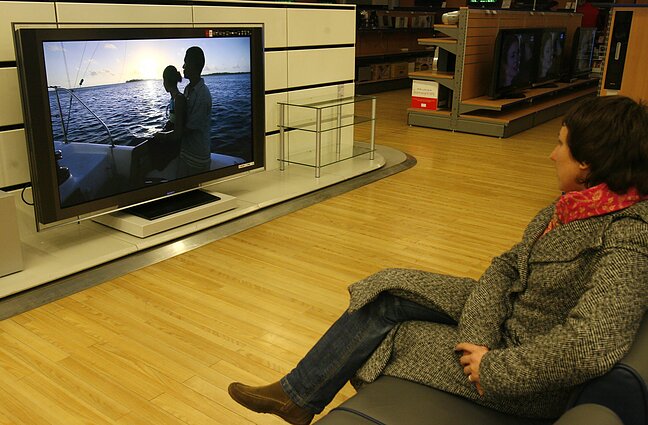 An amended law will allow Lithuania's media watchdog to suspend TV broadcasts for up to three days without a court order, if they air material that could threaten national security.

The parliament amended the Law on the Provision of Information to the Public on Friday, with 78 MPs voting in favor and 12 abstaining. No votes were cast against the bill.

The amendment was passed in order to transpose the EU's revised Audiovisual Media Services Directive into national legislation and is yet to be signed into law by President Dalia Grybauskaitė.

The provision will allow the Lithuanian Radio and Television Commission (LRTK) to suspend TV programs broadcast from countries outside the EU and the EEA without a court order for up to 72 hours if their content presents a serious threat to public security.

It will also allow the media watchdog to suspend TV programs broadcast from EU and the EEA member states.

If the urgency mechanism is triggered, LRTK will have to notify the European Commission and the member state under whose jurisdiction the TV channel falls of the measure in the shortest possible time, giving the reasons why it considers it to be an urgent case.

Before suspending a program, the watchdog will have to obtain a notification or an opinion from a national security body or another competent authority saying that the suspected infringement poses a serious threat to public security.

The parliament did not amend the law's Article 19, which lists what material cannot appear in the media.

The initial version of the amendment bill called for expanding the list to include information that, among other things, is “aimed at distorting the historic memory of Lithuania and creating distrust in and discontent with the state of Lithuania and its authorities, its democratic order and national defense”.

The proposal was dropped after attracting criticism from experts, who said the move would restrict free speech, and from the parliament's lawyers, the Ethics Commission for Public Information and President Dalia Grybauskaitė. 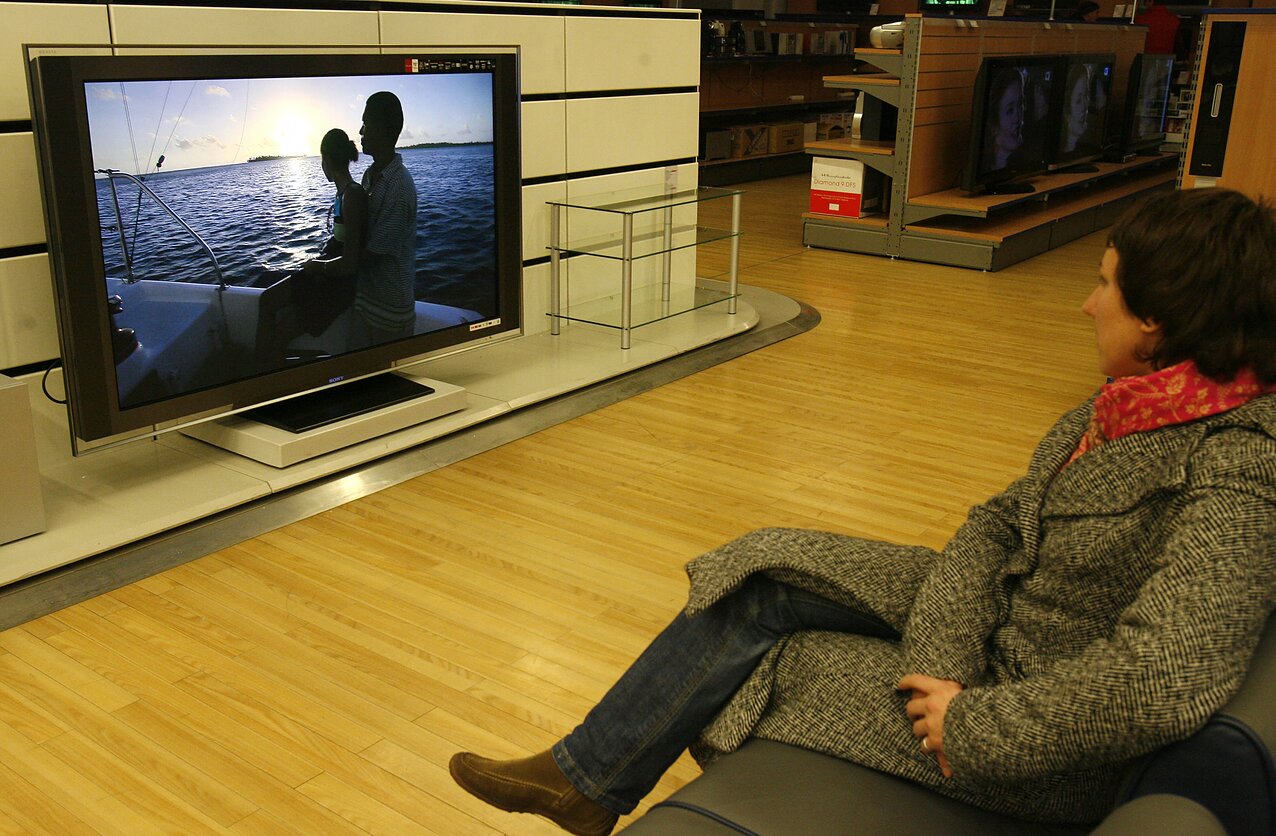