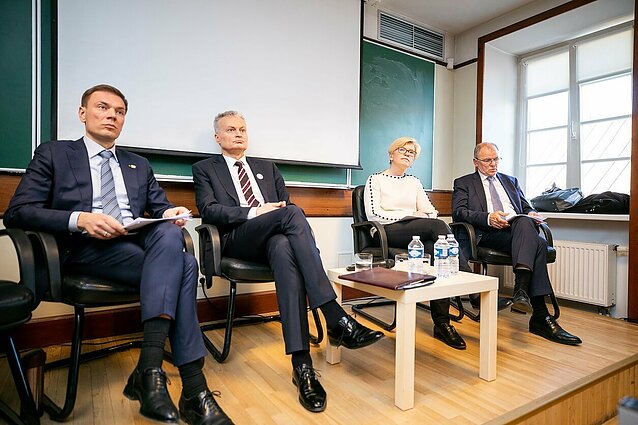 Foreign policy is among the Lithuanian president's key domains and the first foreign trip of a newly elected leader carries symbolic significance. If we were to read it as an indication of Lithuania's future foreign policy course, the nine candidates offer a rather limited range of ambition.

LRT Television has asked the candidates where they would go for their first state visit, if they won the May election. Very few of them strayed from the standard answer: Poland.

A decade ago, the newly elected President Dalia Grybauskaitė booked her first flight to Sweden and, from there, to Latvia. That, observers said, was a very safe choice. However, neither Sweden, nor Latvia became Lithuania's strategic partners.

Before her, President Valdas Adamkus made his first state visit to Poland. It was followed by what seems like a golden age of Lithuanian-Polish relations, even though it was built on the personal friendship between Adamkus and his Polish counterpart more than anything else, according to analysts.

As Vilnius-Warsaw ties are going through another renaissance, most of the candidates to be Lithuania's next president would pick Poland for their inaugural visit.

They include the three front-runners.

“Relations between our countries are warming up and we mustn't let the opportunity pass. We have common interests and could use the chance to talk,” says Ingrida Šimonytė.

“The first country will be Poland and I see a lot of potential for developing relations with our southern neighbour. [Poland] could become our important partner not just economically and socially, but also in defence and security,” Gitanas Nausėda seconds her.

“It would have to be Warsaw, to follow up on our strategic partnership, strong cooperation with the partner who is very important to us for both security and key infrastructural projects,” Prime Minister Saulius Skvernelis says.

Valentinas Mazuronis would choose between two options: “I will not be original, Poland is our most important neighbour, our gate to Europe. Or [I'd go to] our Latvian 'brothers'.”

Valdemar Tomaševski's choice is also a neighbouring country, but a different one. Having already visited Vatican, he says he would go to Minsk: “We need to visit our close neighbours with whom we once shared a state, the Grand Duchy of Lithuania.”

By contrast, Vytenis Povilas Andriukaitis would go to Brussels for his first foreign visit.

“The first country I would visit would be the united seat of all countries, namely, NATO headquarters and the office of the European Council, where we can talk like full members of the EU and NATO,” he says.

Political scientist Šarūnas Liekis, of Vytautas Magnus University, cautions against overstating the symbolic significance of a president's first foreign visit – it will likely be dictated by expediency – but says that the candidates' responses show a lack of foreign policy ambition.

“Saying that Warsaw is an important ally is quite a banality. Naturally, there's a gravitational pull to Poland, so we're going to Poland. But there's no attempt to actively shape foreign policy, to make it more multidirectional,” Liekis says.

He also thinks that neither of the candidates has a vision for global Lithuania. 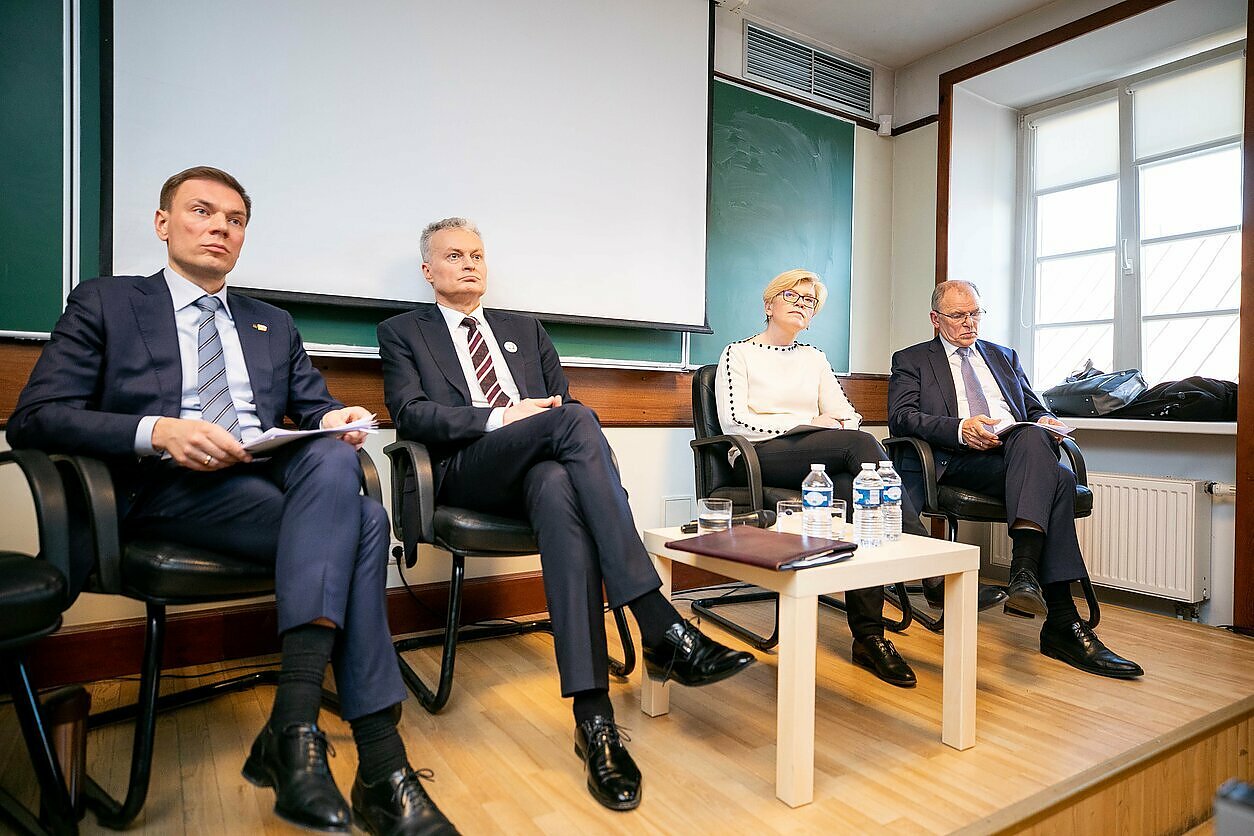