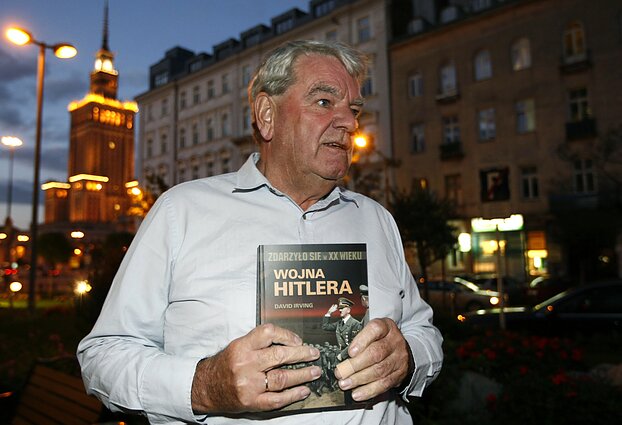 David Irving, a British historian convicted for denying the Holocaust, has been banned from entering Lithuania.

Evelina Gudžinskaitė, director of the Migration Department, told BNS on Wednesday that the decision was based on information supplied by the Foreign Ministry.

Foreign Minister Linas Linkevičius said earlier this month that David Irving was not welcome in Lithuania.

“Denying the Holocaust and praising Adolf Hitler is a crime in Lithuania and we can't allow such crimes to be committed,” he said, commenting on reports that Irving planned to visit countries in the region later this year.

Linkevičius said he had information indicating that the controversial British historian, who announced plans to visit Poland in September, might come to Lithuania as well.

Irving was sentenced to three years in prison by an Austrian court in 2006 and was deported to Britain a year later.

Under the Lithuanian Criminal Code, denying or grossly trivializing the crimes of Nazi Germany and the Soviet Union is punishable by up to two years in jail.

The author of several books, Irvin denies the fact that the Nazis killed 6 million Jews during World War Two. 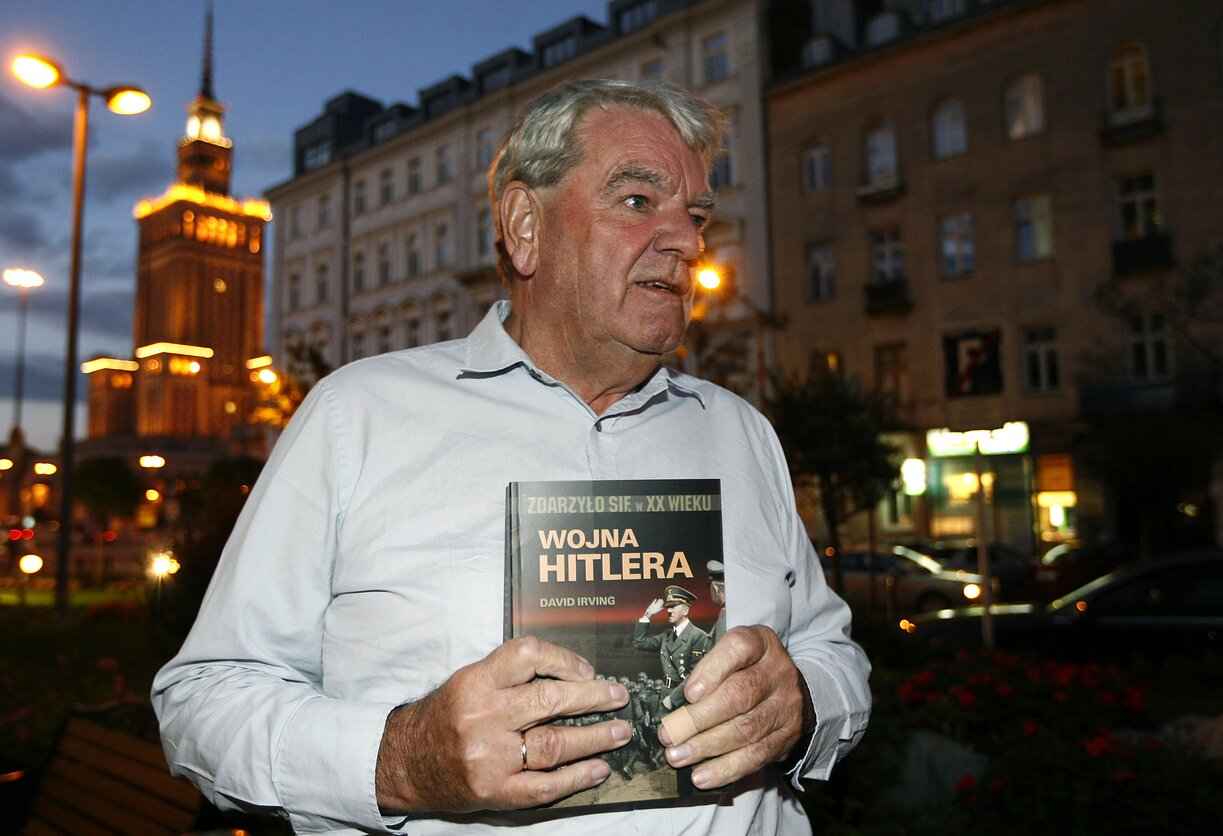