Lithuania plans to invite official delegations from Poland and Belarus to attend the ceremony commemorating the 1863-1864 uprising against Tsarist Russia, an official said on Tuesday. It will be up to Minsk to decide whether president Alexander Lukashenko is part of the delegation.

The ceremony will include reburial of the recently discovered remains of the key leaders of the uprising, a momentous event in the history of the defunct Polish-Lithuanian Commonwealth that covered most of today's Poland, Lithuania and Belarus.

“Along with the Polish side, we also plan to invite an official delegation of Belarus," Government Vice Chancellor Deividas Matulionis told reporters after a meeting of a special commemoration commission.

It is up to Belarus to decide on the make up of the delegation, he added.

The Polish delegation is expected to include President Andrzej Duda and Prime Minister Mateusz Morawiecki.

The government commission also approved plans to bury the remains of the insurgents in a new columbarium in the central chapel of Vilnius's historic Rasos Cemetery.

Their names will be inscribed in Polish, Lithuanian and Belarusian, Matulionis said. The work in Rasos Cemetery is to be completed in late October or early November.

Archeologists have so far found the remains of 20 out of 21 insurgents buried on the top of the Gediminas Hill in Vilnius, including those of Zigmantas Sierakauskas (Zygmunt Sierakowski) and Konstantinas Kalinauskas (Konstanty Kalinowski).

The relations between Vilnius and Minsk have been strained over the nuclear power plant in construction just across the Lithuanian-Belarusian border. Lithuania insists it represents an unacceptable nuclear hazard for its capital city. 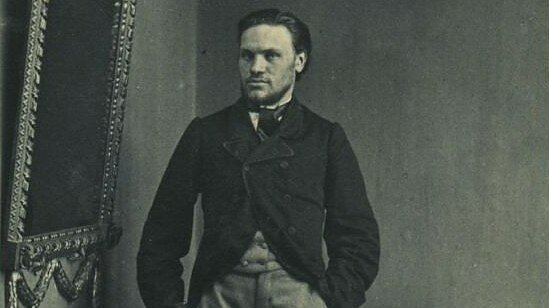