Public committees to compete with parties in Lithuania's EP elections 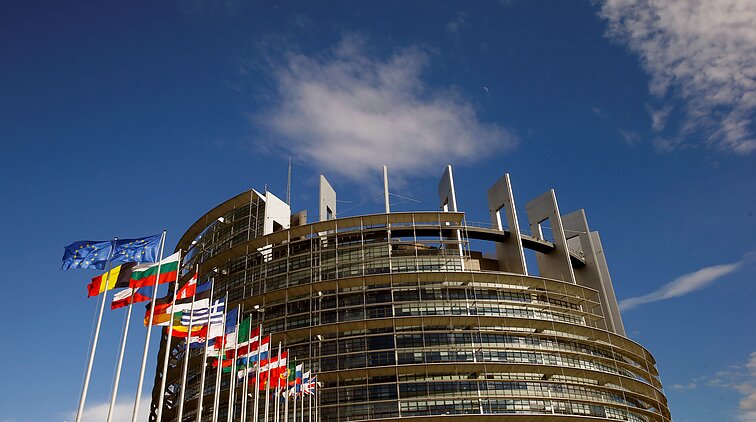 Public election committees will run in the European Parliament elections in Lithuania for the first time this year.

Laura Matjošaitytė, head of the Central Electoral Commission (VRK), noted this during Tuesday's ceremony in which candidate parties and committees drew lots for the order in which they will be listed in the ballot for the May 26 vote.

In the previous EP elections in 2014, one election committee registered to run, but failed to collect enough voter signatures, she said.

Twelve political parties and five committees, including those led by former president Rolandas Paksas and MP Aušra Maldeikienė, have joined the race this year.

In all, 312 politicians will compete for Lithuania's 11 seats in the European Parliament, including 238 candidates fielded by parties and 74 by committees, Matjošaitytė said.

The final lists of candidates will be published on Friday.