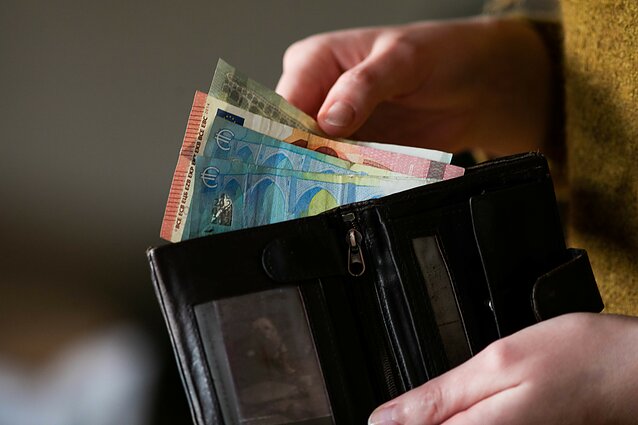 The Lithuanian economy is expected to keep growing this year, albeit at a slightly lower rate, while the minimum wage will go up almost one tenth, according to estimates by the Bank of Lithuania.

The country's central bank expects the average pay to grow 8.1 percent in 2019.

“In 2020, the monthly average wage in Lithuania should be €991.8 and the minimum wage, €471.1, or 9.5 percent above what it is now,” says Andrius Škarnulis, the head of the Macroprudential Analysis Division at the Bank of Lithuania.

The key external risk factors for the Lithuanian economy include uncertainty about Brexit, slow growth in some Eurozone countries and global trade wars.

“Brexit threats raise more questions than there are answers, the Italian economy is in technical recession, trade wars are on,” Škarnulis lists the factors that can be most harmful to the economy.

On the other hand, strong domestic consumption is expected to be a positive factor for the Lithuanian economy this year.

Still, Lithuania's economic growth is likely to slow down in 2019 compared to the previous year.

The labour market also gives concern, Škarnulis says. Over the last decade, increasingly many businesses have noted that their expansion plans are hampered by labour shortages. Currently, about a fifth of employers say they are facing the problem.

Škarnulis notes a marked gap between average pay in the public sector and in the private sector. Public-sector employees, on average, are paid more.

However, salaries across the economy have grown significantly over the last few years, outpacing the growth in productivity.

“If the situation continues, it won't be sustainable,” the economist warns. 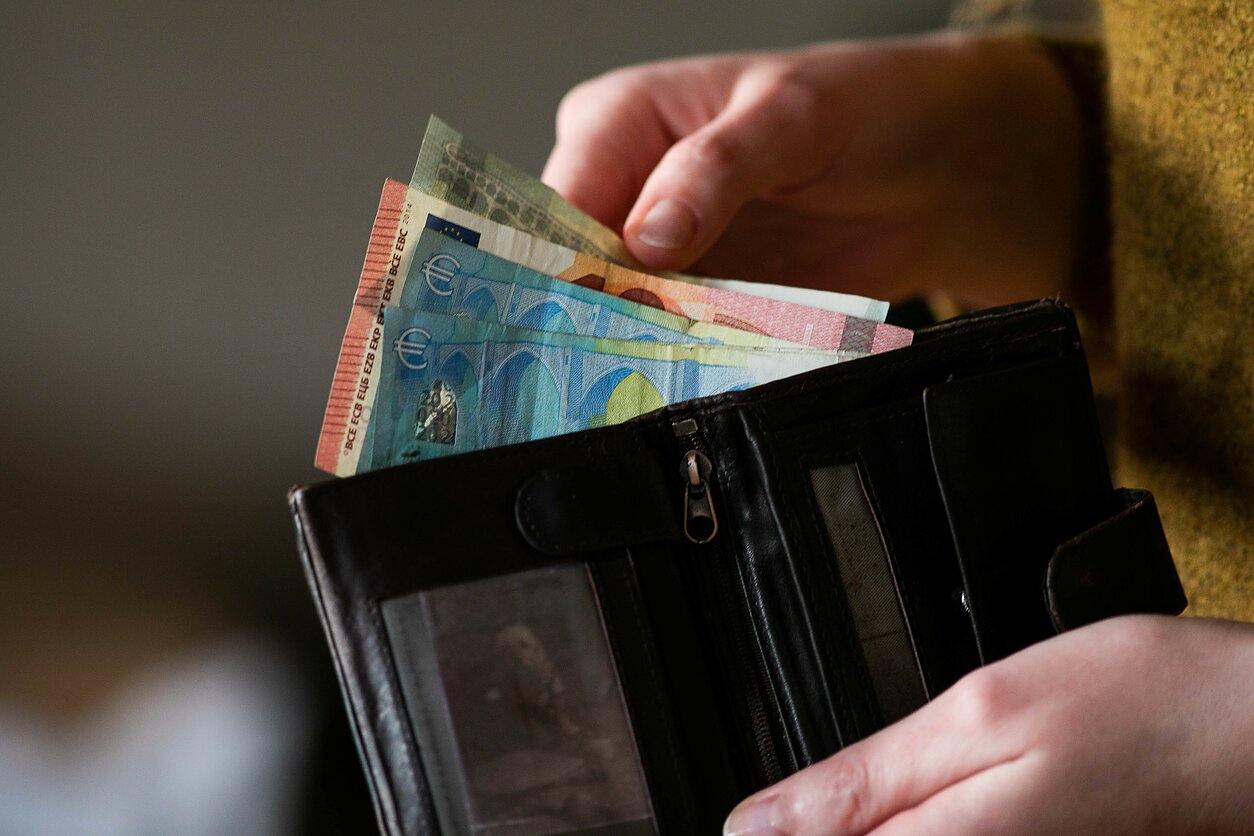