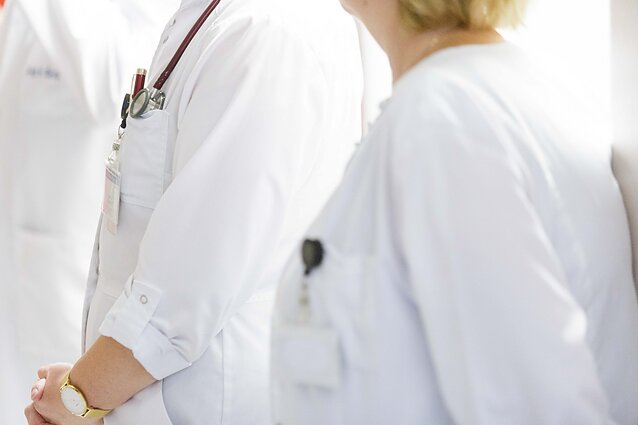 “We still have to agree on the final figures, but that would be around €200 million next year, not counting the Compulsory Health Insurance Fund, and another €180 million to 190 million from the fund. This is a very large amount,” he told reporters last week.

Extra funds from the government budget would allow to increase the salaries of teachers and cultural and social workers. The Compulsory Health Insurance Fund finances the salaries of doctors and nurses.

The pay rise is part of the strategy for the years 2020-2025 to be submitted to the Cabinet this week, Matulionis said.