Vilnius among fDi Magazine's Smart Locations of the Future 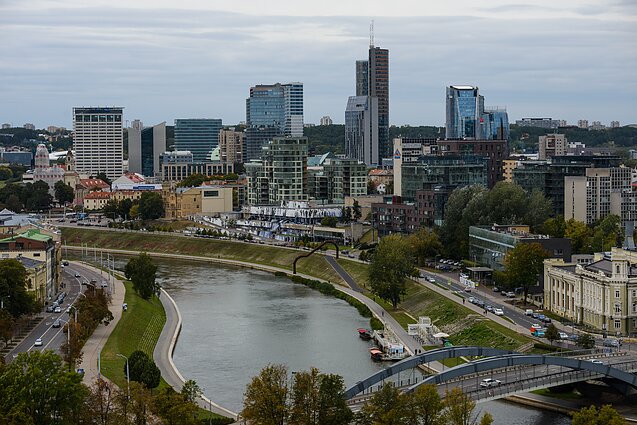 Vilnius has been named among “Smart Locations of the Future” in fDi Magazine's ranking. The Lithuanian capital has second-best strategy for attracting foreign direct investment (FDI), according to the British publication, and is among the top 10 most cost-effective locations.

The Financial Times' fDi Intelligence ranks cities and territories in terms of how well they can attract and retain smart businesses by offering infrastructure, smart business strategies, resources of their of business and science communities.

Singapore tops the overall ranking, having attracted 646 FDI projects in the software and IT services and communications sectors between December 2013 and November 2018, followed by London and Dublin.

Vilnius is number two in fDi Magazine's top 5 FDI Strategy locations, behind Ireland's Smart Docklands project in Dublin, but ahead of Hamburg in Germany, Bogota in Colombia and Stratford in Canada.

Vilnius is also number nine in the top 10 most cost-effective destinations, while Lithuania's second city Kaunas is number two, behind Skopje in Macedonia.