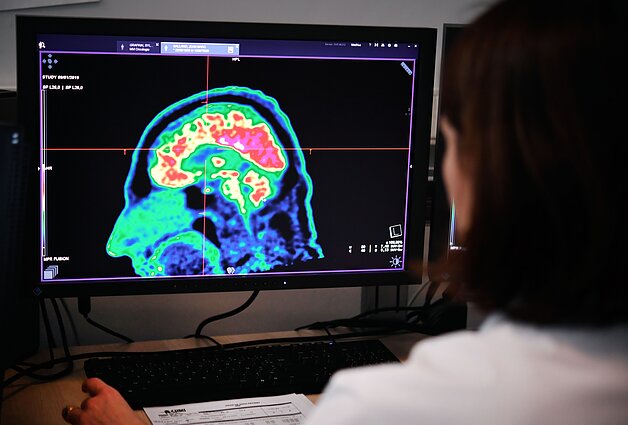 A Lithuanian hospital is planning to buy a 15-million-euro piece of equipment, the most expensive medical purchase in the country's history. The huge outlay of public money has raised doubts about its expediency and the strings the hospital management pulls in the Ministry of Health.

Planes from Germany or Poland land in Kaunas Airport twice a week, transporting so-called radionuclides to the Kaunas Clinics. Radionuclides are special substances that are needed to run a PET scanner, a sophisticated piece of medical equipment used to diagnose cancer and some other conditions.

PET scans can be performed in one other hospital, the Santara Clinics in Vilnius. The state has invested €10 million into the two PET centres which, according to original plans, were to perform 4,000 tests annually. In fact, the two machines have been running at less than half their planned capacity, performing some 1,600 PET scans a year.

However, the Kaunas hospital now seeks to purchase a cyclotron, a particle accelerator that would allow to produce radionuclides in-house. This would purportedly allow cutting the cost of PET scans and make them accessible to more patients. 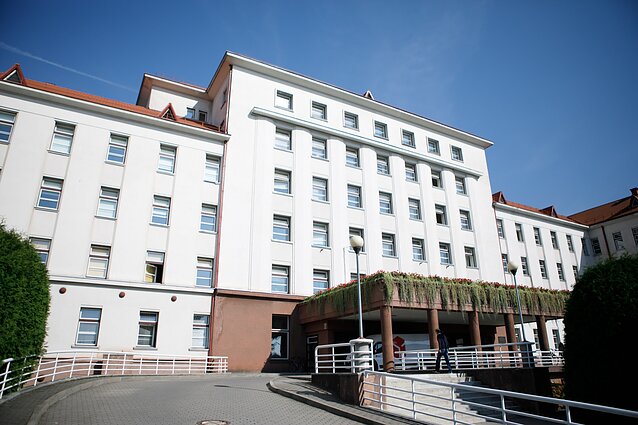 “By cutting the cost of the product, we could simply examine more patients,” according to Tomas Lapinskas, the hospital's director. “In 2018, the two centres performed over 1,600 scans. [With the new cyclotron] one centre could do 2,000 tests.”

The Kaunas Clinics, which is a subsidiary of the Lithuanian University of Health Sciences Hospital, is planning to spend over €15 million on the equipment. The bulk of the sum is to come from the Ministry of Health.

However, the Finance Ministry has doubts about the rationale of the purchase. It invited an independent expert to look into the project and its costs.

“Under the current financial plan, the infrastructure would not be fully utilized, and cost per test, including depreciation, use and maintenance costs, would be high,” the Finance Ministry's report says. “For this reason, there are doubts if the investment is the most efficient solution, compared to the alternatives.”

LRT Investigative Unit has traced ties between the Kaunas Clinics and the Ministry of Health which greenlights expensive purchases.

“Financial flows in the Ministry of Health are managed according to interests of some economic groups,” says Eduardas Vaitkus, doctor hematologist and a former employee of the hospital. “What bothers me is that a grandma in the country has to die because we cannot spare €500. At the same time, we can pay €100,000 for one test.”

Sources have told LRT Investigative Unit that the Kaunas Clinics, and the Lithuanian University of Health Sciences, are favoured in the Ministry of Health. The current minister, Aurelijus Veryga, for one, was formerly employed by the university. 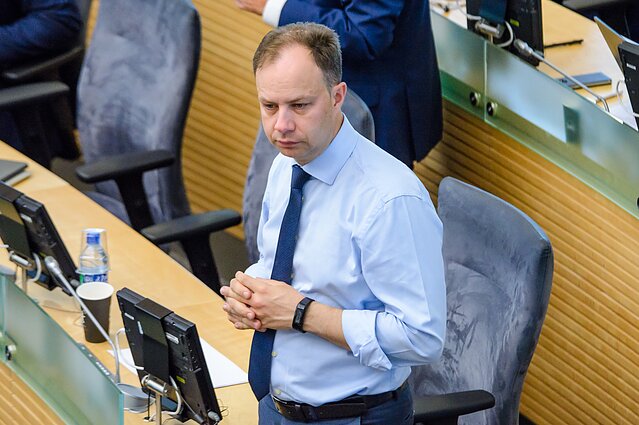 Vice-minister of health Lina Jaruševičienė, as well as her predecessor Gintarė Šakalytė, also came to the ministry from the Kaunas Clinics.

Jaruševičienė chairs the ministry's Coordination Commission which signs off on all high-value medical purchases. She continues to be employed by the University of Health Sciences which has a direct stake in the purchase of the cyclotron.

Jaruševičienė has told LRT that she removes herself from all decisions that involve the Kaunas Clinics.

In recent years, the hospital has made more big purchases. It can now perform very costly bone marrow transplantations and was equipped this year with a 7-million-euro neurosurgical gamma knife. 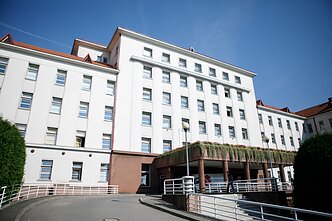 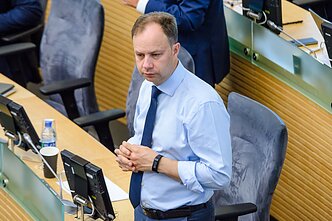 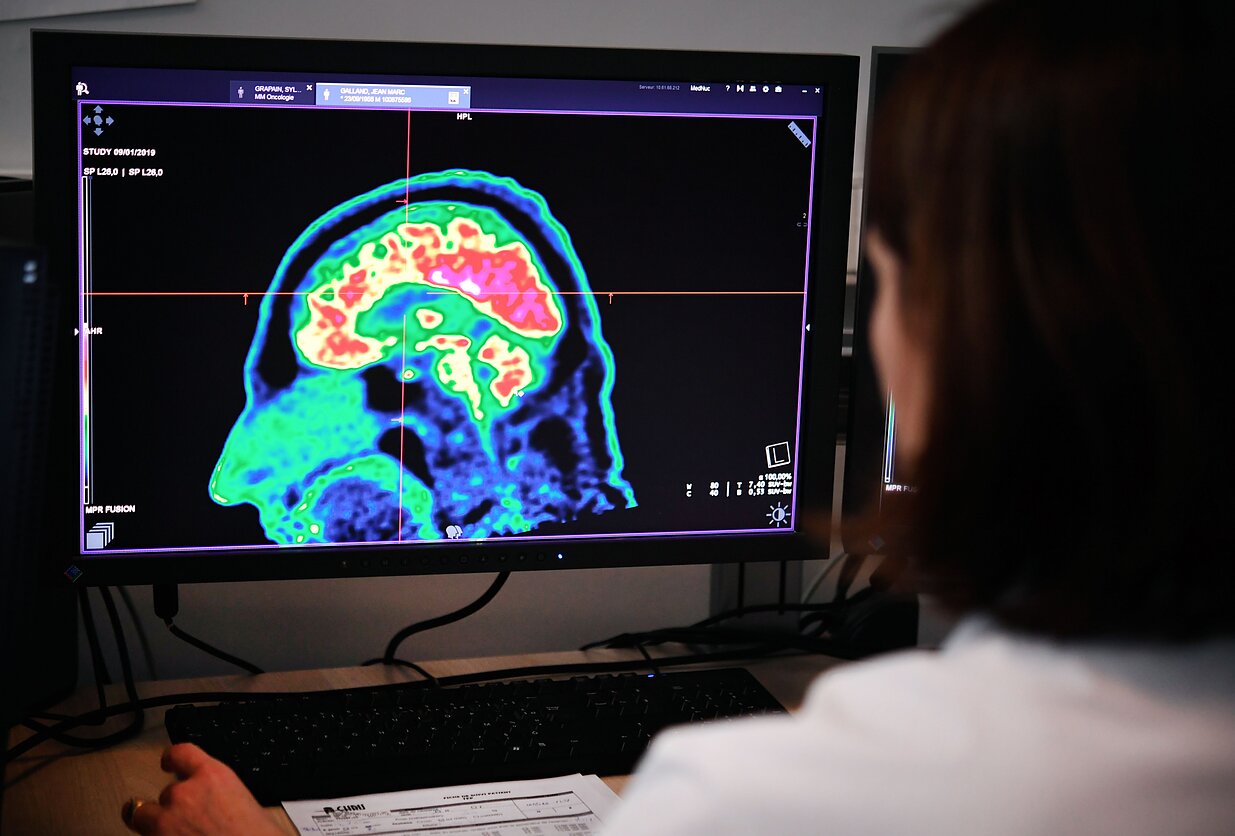 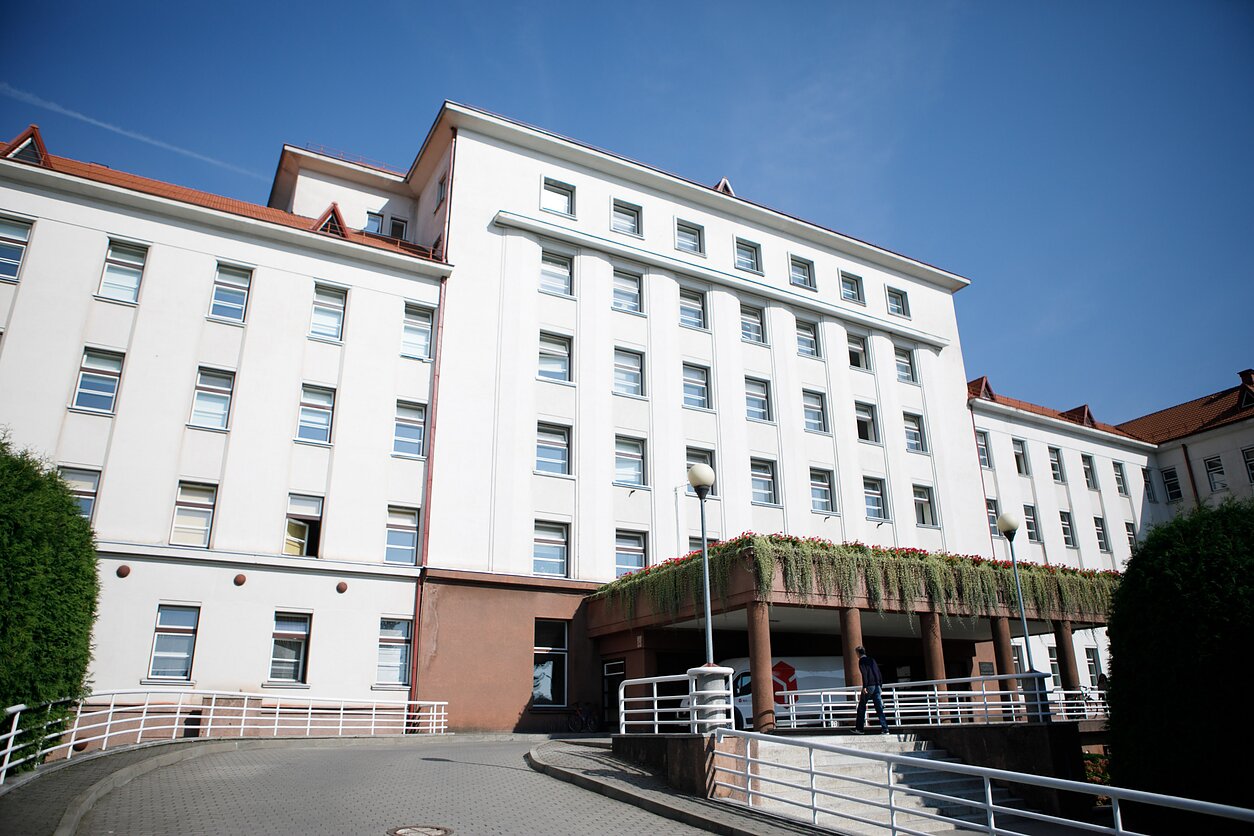 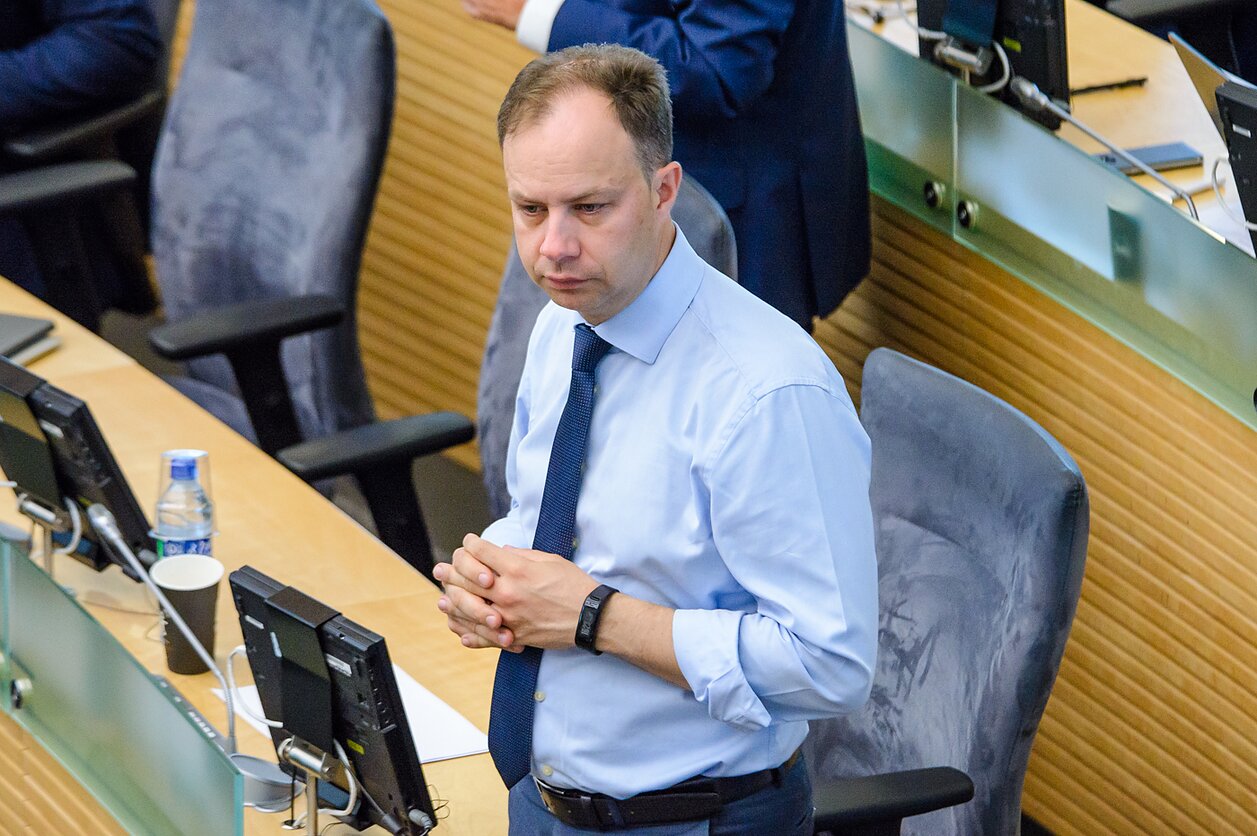